WASHINGTON -- Everyone in the nation's capital knows that Newt Gingrich has a colorful romantic past. The veteran politician has been married three times, acknowledged two extramarital affairs, and been implicated in many more. But as Gingrich surges in Republican presidential polls, longstanding questions about his relationships with women take on a new urgency.

On Monday, a flyer was released in Des Moines, Iowa, attacking Gingrich's multiple marriages, by a group calling itself Iowans for Christian Leaders in Government.

A day later on "Fox and Friends," Gingrich acknowledged that his past relationships could prove challenging for his candidacy, but said he wants voters to judge for themselves whether they can trust him -- even if his ex-wives discovered they couldn't.

"I'm very open about the fact that I've had moments in my life that I regret. I've indicated that I had to go to God to ask forgiveness and seek reconciliation," Gingrich said. "Anybody who looks at me as a 68-year-old grandfather and says, "All right, has he grown wiser, has he learned from his experiences, is he somebody that I would trust to lead the American people? -- they've got to come to their own judgment about that."

As of late Wednesday, polls indicate that many Americans have yet to make up their minds about Gingrich's overall electability, and concern about his personal life is a serious obstacle.

To help voters "come to their own judgement," HuffPost created a guide Gingrich's marriages, affairs, and divorces. We offered the Gingrich campaign a chance to dispute the primary sources, but they declined.

Once you're finished, let us know if you would trust Gingrich to run the country.

Newt Gingrich And His Many Loves (SLIDESHOW) 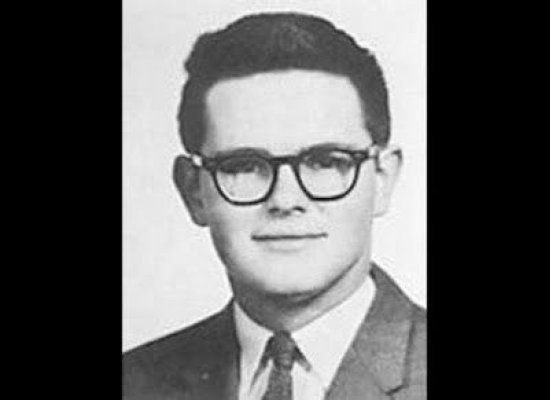 1 / 10
1959 - Jackie Battley Gingrich
While still a junior in high school, Newt Gingrich began an affair with his high school geometry teacher, Jackie Battley, in 1959. He was 16 at the time, and she was 23. The official story is that the pair began dating when Gingrich turned 18, but people who know him well, including his ex-wife Marianne Gingrich, <a href="http://www.esquire.com/features/newt-gingrich-0910-5" target="_hplink">who spoke to Esquire</a>, say he was 16.
Courtesy Baker High School