As U.S. troops are set to leave Afghanistan in 2014, many Afghan interpreters who have contributed to U.S. operations in the country for years fear for their safety. While the interpreters will be forced out of the bases that currently protect them, the visa process in place to get them safely to America is crippled by bureaucracy.

"They save our lives," says veteran Matt Zeller of the interpreters he worked with. "They provide everything from translation services, to a cultural gateway to better understand the Afghan people." Zeller adds that in his case, an interpreter literally saved his life in a firefight.

Afghans who have worked with the United States have increasingly become a target of the Taliban. Militants have realized that the interpreters are the eyes and ears of foreign teams and frequently attack the linguists whether at home or during patrols. Interpreters told the Huffington Post in June of colleagues who had been targeted and even killed and of their struggles to keep their families safe.

Janis Shenwary, the interpreter who saved Matt Zeller's life, says he has been a target, too, and had to transfer from Ghazni province to the capital Kabul when the Taliban added his name to a kill list.

"I knew this was a dangerous job," Shenwary says, "but because of my people, my country I felt I had to do this job."

As thousands of his colleagues, Shenwary has applied for a special visa that was created to bring interpreters who had been threatened because of their support to the American war effort to the United States. However, the visa program has faced immense bureaucratic red tape. Five years since the creation of the program, only a fraction of the available visas have been granted and U.S. embassies are facing a massive backlog in handling the applications.

Watch Shenwary's story in the video above and read more about the lives of other Afghan interpreters on HuffPost World. 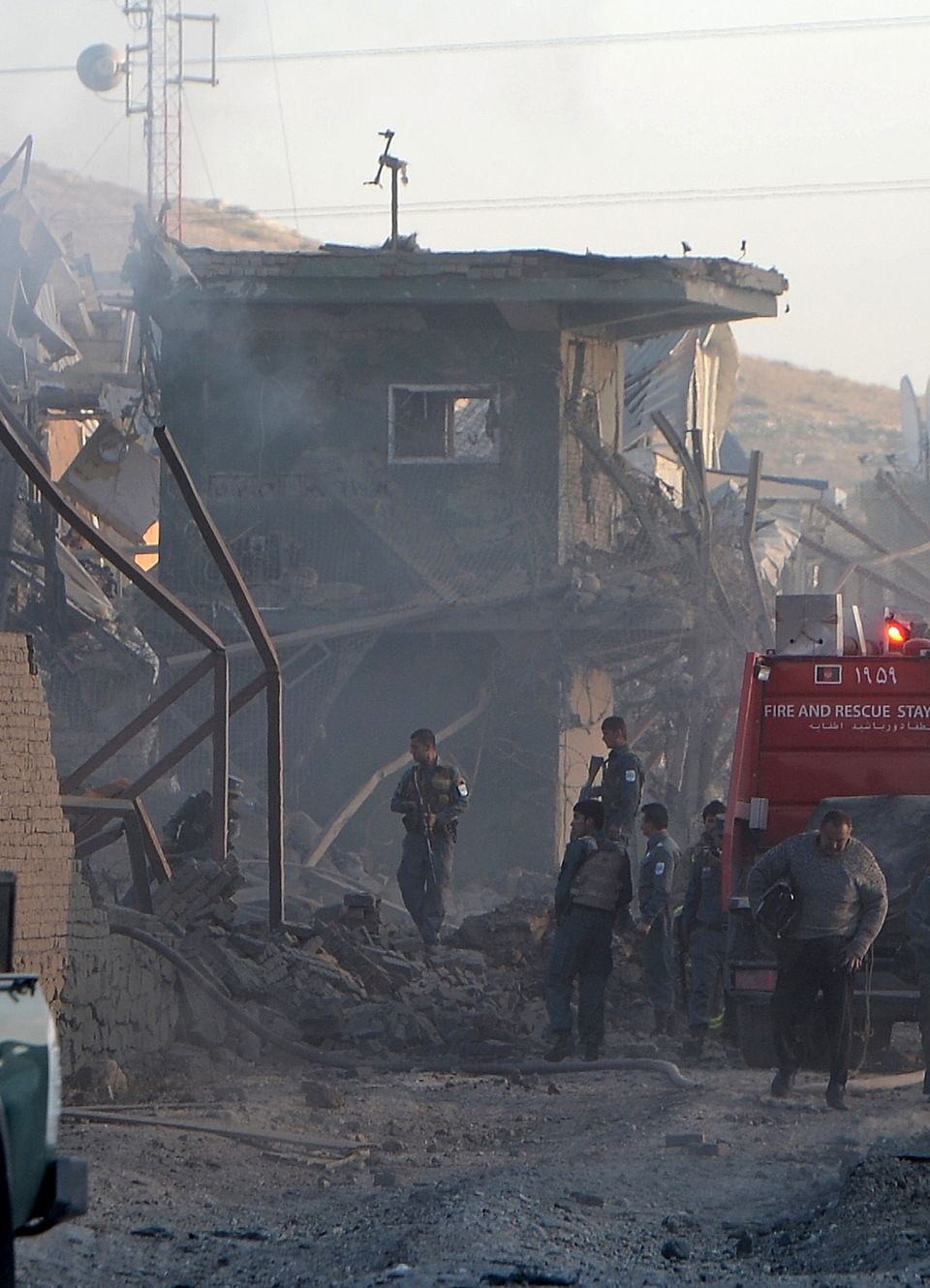