Marking the one-year anniversary of the tragic Navy SEALs helicopter crash in Afghanistan, loved ones grieve and the world pays tribute to the fallen heroes.

The crash that killed 25 U.S. Special Operations members and five crewmen in Afghanistan on August 6, 2011, leaves widows such as Kimberly Vaughn grappling with the tragedy a year later.

Vaughn told the Independent Mail that her children will ask question such as:

Kimberly's husband, Special Warfare Operator Petty Officer 1st Class Aaron C. Vaughn, was one of 17 Navy SEALs killed. All but two of the SEALs were from SEAL Team Six, the unit that killed Osama bin Laden in Pakistan in May. None of the servicemen killed took part in the mission, the Associated Press reported.

The crash was the deadliest single loss for the U.S. in Afghanistan.

Read stories of the fallen heroes in the slideshow below and consider paying tribute in other ways. The Navy SEAL Foundation offers up support by providing families with funding for memorial services, scholarships for children and spouses and assistance with other financial needs. 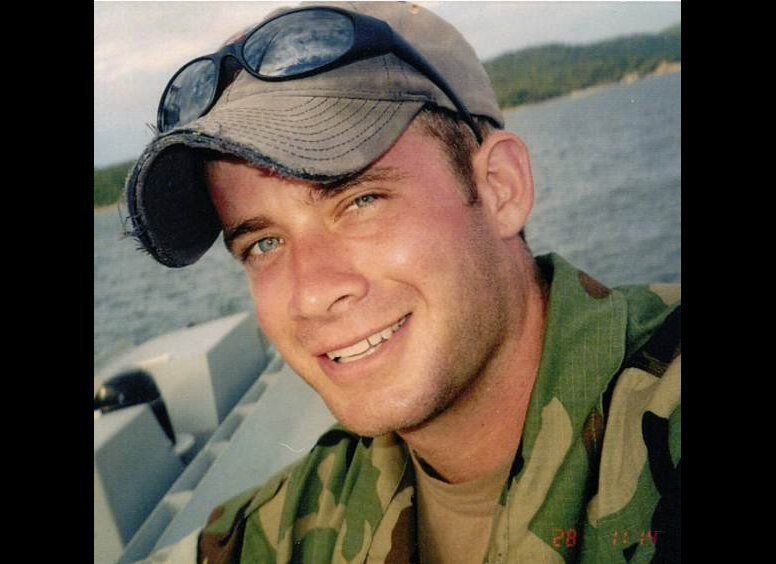 1 / 17
Jonas B. Kelsall of Shreveport, La.
Lt. Cmdr. Jonas B. Kelsall, 32, enlisted at 17 and quickly became a member of the elite special force, the <em><a href="http://latimesblogs.latimes.com/lanow/2011/08/father-of-navy-seal-killed-in-afghanistan-said-he-loved-what-he-did.html" target="_hplink"> Los Angeles Times</a></em> reports. His mother, Teri Kelsall, tells the paper her family is staying strong for their son, who loved his country endlessly: "He told us once, 'If I die on a mission, I'll die happy because I'm doing something for my country.'" Kelsall's best friend since ninth grade, Robert James Reeves, also died in the Aug. 6 crash.
AP