On September 27, 1996, the bodies of former Afghan president Mohammed Najibullah and his brother Ahmadzai swung from a traffic post in a busy Kabul road. The men were beaten, executed and hung by Taliban fighters, their bodies dragged behind a car throughout the city.

That day, Taliban forces seized Kabul from the famous Afghan military chief Ahmad Shah Massoud and his troops, a victory that would mark the start of five years of Taliban rule in Kabul and large parts of Afghanistan. The Taliban would remain in control until 2001, when they were driven out by the U.S. military and Massoud's Northern Alliance.

By the time the Taliban arrived in the Afghan capital, Kabul had already turned in ruins. Years of fighting among different groups of mujahedin and between mujahedin and the Taliban left the city completely destroyed. Take a look back at Kabul in the fall of 1996:

WARNING: Graphic photos below. Content may be disturbing to some. 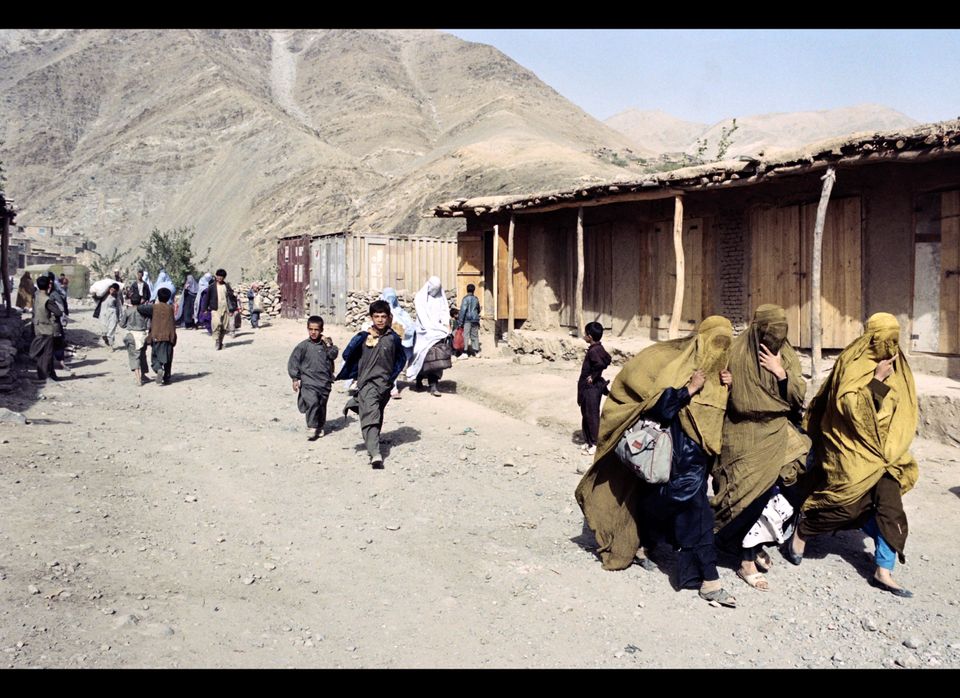 1 / 15
TIMELINE: Battling for Kabul. 15 years ago the Taliban captured the Afghan capital.
Getty