KABUL, Aug 31 (Reuters) - An adolescent boy and a young girl have been beheaded in two separate incidents in Afghanistan, local officials and police said on Friday, in the latest brazen attacks that have raised fresh questions about a splintering Taliban.

A 12-year-old boy was kidnapped and killed in southern Kandahar province on Wednesday, his severed head placed near his body to send a warning to police, said provincial governor spokesman Jawid Faisal.

The brother of the boy, neither of whom were named by officials, was a member of the Afghan Local Police (ALP), a U.S.-trained militia charged with making Afghans in Taliban strongholds, like Kandahar, feel more secure, Faisal said.

"It's a Taliban warning to the ALP and to others who support the government," Faisal said of the killing, which happened in Kandahar's Panjwai district.

"We are not sure if she was beheaded by her family or the Taliban, but we know the Taliban control the area," Hamed said of the killing in Jalukhil village. He added that he could not send investigators to the area out of fears for their safety.

The murders follow the shooting or beheading of 17 young revellers attending a party in southern Helmand province this week, which officials said was the work of the Taliban, a charge the group also denied.

That massacre raised fresh concerns about Taliban leaders' grip on their scattered fighters, amid on-again, off-again peace moves by the group with the Afghan government.

It also suggested that there are grassroots insurgent fighters who are not in a mood for compromise.

"What we're seeing could be a new tactic by the Taliban to behead civilians to intimidate the population," said Faisal.

In Kandahar's Zhari district, officials also said on Friday that a 16-year-old boy accused by the Taliban of spying for the government was beheaded and skinned in late July.

Such incidents highlight the difficulty that Taliban leaders have in enforcing discipline across an estimated 20,000 fighters spread from Afghanistan to Pakistan.

The central Taliban leadership is trying to improve the group's image in case it wants to push forward tentative reconciliation steps and perhaps even enter mainstream politics. But some militant units are hard to control, roaming the countryside and attacking those deemed immoral.

NATO will withdraw most of its combat troops by the end of 2014, leaving Afghan forces in the lead security role. (Writing by Amie Ferris-Rotman) 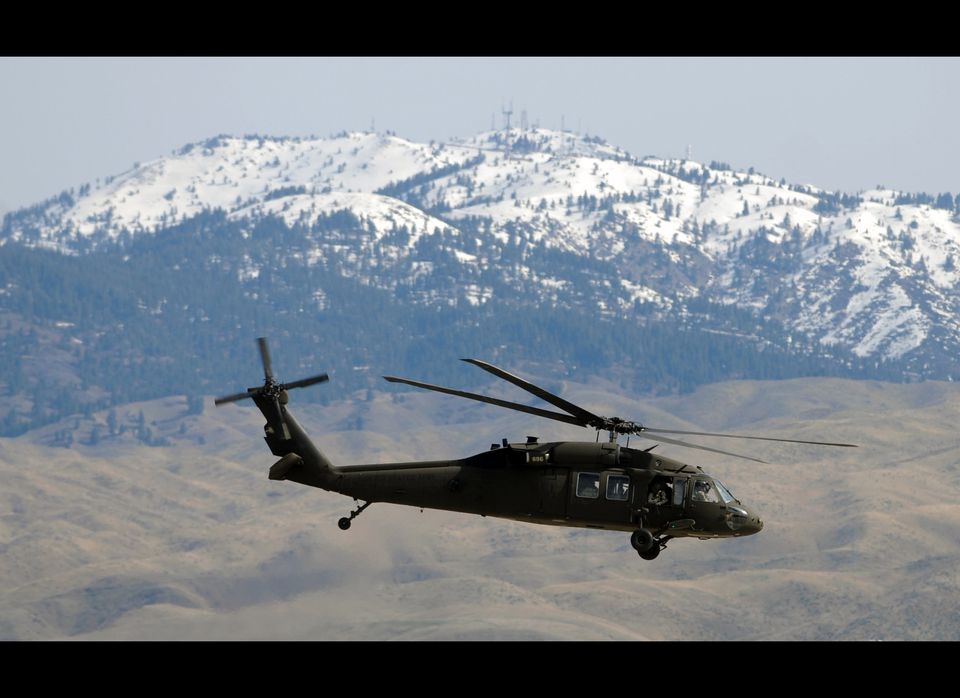 1 / 14
Aug. 16, 2012
A U.S. Army Black Hawk helicopter crashes in the southern Kandahar province, killing seven American troops and four Afghans on board; the Taliban claim they shot the aircraft down. <br><em>Caption: A UH-60 Black Hawk helicopter piloted by a crew from the Idaho Army National Guard Citizen Soldiers of Company A, 1-168 General Support Aviation Battalion lifts off from Gowen Field in Boise, Idaho on Saturday, April 7, 2012, as part of a one-year deployment to Afghanistan. (AP Photo/Idaho Press-Tribune, Charlie Litchfield)</em>
AP