The Twitter account of AFP's photo service, @AFPphoto, was hacked on Tuesday at 16:45 GMT. The images posted until the account was suspended more than an hour later did not come from the agency, AFP's management said in a statement.

"Starting at 16:45 GMT, the Twitter account of AFP's photo service @AFPphoto was hacked. The documents posted after that on the account did not originate from the agency," the statement said.

The account has since been suspended and AFP is working to restore it.

Most of the images posted by the hackers after the site was hacked were related to the conflict in Syria.

At the same time, AFP has been the victim since Monday morning of a so-called "phishing" attack designed to steal the identifications and passwords of agency employees by luring them into logging onto a fake AFP website.

The attack was still under way but has so far been successfully repelled, AFP's security experts said.

It was not clear as of Tuesday night whether the two hacking episodes were related. 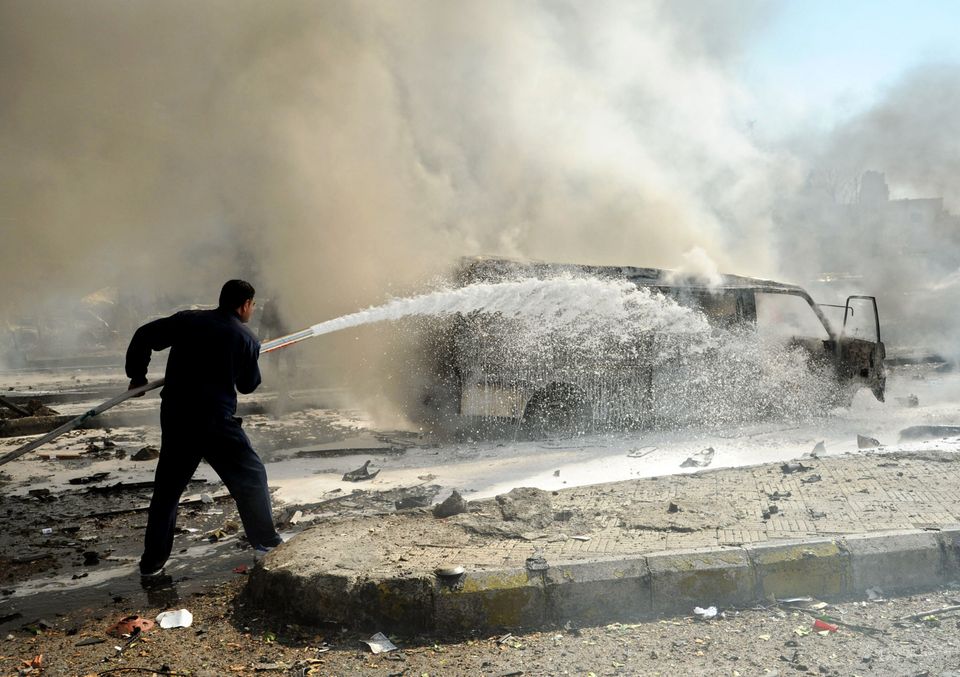