Last week we loved on our hair, this week we're bringing sexy back.

Allure magazine polled 2,000 men and women from across the country in an attempt to find out "what's beautiful now."
And when African American women were asked about their personal attractiveness, "they were three times as likely as Caucasian women to rate themselves at the 'hot' end of the spectrum."

That may sounds trivial or shallow, but a little self-love goes a long way--especially in the face of those hateful reports that black women are the reason for the falling marriage rates in the African-American community.

Beverly Bond, founder of "Black Girls Rock," is trying to plant the seed of self-confidence early. Her organization helps create, reaffirm and/or reclaim that self-worth in young girls across the country.

"I want our young girls to be inspired to not settle for being less than their best selves," Bond told the Associated Press. "I want them to feel proud of who they are and who they can be and who we have been."

That's definitely something worth rooting for and thanks to this survey it sounds like we're headed in the right direction.

Here are a few more interesting findings from the survey: 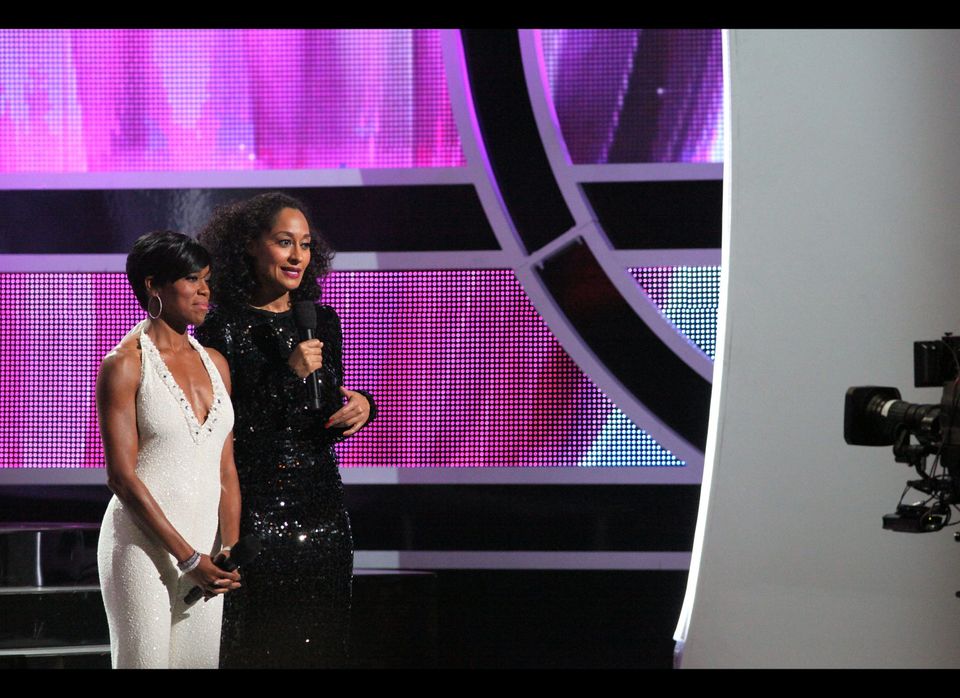