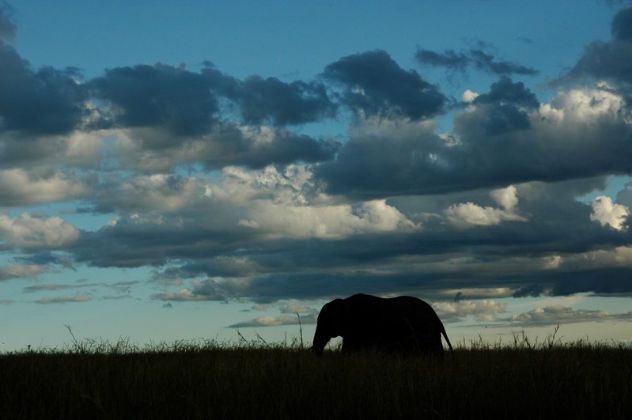 Can't imagine a world without elephants?

Neither can Dr. Jennifer Dyck. When this Victoria, BC based naturopathic physician learned that nearly 40,000 African elephants are killed for their tusks every year -- an alarming rate of poaching that could drive the largest animal that walks the earth to extinction within a decade --she decided to do something about it.

"Elephants have a very special place in my heart and when I found out about the cause of 100 Miles for Elephants, I signed up on the spot," she says on the eve of departing for a nine-day trek in Kenya in support of a critical cause: fighting the elephant poaching crisis in Africa.

Each participant in the walk must fundraise a minimum of $500. All donations go directly to Space for Giants and Elephant Earth to help provide wages, training and equipment for anti-poaching scouts.

"What I never realized was that the ivory trade has increased dramatically over the past few years and that the lucrative business is wiping out whole communities of elephants," Jennifer says. "With over 100 elephants killed every single day, these magnificent creatures may be extinct by 2030."

Setting out from the heart of Lakipia, a rural district in Kenya spanning the Equator, Jennifer and her fellow walkers from all over the world hope to cover an average of 15 miles a day, with camels hauling their gear. Guides from the Samburu tribe will accompany the group through through their traditional lands, where livestock mingle with herds of giraffes, antelopes, the endangered Grevy's zebra, and elephants.

During the scorching equatorial midday they will rest beneath the shade of acacia trees. In the evenings, their guides will share stories about their Samburu culture, sing songs and ceremonially dance round the campfire. Everyone will sleep outside under enormous African skies, drifting off to the nocturnal sounds of the savannah; the hysterical laughing of hyenas, the distant roars of lions, and most poignant of all, the trumpeting of elephants in the night. 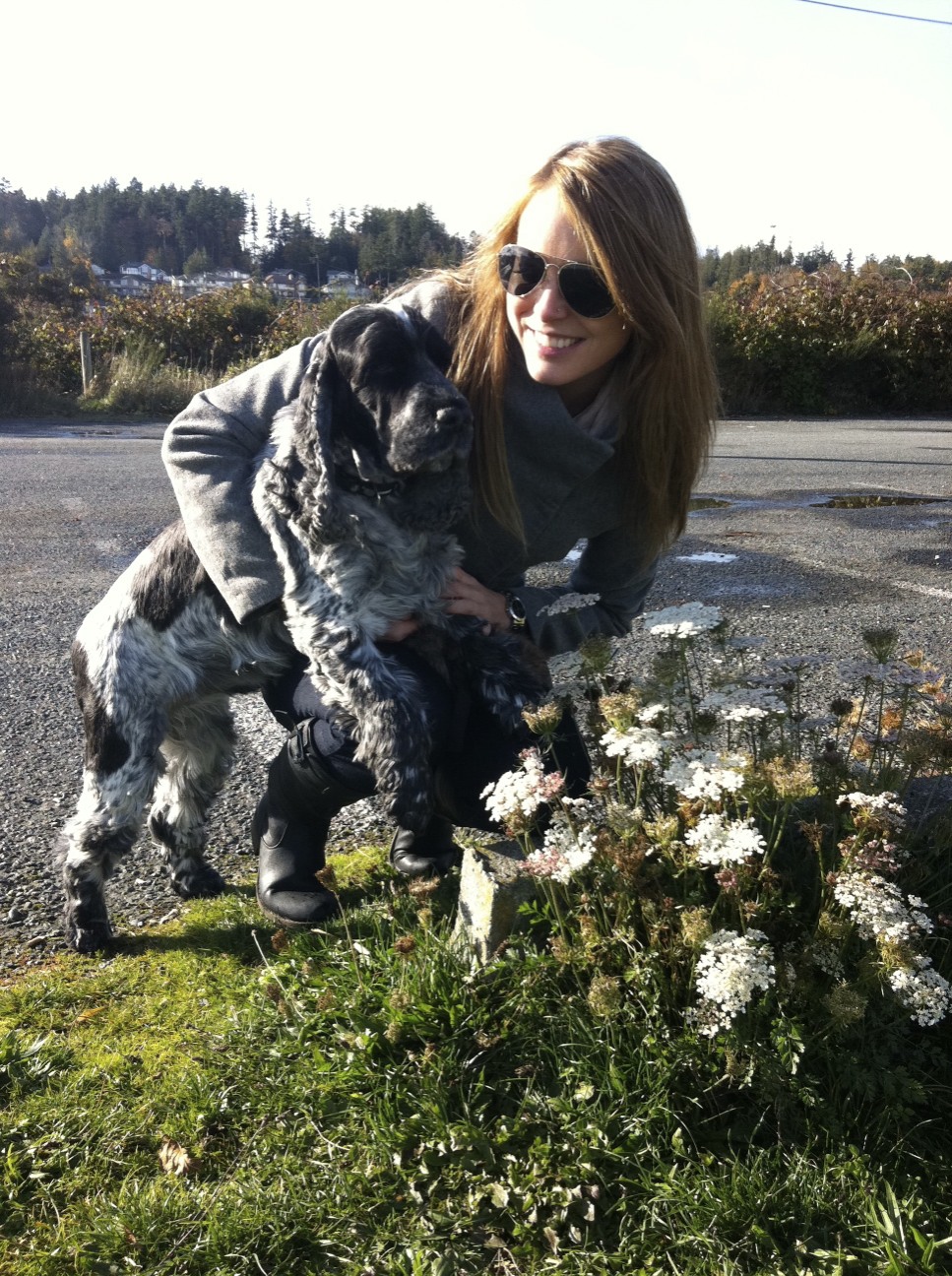 Animals have always held a special place in Jennifer's heart. Although she hadn't treated animals in her practice -- except for giving acupuncture to her own cocker spaniel -- she strove to incorporate animals into her travels. After volunteering in Ecuador last year with everything from an abandoned circus tiger to a Galapagos tortoise, she says she knew she had to see more.

"This will be my first trip to Africa, a place that has been calling me for my entire life," she says.

The walk will culminate in the Kirisia Hills, a sanctuary for elephants, Cape buffalo, leopards and other megafauna rarely visited by outsiders. Hidden Places Safaris is funding a community anti-poaching project here, where Jennifer and her fellow walkers will have the opportunity to meet elders of the Kirisia Community Forest Association to learn first hand how their fundraising efforts will help save elephants in this pristine habitat. 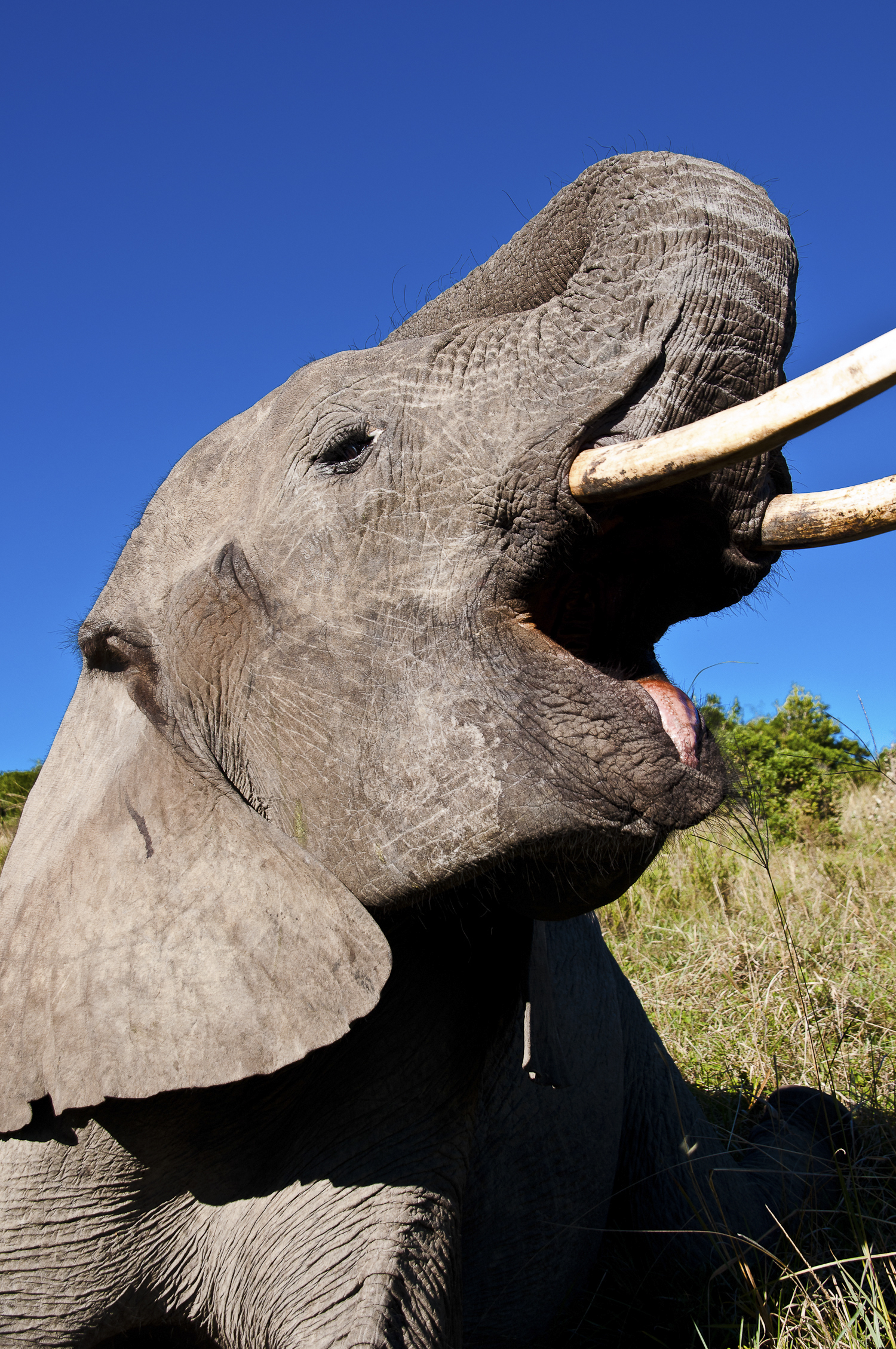 By going the extra mile for Africa's elephants, this Canadian doctor from half a world away will not only have the opportunity to follow her passion for adventure travel. She'll also get to make a lasting contribution to helping save the world's most endangered wildlife. For the love of elephants, we could use more compassionate travellers like Dr. Jennifer Dyck.

Learn more about 100 Miles for Elephants.

Learn what you can do to help halt the illegal ivory trade.

The elephant poaching epidemic by the numbers
More:
travelelephant poachingivory tradeElephants
Newsletter Sign Up
An essential daily guide to achieving the good life
Subscribe to our lifestyle email.
Successfully Subscribed!
Realness delivered to your inbox