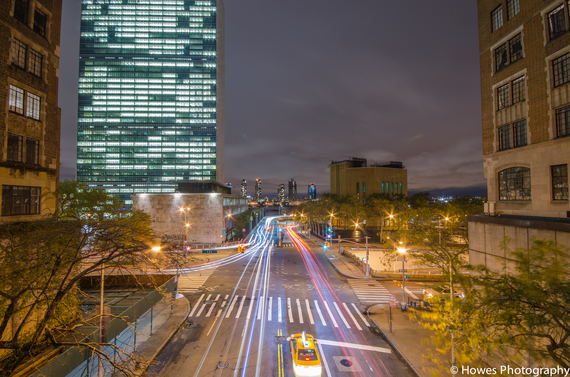 There are probably more articles about New York than there are stars in the sky. So I'm guessing you are sitting there thinking why should I read this one, written by some random photographer from South Africa? Well I'm going to say... read it because I am from Africa! Let me shed some light and beauty on things 1st world counties take for granted.

Picture of City of Cape Town

I might not have had a lion as a pet, or an elephant in my garden but I have become accustomed to wide open spaces, to nature and a vast diversity of cultures and people. You get used to your surroundings and it becomes your own little world. When I stepped off of the plane at JFK International Airport I was in for a new type of "wild". 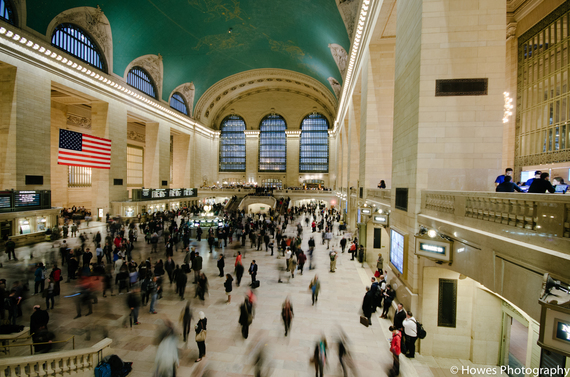 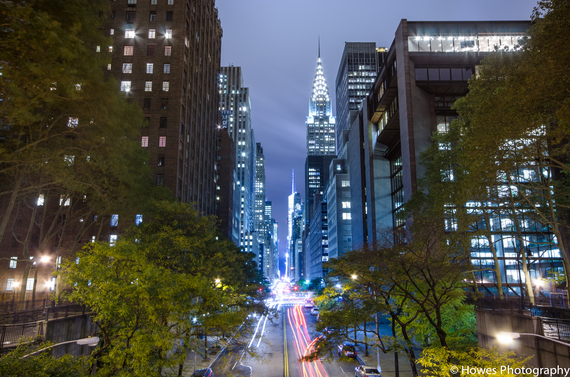 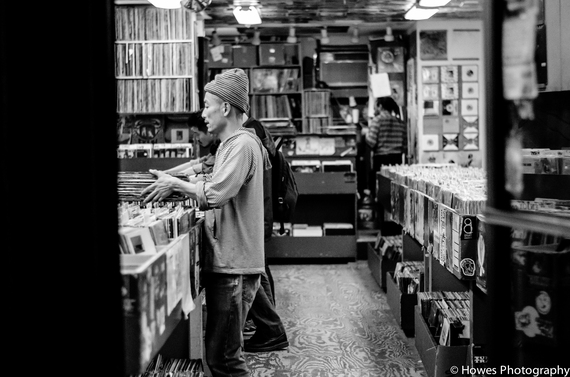 Straight off the Airbus A380, I was met by the New York Subway. I've heard a lot of people describe it as dangerous and dirty, but for me it was a photographer's paradise. I loved everything about the subways. I loved the fact that there is an interconnecting web of transportation that can take you anywhere in the city in a couple of minutes. I loved that you could sit next to a businessman on your left and a Rastafarian on your right. There is a real mix of culture that fill the beautiful architecture of these underground tunnels. 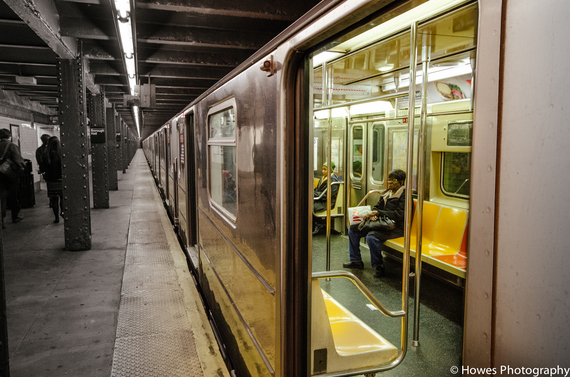 People of the underground 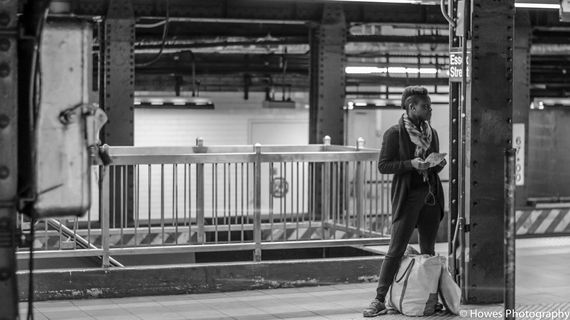 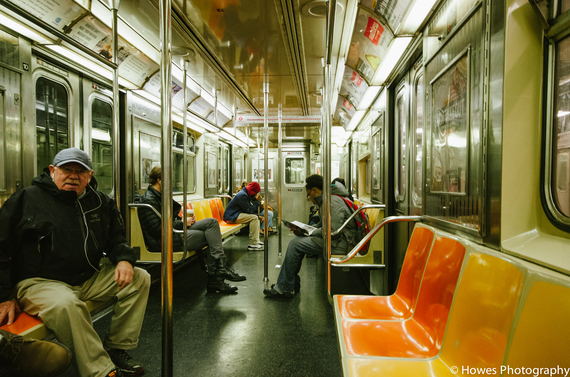 When I finally came to terms with how the underground system worked, I decided to give one of my buddies that I've been chatting to on Instagram for ages @1ST a call. "First" takes some of the best gritty night time pictures in NYC so I figured we would head out in town and try get some cool night shots. This is one of the reasons I love Instagram - two people that have never met from other sides of the world are able to meet up and feel like that have been friends for ages. We took a long walk across the Williamsburg Bridge which was beautiful to photograph at night. Besides a cop telling me to get off the overhanging Platform it was a pretty successful first night in New York City, which of course ended with a couple of beers at a local pub. 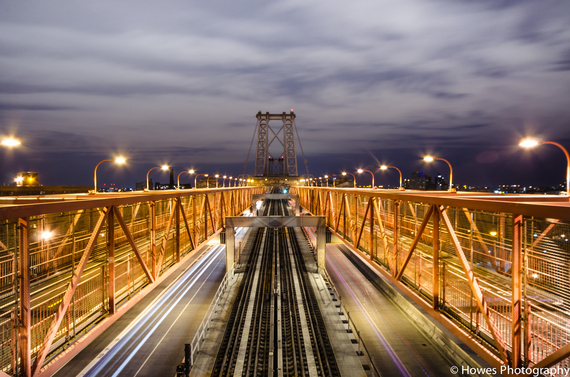 Day 2 started with me asking a New Yorker, "How do I get to the Centre of town?", to which I got a blank stare, with a look of "did I really just ask that?" Turns out the whole of New York is the Centre of town. I come from a City (Cape Town) where the Centre of town is a single Street, that's where everything happens, that's where are action is, that's where all the tall buildings are (I'm using that term loosely as the tallest building is 31 floors) and as you move further out from the centre, it quietens down and the buildings get smaller. Only after spending the day in New York did I realize that no matter where you go in Manhattan (Baring Central Park) you are completely surrounded by buildings and people- I've never experienced that before and it is pretty overwhelming.

Where is the centre of town? 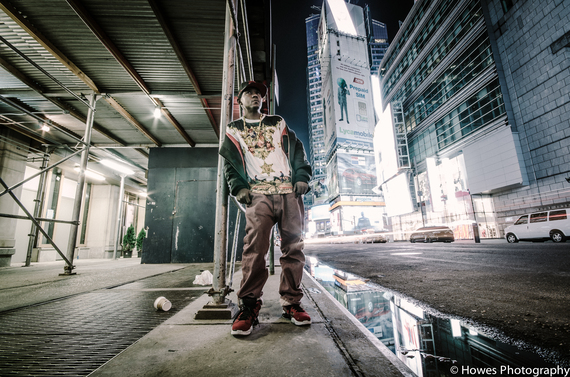 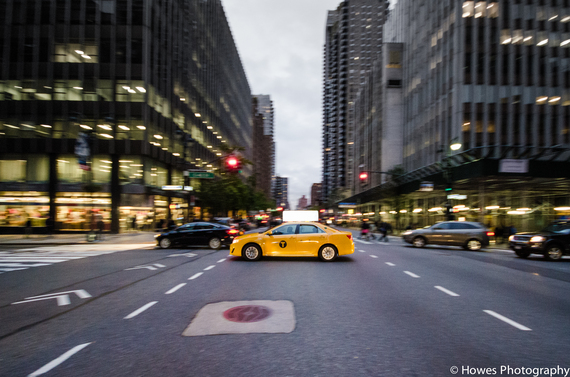 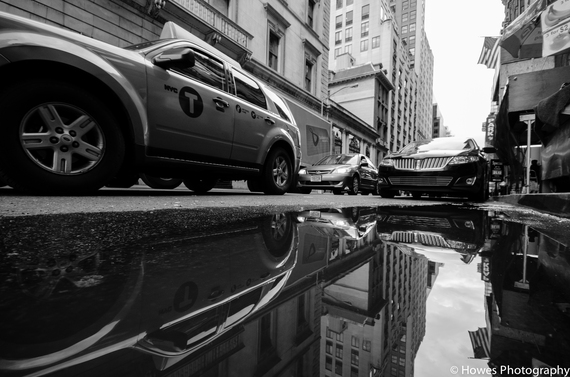 Desperate for some open air, I made my way to Central Park and walked around admiring how this beautiful park is smack bang in the middle of this huge city. It is an extremely impressive sight to see the skyscrapers stick out through the trees. The highlight had to be the row boat cruise at sunset around the dam. 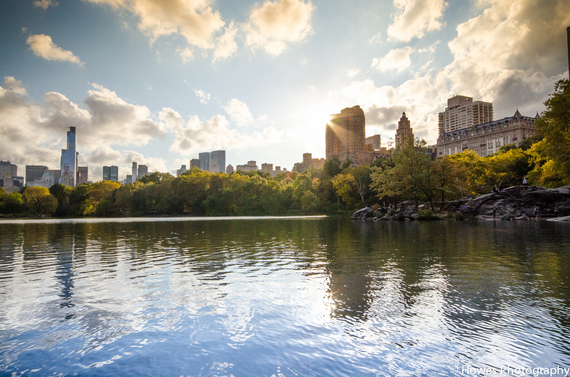 Day 3 - New York Gave me a proper welcoming with an abundance of wind and rain, but that didn't stop me from meeting up with Mc_gutty before sunrise to walk across the Brooklyn Bridge. The bridge had unbeatable views of the city, and was completely empty, which I am told is extremely rare. 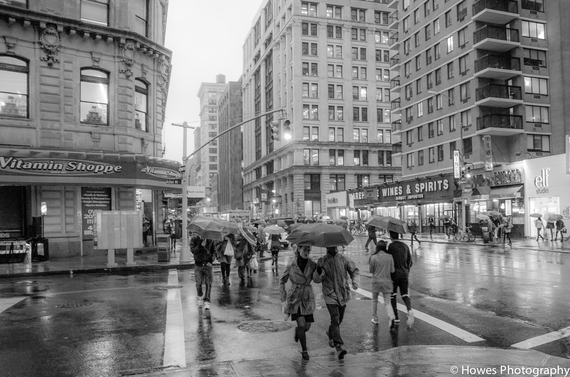 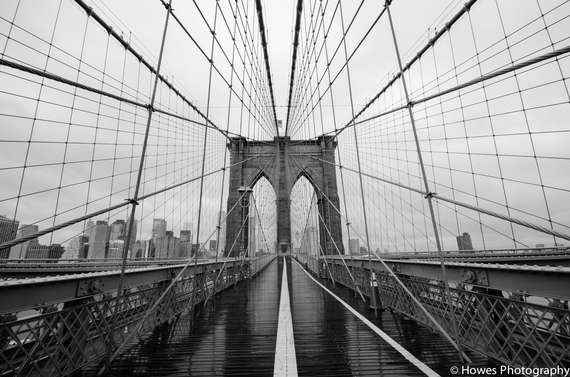 From the Brooklyn Bridge, I caught the underground to Wall Street and walked to the World Trade Center Memorial site 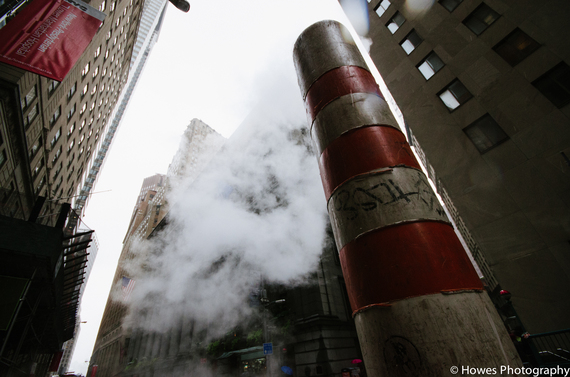 The World Trade Center Memorial site was extremely touching even for someone that was not directly affected by the events of 911. It made something that happened on the other side of the world feel extremely real. The feeling of peace at the waterfalls that run into the old foundations of the Twin towers was magical, and a very emotional experience to family members and friends lay white roses down for their lost loved ones. It's an important part of New York history that I think everyone should experience if in New York. The museum is beautifully put together and is a great reminder to never take life for granted. 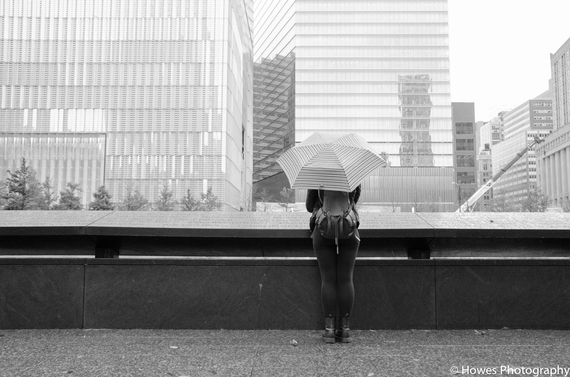 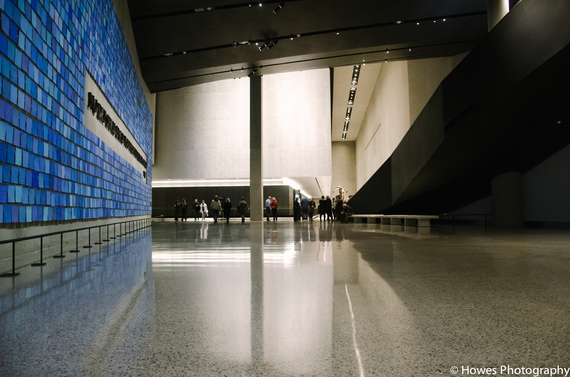 After a long day of walking, I met up again with 1st and itsforgotham for the famous or infamous NYC "roof-topping" shots. I was expecting dark alleyways and deserted buildings, but what I got- well let me rather not say, somethings are best left to the imagination. Here are some of the pictures from the Rooftops 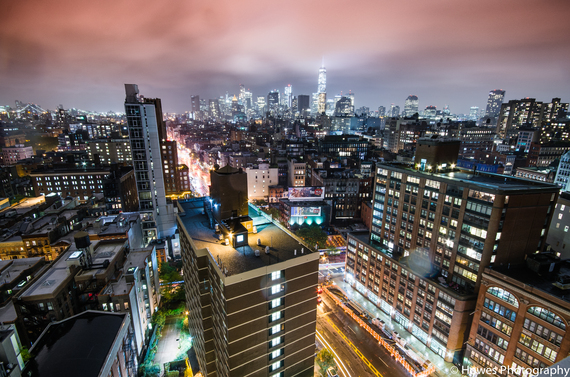 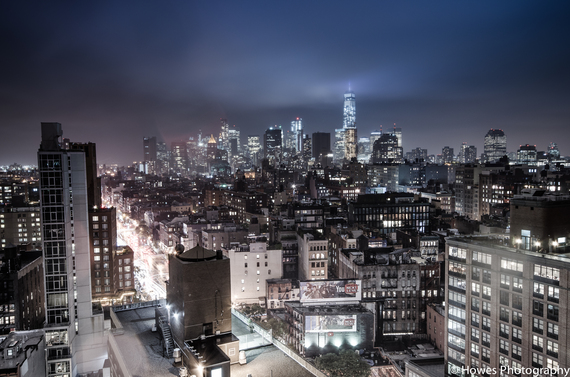 Where to stay
I stayed at a very cool little place called the Urban Cowboy in Brooklyn, it had a great family vibe, the rooms were spacious and beautiful and it was just an quick 5 min train ride into town. 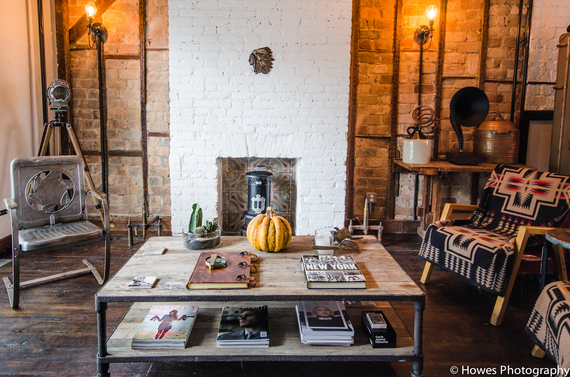