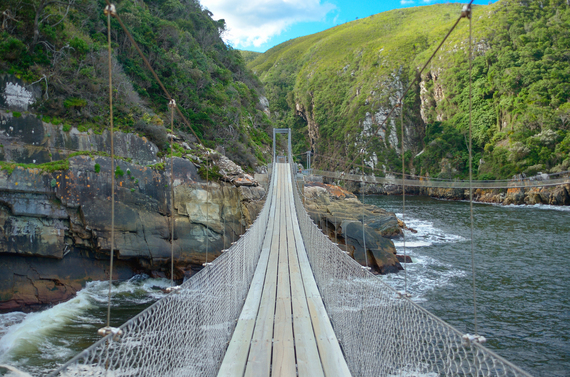 Africa may be synonymous with safaris, but that doesn't mean you should follow the khaki-clad set.

The best parts of the continent are far from the five-star safari camps, and if you're willing to stray from the paved-road package tours, you'll be rewarded with movie-set landscapes, villages stuck in time, and beaches that put the Caribbean to shame. All, of course, without the crowds and sky-high prices of the standard Africa circuit.

So, where are these hidden spots? Here are 12 that should be on your radar. 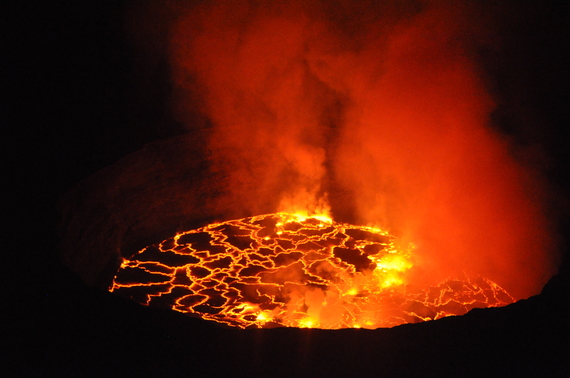 Mount Nyiragongo
Democratic Republic of the Congo
Why you need to go: Militia activity kept this gem off limits to tourists until 2014 and, even though things are safe now, it remains far from Travel Channel fodder. Be warned, though, that a trip to Mount Nyiragongo will blow your other travel experiences away: you'll climb up the side of an active volcano, peer down into a crater roiling with the world's largest lava lake, and then spend the night on the edge in its eerie red glow. It's Mars on Earth with the benefit of oxygen.
The one must-do thing: Schedule your visit to coincide with the annual Amani Festival in February, and you'll soak in some of the continent's best music. If you're feeling really ambitious after the climb, sign up for the festival's marathon -- it's only $10, and you'll get free entry to the concert. 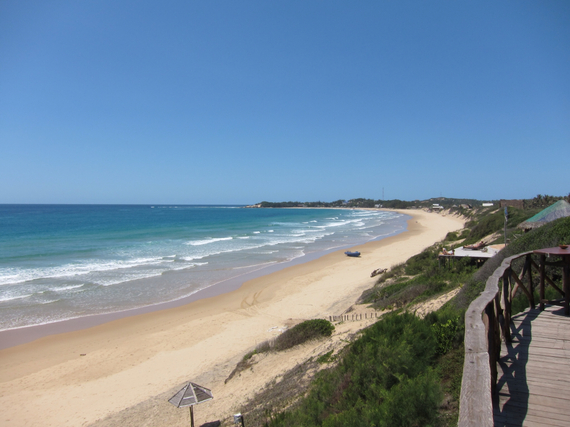 Tofo
Mozambique
Why you need to go: Your hardcore diving buddies will know this place as one of the best scuba dive sites in the world, but its renown rarely extends beyond the wetsuit-wearing crowd. However, you don't need your PADI license to enjoy this five-mile stretch of Indian Ocean. The beaches are pristine, the rum is strong, and there are plenty of thatched-roof accommodations and beachside villas. If you have any inclination to get scuba certified, do it here -- and go easy on the Tipo Tinto.
The one must-do thing: Swimming with dolphins is for honeymooners; swish your fins alongside whale sharks, however, and you'll have an ace to play for any one-upper vacation conversation. 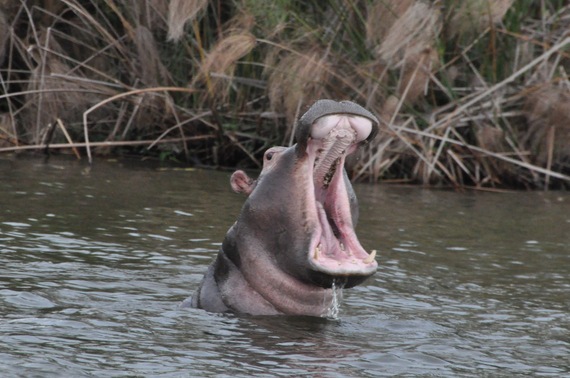 Akagera National Park
Rwanda
Why you need to go: Forget the Maasai Mara and Serengeti. If you want remote wilderness and a self-drive safari, take yourself to Akagera National Park. The park brought in lions just last year, so you can check off the big five without the safari-car wagon circles around every big-game sighting. Rent a six-person tent, bring in a crate of beer, and build your own bonfire in the protected camping area -- or opt for glamping at Ruzizi Tented Lodge.
The one must-do thing: Hippos and crocs are hard to spot on most safaris, but book the boat cruise on Lake Ihema and you're almost guaranteed to see both. 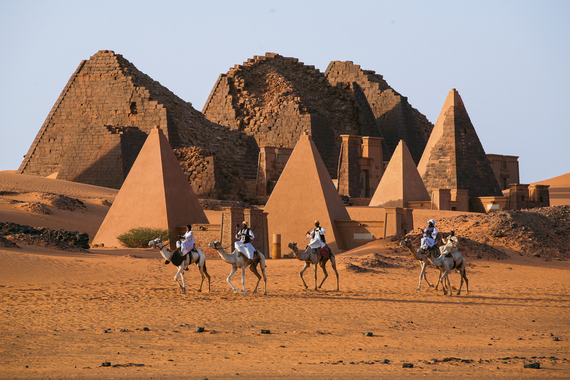 The Pyramids of Meroë
Sudan
Why you need to go: Sure, Egypt's got the pyramid market cornered, but if you're hoping to snap selfies around something other than King Tut's tomb, Meroë's 200 some-odd ancient pyramids are your move. You'll soak in your fair share of sphinxes and ancient tombs without the sunscreen-covered hordes stealing your shot.
The one must-do thing: Stay at Meroë Tented Camp for pyramid views and splurge on the camel ride to and from the pyramids. But bring lots of water; it's in the middle of the desert after all. 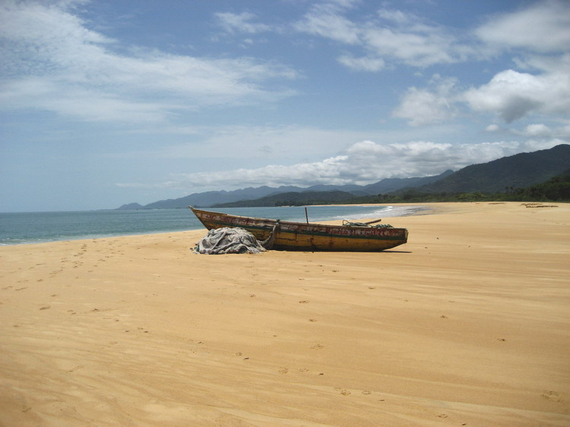 Bureh Beach
Freetown, Sierra Leone
Why you need to go: Think white-sand-meets-mountains and you'll get an idea of Sierra Leone's stunning coastline. Ebola slapped a nasty stigma on this Caribbean-caliber beachfront, but the country is now virus-free and, conveniently, tourist-free too. You'll find welcoming locals, fresh lobster, and a laid-back beach bar scene.
The one must-do thing: Bureh Beach Surf Club is a requisite stop. Whether you're a beginner or Jeff Spicoli, you'll want to catch some waves here. 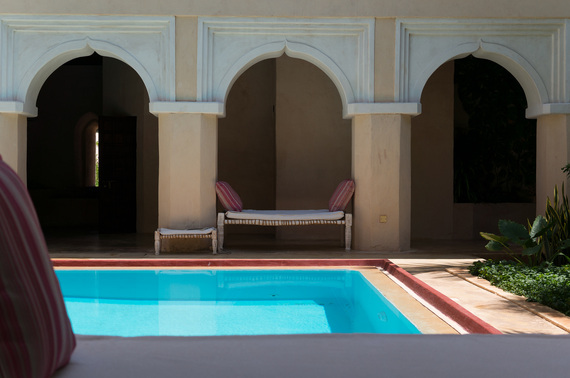 Lamu
Kenya
Why you need to go: Accessible only by boat, this UNESCO World Heritage Site is an otherworldly experience and far from the safari-crowd crush. You'll find a maze of seashell-studded buildings, ornately carved doors, ocean-to-plate seafood, and affordable accommodations. No cars are allowed, so it's foot or one of the island's ubiquitous donkeys for transportation; just watch where you step.
The one must-do thing: Splurge on a night at Peponi Hotel, the island's most luxe accommodations. Or, if you're on a tight budget, skip the overnight and hit the hotel bar instead. Order the Dawa, a honey-lime vodka concoction that comes with its own pestle, giving you full muddle control.

To learn which 6 other secrets of Africa should definitely be on your radar, get the full story at Thrillist.com!