Part of the biggest struggle is trying to leave their pasts behind. "What are you going to do ten years from now when your kid brings home a magazine?" he said. "It doesn’t go away." 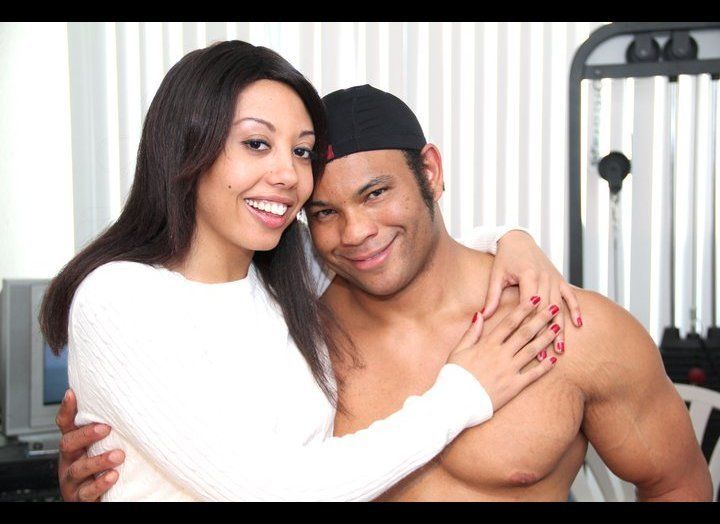