Joul Obaied grew up hiding his sexuality in Syria, a country where homosexuality is illegal and punishable with prison time. But after seeking refuge in Amsterdam, the 30 year old just celebrated his first ever pride parade.

“I was discreet all my life,” Obaied explained to HuffPost Rise. He said while there is a presence of gay life in Syria, it’s secret and “you cannot be open, you cannot share yourself.”

“It’s a shame to be gay there,” he said. “It’s really difficult because of our religions, community, cultures,” he said. But earlier this year, Obaied made the difficult decision to leave his home to live openly as an out and proud gay man in Amsterdam.

While speaking with The Huffington Post, Obaied was decked out in rainbows and glitter as he celebrated pride in Amsterdam. He recently applied for permanent residency in the city.

This video was produced by Susannah Gruder, edited by Holly Buechel and shot by Bas Voorwinde. 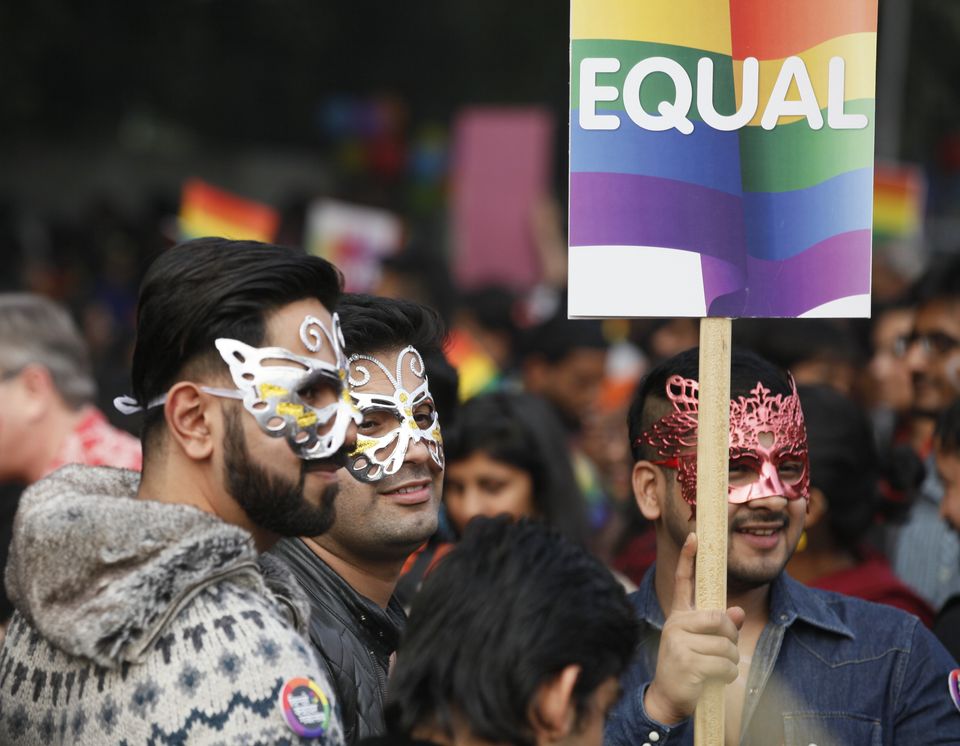