AfterEllen.com is Logo's site for lesbians and bisexual women in entertainment and media, which means we pride ourselves on knowing all kinds of Sapphic pop-culture facts. Each week we'll share some of the best tidbits on The Huffington Post in our new series, "Best Lesbian Week Ever."

Here's who and what was on our raging gay radar this week.

Kara Laricks wins Fashion Star: Out contestant Kara Laricks was crowned the winner of Fashion Star, an honor that comes along with a $6-million deal with with Macy's, Saks Fifth Avenue, and H&M. The former schoolteacher told Rolling Stone.com, "The fact that it was me standing in the end is more than I could believe." Who says lesbians have no style? 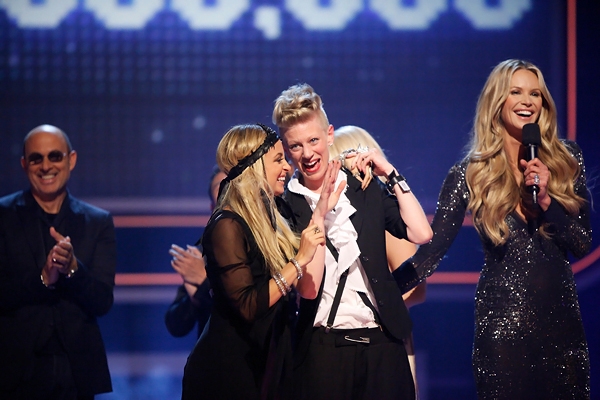 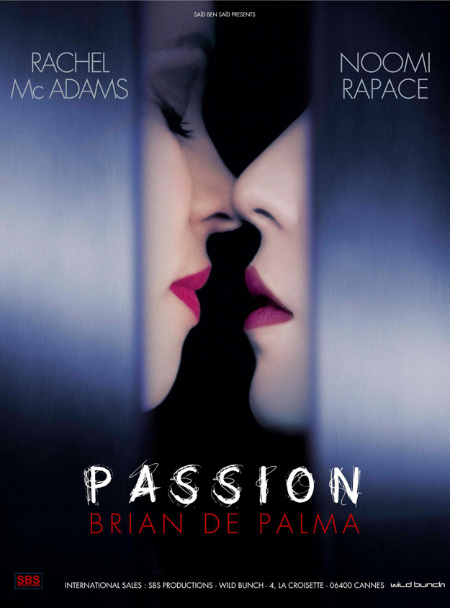 MMA fighter Jessica Aguilar comes out as bisexual: While prepping for the biggest fight of her career (tonight in Lake Charles, La.) the MMA fighter talked to SportsIllustrated.com about how she discovered the sport and also about going public with her bisexuality. Aguilar said, "It's always been something I had to be very conservative about and it's something I've had to get more comfortable talking about ... If somebody doesn't agree with my choices, with all due respect, I just don't feed into it because that's negative energy. I'm sorry -- this is who I am." 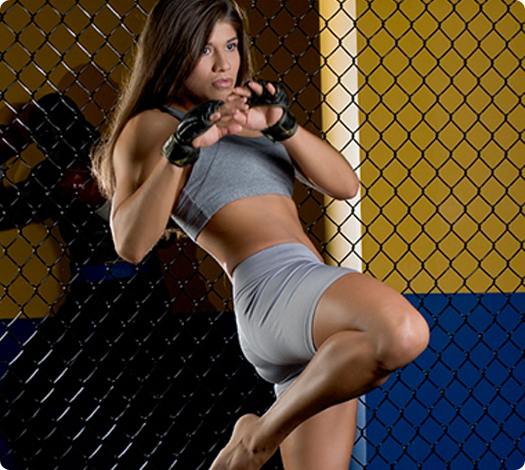 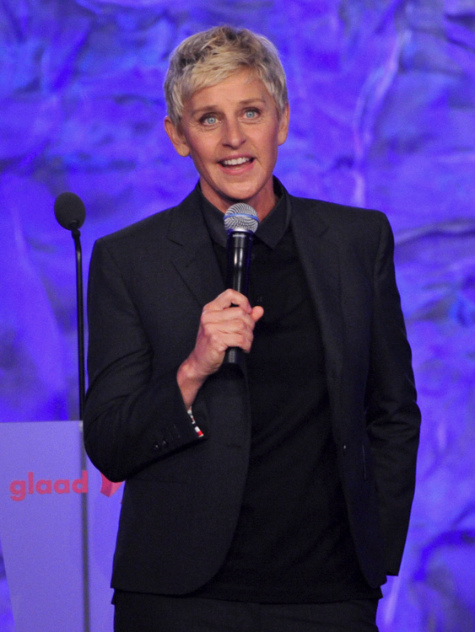 The Bold and the Beautiful star Joanna Johnson comes out as a lesbian: In an exclusive interview with TV Guide Magazine, the daytime TV star discussed coming out alongside her fictional character, Karen Spencer: "When [executive producer and head writer] Brad Bell called and pitched the story I was kind of thrown. I just said, 'Oh.' And there was this very long pause. Then I said, 'Where'd you get that idea?' He laughed. I laughed. And I said, 'Just make sure you get me a hot wife.' And he did!" Johnson's "hot wife," played by Crystal Chappell, made her debut this week on the show. 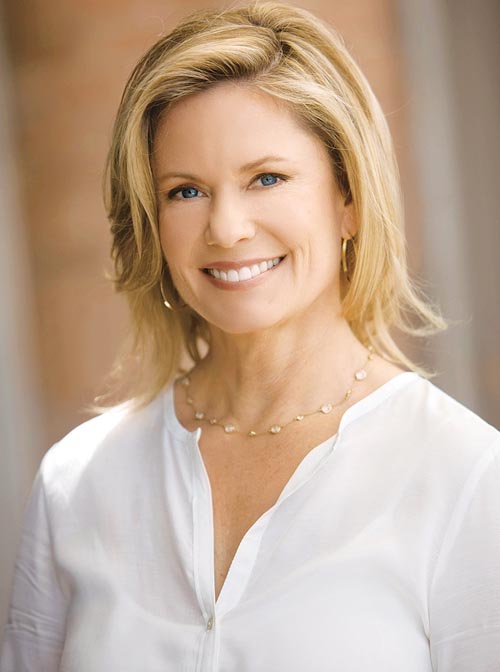 Sasha Alexander talks Rizzoli & Isles lesbian subtext: The actress who plays Dr. Maura Isles on TNT's Rizzoli & Isles says that she knows all about the show's subtext-loving lesbian/bi fanbase. In an exclusive interview with AfterEllen.com, Alexander talked about her onscreen chemistry with co-star Angie Harmon and how said fans interpret it. She told us, "What works for me is the fact that regardless what the interpretation is, whether that's a sexual relationship or not, that these are two smart women who are positive role models. Women who are not these catty stereotypical types who are fighting over who looks cuter. The fact that we can dig deeper into a friendship that can have conflict, that can be funny, that can be sexy -- that to me is what I am like with my girlfriends. And I admit there is some boob grabbing going on on set. I am not going to lie and say there is not. And not just her and I, it's all the ladies on set." 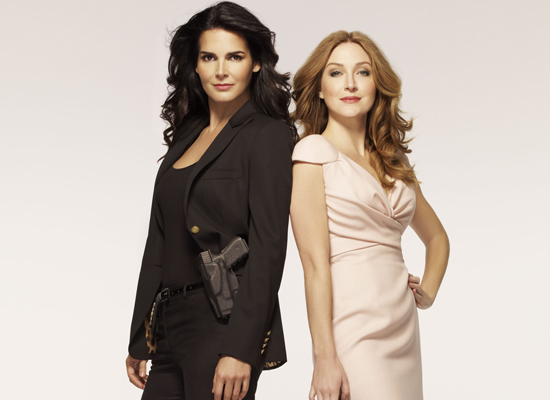 Queer Life Lesbian Fashion Star The Bold And The Beautiful