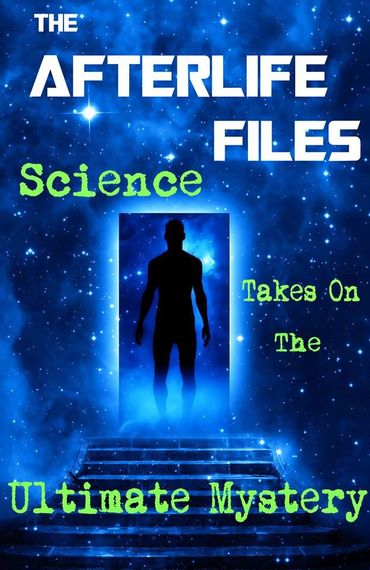 I think we all know about Electronic Voice Phenomena. But still, just FYI, when the dead attempt to communicate with the living, there are a number of stereotypical ways such a communication occurs. Sometimes, they appear as dewy apparitions, sometimes as floating orbs of light. Sometimes they express as disembodied voices. Another very prominent way the dead have communicated with the living is through Electronic Voice Phenomena (EVP).

Within ghost hunting and parapsychology, Electronic Voice Phenomena (EVP) are sounds found on electronic recordings that are interpreted as spirit voices that have been either unintentionally recorded or intentionally requested and recorded. Parapsychologist Konstantīns Raudive, who popularized the idea in the 1970s, described EVP as typically brief, usually the length of a word or short phrase.

I believe everyone who is reading this article has, at one point of time or another, been fascinated in the so-called "monster-buster" or "ghost-hunting" TV shows, where a bunch of amateur, often entirely unqualified ghost-hunters burst into haunted locations and try to communicate with and relate to the supernatural phenomena allegedly occurring there, or so they pretend. The problem is, though, they tend to wear you out. More often than not, these reality shows turn out to be not so real after all, and at least one instance I can present, where a ghost-hunting show was caught red-handedly faking a whole episode for their viewers.

Now that we've talked about the problem, what's the solution? Is it even possible to create an entirely clean, entirely scientific TV series that investigates the supernatural as it is, on TV? Todd Moster, full-time career consultant and documentary maker, says he can.

That's why the recently launched project titled "Afterlife Files". Using real scientific researchers and hard-core actual science, they are going to investigate, with an open mind and a neutral disposition, the reality behind the age-old baffling Electronic Voice Phenomena. Is there any truth in EVPs? If so, can science prove it? I guess we will find out.

The program is still in its infancy, though. They are currently making an attempt to raise capital for their highly ambitious TV documentary series, that will attempt to investigate EVPs in depth. There Fundraiser is currently running on Kickstarter.

Let me know what you think!