In the Great Depression and World War Two, America created a social contract that offered the middle class a chance to succeed. The pay of top CEOs and Wall Street traders wasn't too far out of line with the pay of average workers. It would have been unseemly for CEOs to rake in more. One third of the workforce was unionized, and agreements over their pay and benefits also lifted the pay and benefits of non-unionized workers. The social contract worked to everyone's advantage, because it gave the middle class the buying power to keep the economy going. Even those at the top did well as the economy boomed.

'Aftershock': What Happens To The Social Contract When CEO Compensation Is Out Of Control (PHOTOS)
AFTERSHOCK II 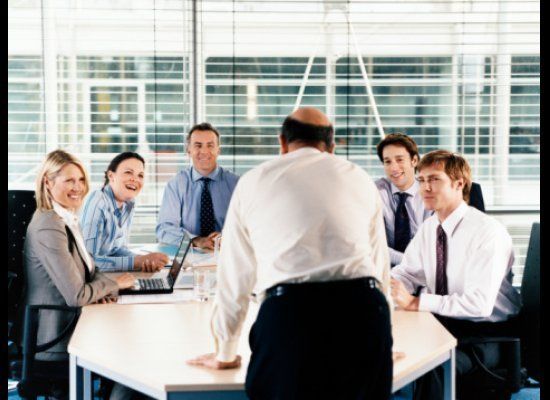 1 / 5
Step One
In 1970, the typical CEO of a big corporation got paid 40 times what the average worker earned.
Thinkstock