A new World Health Organization analysis found that negative or ageist attitudes toward older people are not only widespread, but they also can cause physical and mental harm to seniors.

More than 83,000 people in 57 countries took part in the WHO World Values Survey which assessed attitudes about older people. If you were expecting “wisdom” and “experience” to come falling from anyone’s lips, guess again.

Fully 60 percent of respondents reported that older people are not respected. The lowest levels of respect were reported in high-income countries.

And it comes at a cost. Older people who are made to feel that they are a burden perceive their lives to be less valuable, and are at risk of depression and social isolation. Older people who hold negative views about their own aging do not recover as well from illness or disability and live on average 7.5 years less than people with positive attitudes.

“This analysis confirms that ageism is extremely common,” said John Beard, WHO Director of Aging and Life Course, in a press release. “Like sexism and racism, changing social norms is possible. It is time to stop defining people by their age. It will result in more prosperous, equitable and healthier societies.”

Some ageism has even been institutionalized, like setting an across-the-board retirement age. Doing so fails to recognize the range of capacities of older people ― and assumes that they are all the same.

The International Day of Older Persons, celebrated Oct. 1, highlights the contributions of older people and raises awareness of the issues and challenges of aging in today’s world. The theme for 2016, Take a Stand Against Ageism, urges everyone to consider ageism and the detrimental impact it has on older people.

Other studies have also reached similar conclusions about the impact of negative ageist attitudes on a senior’s health. Older adults are routinely subjected to a variety of negative stereotypes ― bumbling, helpless, cranky, unapproachable, child-like, to name a few. Ageism has real mental and physical health consequences, including a decreased will to live, less desire to live a healthy lifestyle, an impaired recovery from illness, increased stress and a shortened life span.

Ageism even sneaks quietly into our vernacular, sometimes under the guise of compliments. So let’s stop the nonsense of being “over the hill” or having “senior moments.”

Truly, we are only as old as we feel. 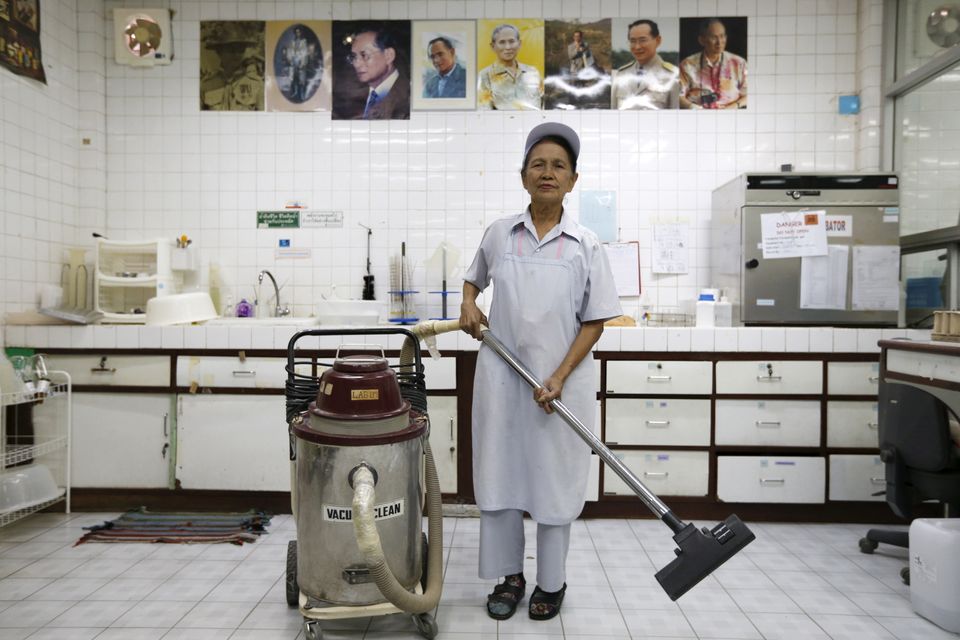