A couple of years ago we did a Pitchapalooza (think American Idol for books) in Kansas City. Our winner, Genn Albin, gave an outrageously amazing pitch for her dystopian YA trilogy. This led to an enormous buzz around her book, Crewel. Many agents were interested in her and she asked us for our advice on this most monumental of decisions. We told her, hands down, Mollie Glick was the way to go. Mollie got her a mid-six-figure three book deal with one of the best publishers in America, Farrar Strauss Giroux. Mollie is that rare agent: smart, wise, savvy, and nice. So we thought we'd pick her brain about the state of books. 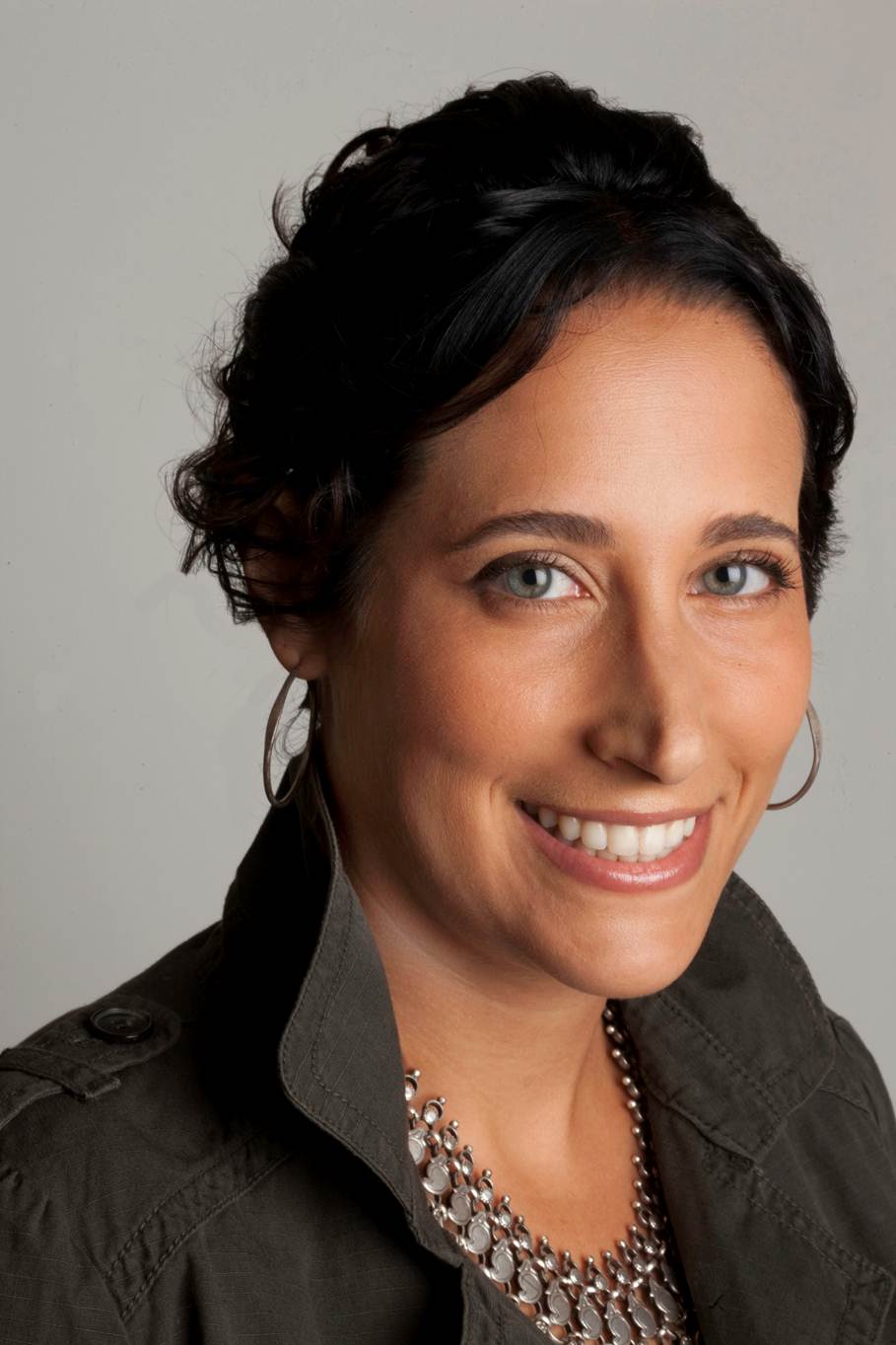 THE BOOK DOCTORS: First of all what made you get into the ridiculous business of books?

MOLLIE GLICK: I've always been a bookworm. In fourth grade my teacher told my mother during their parent/teacher conference that I read too much! So I knew I had to find a job where I'd get paid to read. Plus, I actually get to use my English degree!

TBD: Many writers are under the impression that their manuscript just has to be pretty darn good and then once they get an agent, the agent will help them make it better. Is this is fact the case?

MG: Depends on the agent. Personally, I'm very hands on if I have a clear vision for where a novel needs to go... and that vision resonates with the author. But I actually lose out on a lot of projects to agents who tell writers it's just perfect as it is, and then get scared off when the first round of rejections come in because they don't know how to help the author revise.

TBD: Writers often look to what's already been published to help them decide what kind of book to write. Is it too late to wait until a trend has appeared on bookshelves to hop on the bandwagon? Should a writer even consider trends at all?

MG: Honestly, when I take something trendy on it's in SPITE of the fact that it's trendy. For example, Josie Angelini's STARCROSSED series came to me once paranormal romance had already taken off. At first I questioned whether I should still consider it. But then I started reading and I couldn't put it down. Ultimately, that's always my litmus test of whether I'm going to offer representation.

TBD: Do you think it's easier these days to sell fiction based on a true story than to sell a memoir? If so, are there certain categories of memoirs (like mother/daughter stories, alcoholism stories) that this rule particularly applies to?

MG: Nah-- I still love memoir! It just has to be really, really good.

TBD:What is the threshold for sales of a self-published book that make you go, "Wow!"? And in what time frame are you looking for with these numbers?

MG: Good question. I'd like to see someone selling at least 5-10k copies and hopefully more like 20k on their own. And it's not so much about the time frame as what price they've set their novel at. A novel selling hundreds of thousands of copies at a dollar a pop is still intriguing, but you do wonder whether those fans will keep buying once the book costs more like ten dollars.

TBD: Do you respond to all queries, even those that are in categories you don't represent? If not, why not? How can writers avoid the void?

MG: No-- we get hundreds and hundreds of queries a week, and many of these authors are querying dozens of agents at once. I can't respond to every one and still make a living, But my assistant and I respond to every query that looks right for my list within a week or two of receiving the query-- and often much sooner. The best way to avoid the void is to make sure you're querying a genre the agent represents, that your query letter is intriguing, and that it is grammatically correct!

TBD: What are the most common mistakes you see in queries?

MG: Addressing a query to multiple agents at once. Or sending queries on topics I've never expressed interest in.

Mollie Glick is an agent at Foundry Literary + Media, representing literary fiction, young adult fiction, narrative nonfiction and a bit of practical nonfiction. After graduating with honors from Brown University, Mollie began her publishing career as a literary scout, advising foreign publishers regarding the acquisition of rights to American books. She then worked as an editor at the Crown imprint of Random House, before switching over to "the other side" and becoming an agent in 2003. In addition to her work as a literary agent, Mollie has served on the Contracts Committee of the AAR and teaches classes at Media Bistro and the Grotto. Her instructional articles on nonfiction proposal writing and query letter writing have been featured in Writers Digest. Some of her recent projects include Jonathan Evison's The Revised Fundamentals of Caregiving; Carol Rifka Brunt's Tell the Wolves I'm Home; Elizabeth Black's The Drowning House; Daniel O'Malley's The Rook; Gennifer Albin's Crewel and Josie Angelini's Starcrossed.

The Book Doctors have helped dozens and dozens of amateur writers become professionally published authors. Their book is The Essential Guide to Getting Your Book Published. Anyone who reads this article and buys the print version of this book gets a FREE 20 MINUTE CONSULTATION with proof of purchase (email: david@thebookdoctors.com). Arielle Eckstut is an agent-at-large at the Levine Greenberg Literary Agency, one of New York City's most respected and successful agencies. Arielle is not only the author of seven books, but she also co-founded the iconic company, LittleMissMatched, and grew it from a tiny operation into a leading national brand that now has stores from Disneyland to Disney World to 5th Avenue in NYC. David Henry Sterry is the author of 14 books, a performer, muckraker, educator, and activist. His first memoir, Chicken, was an international bestseller, and has been translated into 10 languages. His anthology, Hos, Hookers, Call Girls and Rent Boys was featured on the front cover of the Sunday New York Times Book Review. He has appeared on, acted with, written for, worked and/or presented at: Will Smith, Edinburgh Fringe Festival, Stanford University, National Public Radio, Penthouse, Michael Caine, the London Times, Playboy and Zippy the Chimp. His new illustrated novel is Mort Morte, a coming-of-age black comedy that's kind of like Diary of a Wimpy Kid, as told by Travis Bickle from Taxi Driver. He loves any sport with balls, and his girls. www.davidhenrysterry