Huffington Post recently reported that a British literary agent got sentenced to prison for cheating gullible, fame-seeking clients out of their money. His clients thought movie deals were in the works with big Hollywood names -- and who doesn't want to be famous as well as rich?

I've never been cheated by an agent, but remember in Moonstruck how Vincent Gardenia warns Cher not to go through with a second marriage? He tells her, "Your mother and I were married fifty-two years and nobody died. You were married, what, two years, and somebody's dead. Don't get married again, Loretta. It don't work out for you." 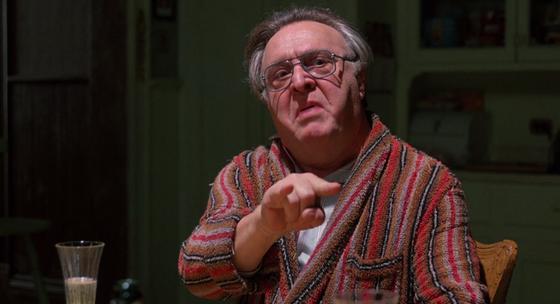 (Vincent Gardenia warning Cher not to get married)

Well, that's been my story with literary agents. All of them.

One agent was funny and charming and we had great chats, but my career only moved a bit forward over several years because an editor I admired approached me to switch publishers.

Another agent made me feel like I was caught up in a bad romance, never responding to my queries or telling me who was seeing my book. A third agent screwed up a book deal in major ways and a fourth offered me great advice for revising a book, but despite my doubts took it to New York in the middle of a stock market meltdown when panicky editors weren't buying. 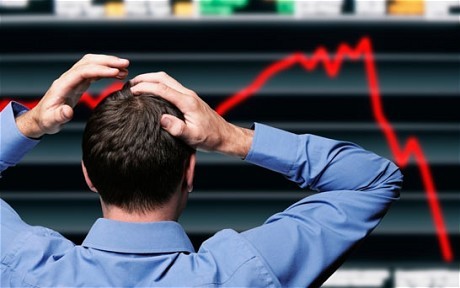 A fifth agent kept sending a mystery of mine to editors who didn't like the genre, and then she left the business. After we signed, another agent relocated abroad and I wasn't convinced a long distance relationship would work out though/ Then there was the agent who turned weird on me and another client, spreading rumors about the other writer for reasons that are mysterious at best.

I started my career at a time when the conventional wisdom was that you couldn't even have a career without an agent. And without an agent, you weren't really a serious writer. But experience has proven something different and the publishing world has completely changed since then. Most of my books have been un-agented and they've done as well as or better than the ones agents represented; one has even sold about 300,000 copies and been translated into fifteen languages from Spanish to Thai.

When I told a novelist friend in New York about my bizarre agent history she assured me that my saga was pretty typical: "It's just that most of us don't want to talk about it because we're too ashamed."

Lev Raphael's 25th book is the novel of suspense about militarized police Assault With a Deadly Lie.You can explore his other books on Amazon here.