Every second, two people will turn 60 years old. That's more than a piece of cocktail party trivia -- it's a reason to really look at a the global aging population and enact a "plan of action to improve the quality of life of older persons everywhere," said Dr. Babatunde Osotimehin, the executive director of the United Nations Population Fund.

In a new study, "Ageing in the Twenty-First Century: A Celebration and a Challenge," the U.N. urges nations to enact a number of policy changes -- from health care to pensions -- to protect the elderly, while making sure they're able to continue contributing to society.

"Aging is a global phenomenon, [it] is not a developed-country phenomenon," Osotimehin said. Currently, one in nine people in the world are 60 and older; by 2050, one in five are expected to reach that milestone.) "All government and peoples around the world must begin to think about how to respond to aging. This is something we need to put front and center. With the right policies in place in terms of health care and legal protection, we can reap dividends from longevity," Osotimehin said.

Those dividends include capitalizing on the aging population's years of experience. "We need to be creative about who does what," Osotimehin said. "[Businesses] need to deconstruct and look at specific skill sets that people bring and build on those skill sets. Perhaps a younger person may have the skills to do the physical jobs, but an older person may be the one that thinks creatively [about a product]. They have wisdom, they have skills, [and] they come with a lot of insitutional memory about a lot of things, which we can deploy in solving [problems]."

To accompany the study, the Population Fund released a list of 10 things we may not know about older adults around the world. Take a look and share your thoughts in the comments below. 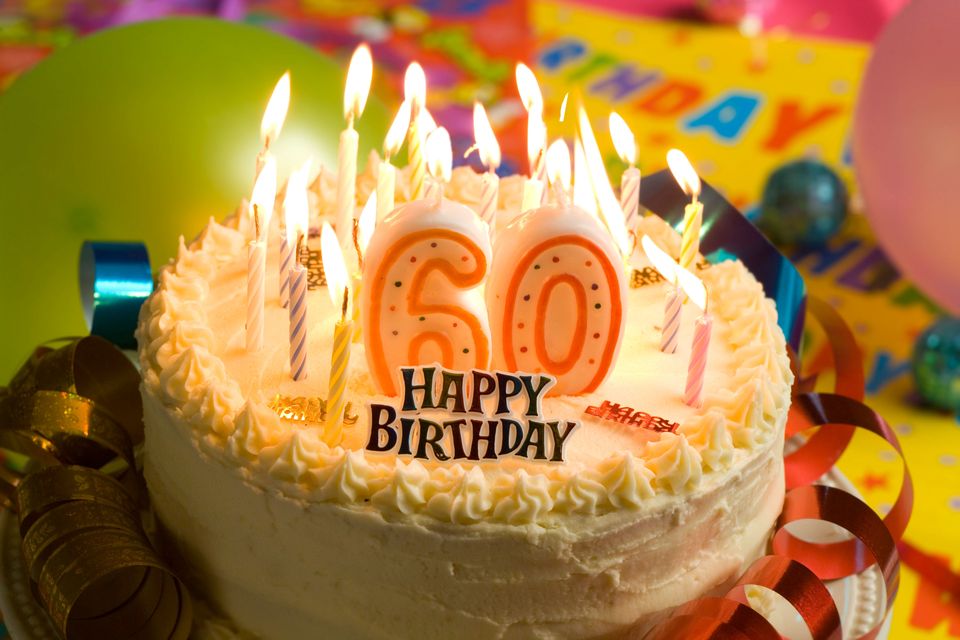