I'm going to tell you a story that is so common and so troubling it is effectively split off from the emotional lives of young women, tucked away into whatever neural recesses exist for the purpose of shelving information that feels irrelevant yet distantly threatening. I wonder if young women will read this? The irony is that they probably won't, and the silently nodding heads will be ones that are graying, like mine.

After passing out of childhood and into puberty, I, like most women, entered a three-decade phase of my life that included an adolescence and young adulthood that was peppered with the sexual harassment, sexism in the workplace, mommy wars, pay gaps, and gendered put-downs that few females escape. It was a huge chunk of time. The issues feminism took up during those years were critical, and they continue to be. I am grateful to all of the women and men who fought and continue to fight for women's equality, reproductive rights, and freedom from violence and harassment. It is brave and necessary work.

But then something happened, and if not for the mirrors in my house, I would be very confused about what changed and why. Young women, you'll experience this too, some day. You'll catch your reflection and your breath at the same time and be abruptly reminded that your exterior no longer matches how you feel inside, and that it now undermines the power of your voice, the voice that took decades to build up. I was talking about this to a friend recently who is 50, one year younger than I am. She said, "Oh wow. I remember my grandmother telling me the exact same thing about being shocked by her reflection in the mirror because she still felt like a young woman inside, and she was 80." So this probably will not end for me, nor for any of us given the gift of not dying young. It bears remembering.

Men do not catcall me anymore, and I'm happy to have aged out of that, although some of my friends are not. My daughter is grown, so the mommy wars rage on without me. I'm now happy to be self-employed -- an escape hatch from workplace sexism that is not available to all women, and one that I fully appreciate. I charge what I want as a consultant and will never again stumble across information at the office that a male co-worker who is younger, less educated and less experienced than me makes more money than me simply because he belongs to the penis-owning gender. I am not free of the physical and sexual dangers all women live with, but they have receded somewhat for me at this stage of my life.

All of this liberation, however, is not entirely freeing. I have simply been transported into the next phase of sexism that comes with middle age, and it's a dramatic change well illustrated metaphorically by the female body that is ogled and objectified transforming into the female body that is invisible. If the loudest and most heralded voices of contemporary feminism most often belong to the youngest and most sexually appealing women, is this not a hypocritical replication within feminism of what happens in our patriarchal society at large?

I'm looking at perhaps three more decades of my life that will be shaped to some degree by not only misogyny, but by the intersection of misogyny and ageism. That's a whole bunch of years I never gave the slightest thought to when I was younger. No older woman ever demanded that I think about the fact that it would eventually happen to me. No one asked that I care about it, respond to it, and recognize the unfairness of what can sometimes feel like a one-way feminist street. I temporarily stopped the oncoming freight train of ageism right in its tracks with my indifference, like everyone else my age did. Even in my late-30s, middle age seemed light years away. I did not read articles like this. They were not about me.

When I recall how I thought about middle-aged and older women when I was younger, I realize I bought into American stereotypes and did so mindlessly. I ascribed to older women a lack of relevance and an inability to contribute meaningfully to a world and a dialogue that was no longer "theirs," as if ownership of culture rationally belongs to any particular age group over others. My ideas came from where? Television? Movies? Magazines? How silly.

Must this lesson only be learned woman by woman, with the passage of time, and not by the perspicacious use of ones eyes and ears? Because women like me are writing and talking. Trees in the forest are falling. I ask that young women hear. Elective deafness will not stop the train. It will keep rolling down the track, silently and dispassionately. It always arrives.

For me, aging as a woman in America is less about injustices done to me than it is about a subtle undermining of my place within this society and a not-so-subtle disrespect that pops up more with each passing year. For example, if I condemn pornography as systemically damaging to women, it is my age that provokes my labeling as a prude and a pearl-clutcher. It cannot be that I base my opinion on studies and statistics and the understanding that feminism is a movement -- one that supports the liberation of all women, not to be confused with individual women who choose to reduce their identities to the sexual uses and abuses of their bodies, calling that empowerment. My age sets me up for a kind of disdain only partially experienced by younger women with the same views. The wisdom that comes with age has little value to anyone but those possessing it, because wisdom is another word for old, and old is what no one wants to be.

I don't know what the answer is, but I can tell you what it isn't, at least for me. It isn't to try to look or act younger. It isn't to write blog posts about how hot/beautiful/sexy middle-aged women are. They are, but wasting my written voice on championing shallow efforts at continued conformity to what is expected of women in a patriarchal society does not feel productive. It is an insidious capitulation. It entices women my age to trade away opportunities to weigh in on important matters for a chance to be among the "seen" again. I won't play a game I despise, and that I did not create and cannot win.

To be an aging woman in America is to be constantly bombarded by imagery and media that distance your younger feminist sisters from you, because the idea of no longer resembling those youthful images of femininity and becoming invisible terrifies them. I look like a typical 51-year-old, and it is just bizarre realizing that my appearance is something many young women dread.

Ageism is a life-altering injustice affecting women in ways that are different than the effects on men -- different in age of onset and degree and personal consequence. If we continue to be erased in the second half of our lives, we will remain stuck in a perpetual cycle of conflating youth with greater social relevance in the first half of our lives, and the patriarchal axiom that women are only valuable when they are young, hot and fertile will continue unchallenged.

Let's stick together. Let's make a conscious effort to stop putting down older women to set oneself apart from them and from an inevitable form of bigotry that cannot presently be escaped. Whatever you think of Madonna at 56, or Jamie Lee Curtis at 56, let's acknowledge that most of us will one day be 56, if we aren't already, and we'll want to define for ourselves what that means.

Surely it will involve relevance and influence, whether we are singers, actors, writers, activists, or any other identity we have chosen and loved. As feminists we are stronger together than apart--women of all races, of all gender expressions, of all sexual orientations, of all socioeconomic classes, of all religions, of all ethnicities, and yes, of all ages, too.

Lori Day is an educational psychologist, consultant, and parenting coach with Lori Day Consulting in Newburyport, MA. She is the author of Her Next Chapter: How Mother-Daughter Book Clubs Can Help Girls Navigate Malicious Media, Risky Relationships, Girl Gossip, and So Much Moreand speaks on the topic of raising confident girls in a disempowering marketing and media culture. You can connect with Lori on Facebook, Twitter, or Pinterest. 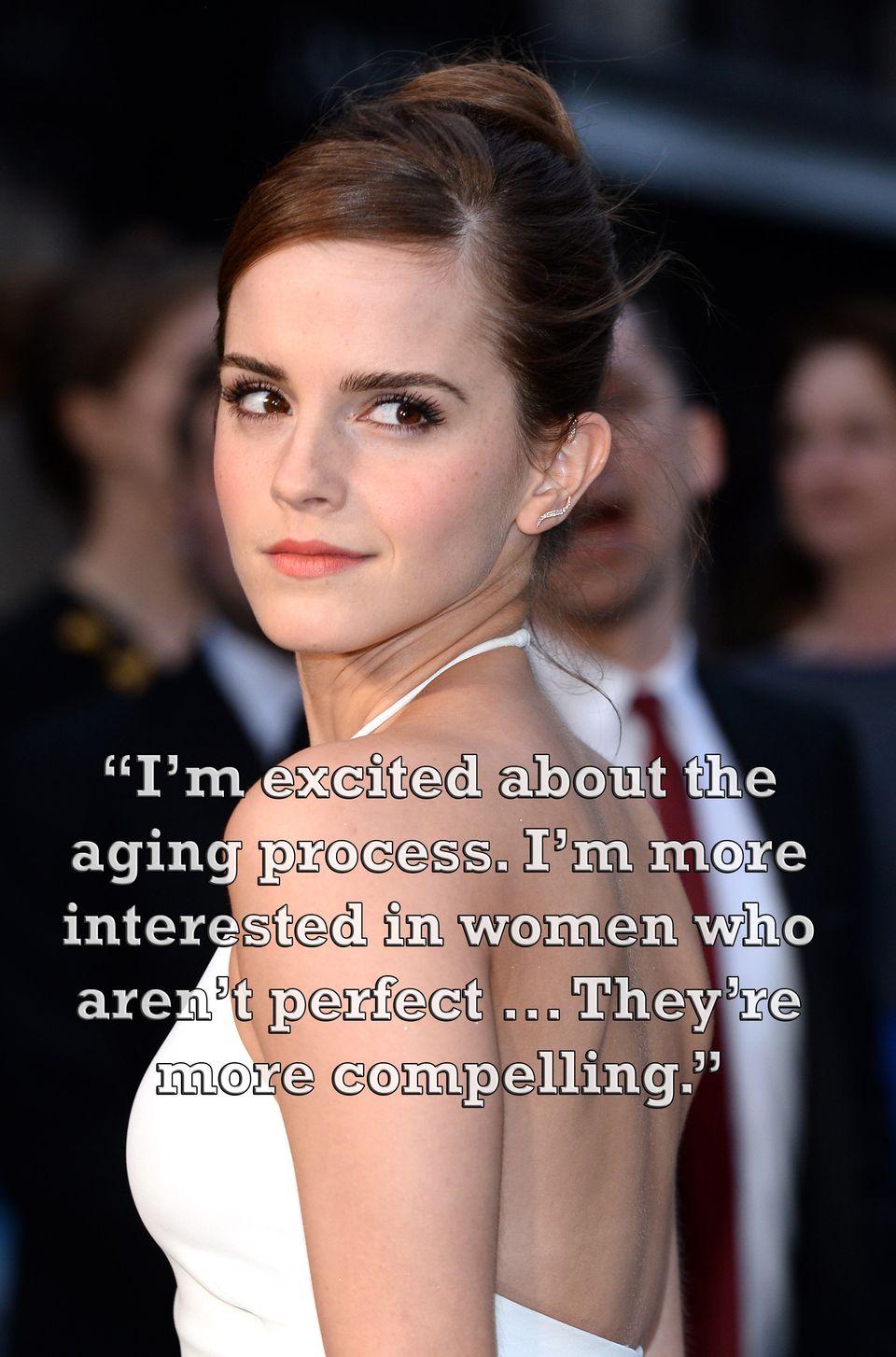