I was only 16 years old when I was handcuffed at school, and soon after, had a felony record.

On April 22, 2013 I was arrested for my volcano project. I brought it in with the intentions to show my teacher and have the project approved by him.

Before I even got to the classroom, my friends asked for a demonstration of the experiment. I figured I could show them the volcano, and just bring in another one the following day to show my teacher. The lid popped off of the bottle and a bit of smoke came out of the bottle. No property damage. No injuries. The dean of discipline heard the pop and came over to ask what was going on. I told him it was just my science experiment. He picked up the eight-ounce water bottle and was on his way. 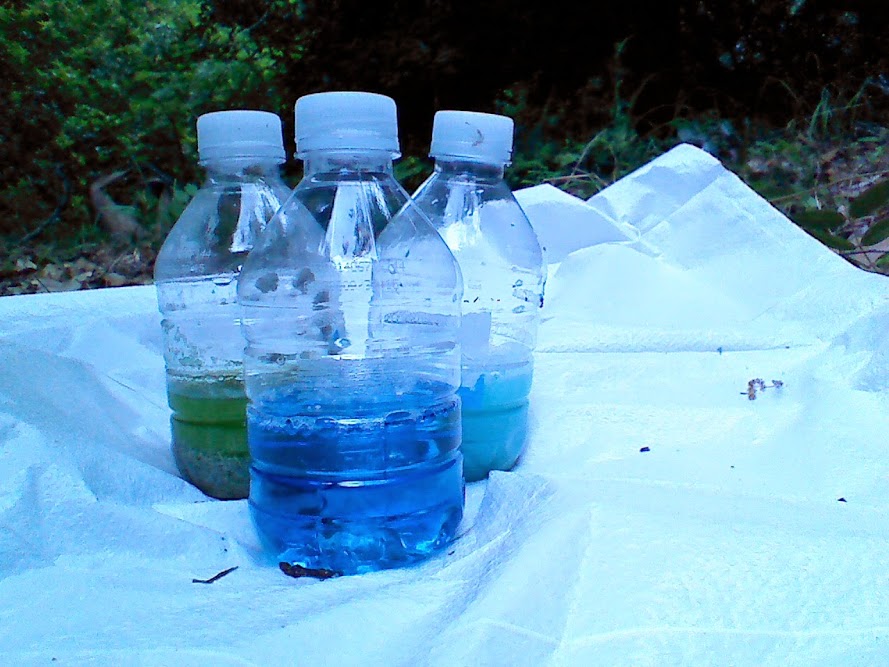 The science experiment (above)

Three hours later, I was pulled out of class and taken to the disciplinary office where I was asked to write down what happened earlier that morning. I was then escorted to the resource officer's office, where I was told that I made a bomb and would be arrested for it. He also said that I would be suspended from school for 10 days and recommended for expulsion. I began to cry.

The dean called my twin sister down into the office to grab my stuff. Having to tell her I was being arrested on bomb charges was tough, and I knew it'd be even tougher having to tell my mother this.

I was taken to a Juvenile Assessment Center where they took my fingerprints and pictures. I was escorted to a large room where two other students were waiting. A lady called me into a room to ask me questions about my medical history and psychological health, then sent me back to the large room. My mom picked me up from there and we went home. No words were exchanged on the car ride.

When I told my mom what happened she wasn't upset with me anymore. She was upset with the people who arrested me for it. We got a lawyer to sort all of this stuff out. In the mean time, I went to an alternative school. The things they taught there were subjects I learned in 8th grade, but I must admit I loved the faculty. It was the students I loathed.

I was harassed there. I remember on my way to lunch there were kids who said, "Hey, I've seen your face on the news. You're the girl who made the bomb, you terrorist."

This is the first time I actually spoke to the media about what happened, and the truth came to light. There were many people who supported me to help this happen. They signed petitions, refused to go to school until I was let back into my school, etc., It was amazing. I was given a scholarship to Advanced Space Academy from Homer Hickam. When he found out I had a twin sister he helped raise money to allow her to come too.

There were many people who wanted me to be in their short film or documentary to raise awareness about the school-to-prison pipeline. The school-to-prison pipeline is a system that arrests our school-age children and teens and puts them in prisons. I did four documentaries and one short film to raise awareness and help end this pipeline. Children are our future and if we incarcerate them all, where will our future go?

Two years later, America forgets this movement and arrests 14-year-old Ahmed Mohamed for his clock project. Just like me, he brought it in with the intentions of showing his teacher. Most versions of bombs people have in their minds today look like some device with a clock and wires, and this is exactly what Ahmed was holding. Out of ignorance, his teacher called authorities and he was arrested.

Fourteen is what rings in my head.

I'm not worried about his record because of all the support he has behind him. What took a month for my charges to be dropped only took a week for him.

I can't get that off my mind. I was 16 and was so affected by the hate. I cried every time I got home from the alternative school. Having to remember that he's 14 and has to deal with this hurts me on a personal level.

I'm so proud of all the people who are behind Ahmed, supporting him. He needs that support 100 percent to stay strong. I had my twin sister by my side keeping me strong.

Ahmed, if you're reading this, I want you to know that from this you can make a change. Since my past incident, I have become a professional model with my twin sister. At a height of only 4'11", we are changing the face of modeling. There is no height, or weight, or beauty standard that says you can't.

Ahmed, I want you to show the haters that you can do what they say you can't. On top of that, we need to get together and stop the school-to-prison pipeline! 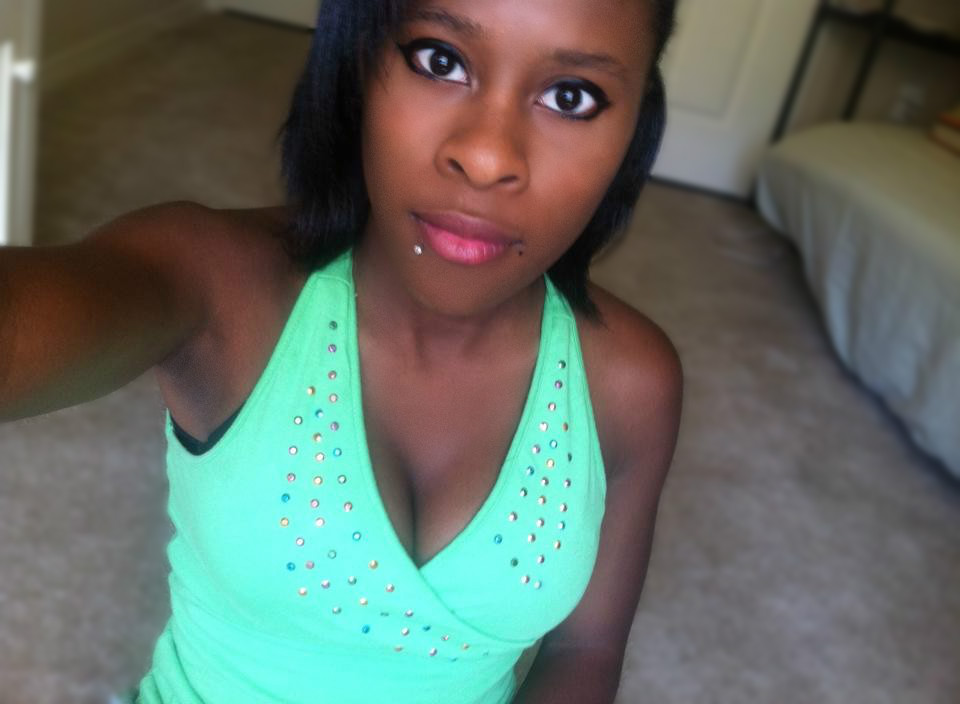