NEW YORK (AP) — An exhibition of more than 200 photographs by Ai Weiwei chronicles New York City in the 1980s and early '90s when the recently detained Chinese activist artist lived there before he won international acclaim as a conceptual artist.

It is the first time that the "New York Photographs" series is being shown outside of China, the Asia Society said of the exhibition that opened at its museum on Wednesday. It runs through Aug. 14.

Ai was recently released after nearly three months in detention in China for speaking out against the government.

The 227 black-and-white images from 1983 to 1993 were taken when Ai lived in New York's East Village section. They document the area's flourishing avant-garde scenes, including poetry readings and riots in Tompkins Square Park, as well as other parts of the city, and feature self-portraits of the artist and other renowned figures.

The photographs were selected by the artist, who remains in China, from his archive of 10,000 images, the society said.

"These photographs are a poignant and powerful chronicle of Ai's artistic vision and emerging political consciousness during his time in New York," Asia Society museum Director Melissa Chiu said in a statement.

Ai attended New York's Parsons School of Design and lived in the city for more than a decade. He has earned huge sums selling his work at auctions and through galleries. In February, a 100-kilogram pile of handmade porcelain sunflower seeds he commissioned for a show in London sold for more than $550,000 at a Sotheby's auction.

He was detained April 3 after disappearing from the Beijing airport and was released June 22. He has declined interviews since then, saying the terms of his bail prohibit it.

In early May, his "Circle of Animals/Zodiac Heads" of 12 animals heads rising from the Pulitzer Fountain in Manhattan — his first public sculpture installation — was unveiled by New York City Mayor Michael Bloomberg, who said Ai's courage to speak out demonstrated "the indomitable desire for freedom that is inside every human being."

Chinese authorities have said that though Ai was released, he is technically still under investigation for at least a year and could be brought in for further questioning at any time.
___ 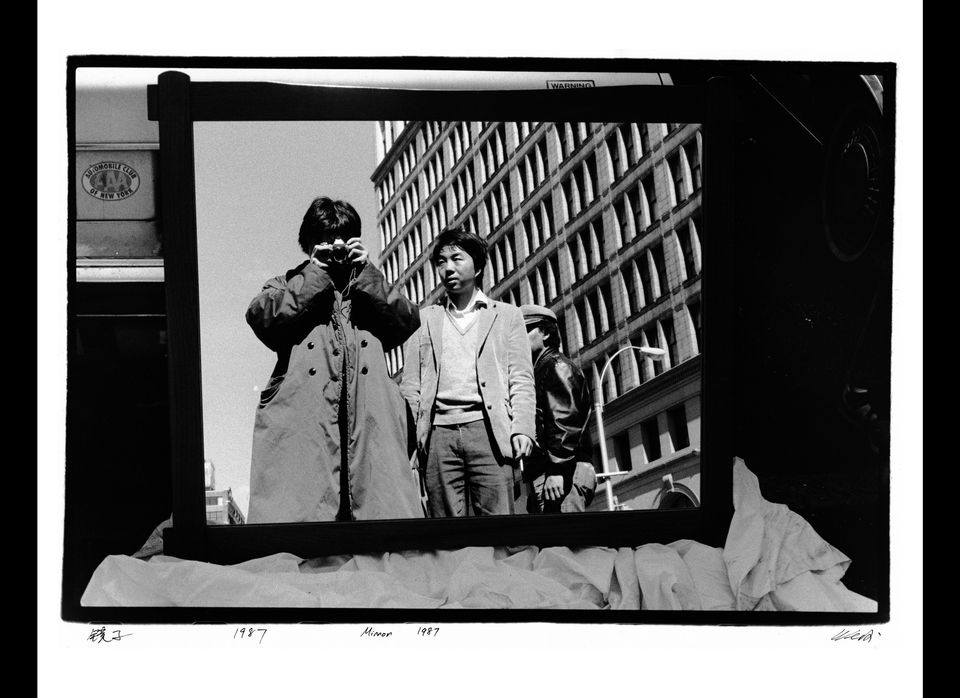