It's been a bad month for critics of the Chinese government, starting with the flood of arrests ahead of the Tiananmen Square anniversary. Now officials are battling a single man: their longtime opponent, the world-famous artist Ai Weiwei.

This month, Ai withdrew his work from a show at Beijing's influential Ullens Center for Contemporary Art, a tribute to the late scholar Hans Van Dijk, with whom he worked closely. It was a move made in protest: In a series of correspondences that surfaced online, UCCA chief Xue Mei admitted to removing Ai's name from a press release, bowing to pressure from the Propaganda Department of the Central Committee of the Communist Party of China. The incident follows a similar one this spring, when Ai's name and work were "wiped" from a retrospective in Shanghai to placate the government.

In an email to the Huffington Post, Ai analyzed the culture of "self-censorship" at play in China's art world, drawing a line between the government's actions and an old Chinese saying, which translates to "killing the chicken to scare the monkey." The essay is reprinted in full below. 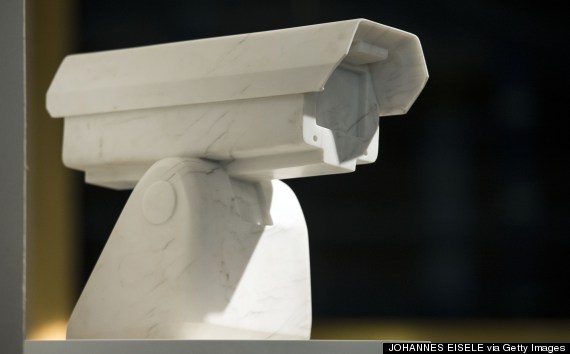 The sculpture 'Surveillance Camera' made of marble in 2010 by Chinese artist Ai Weiwei. (JOHANNES EISELE/AFP/Getty Images)

On Self-Censorship
By Ai Weiwei

Censorship in China is enforced 24 hours a day, and operates in every channel of communication. Its impact resounds in all forms of individual expression related to the public, be it a publication, an art show, or a website. For over 60 years, policies of censorship have been a pervasive part of society throughout the nation.

Within a month, my name has been omitted from two exhibitions in China. Most recently, the Ullens Center for Contemporary Art (UCCA) in Beijing was showing three of my pieces in an exhibition commemorating an old friend and colleague, but were afraid to mention my name and my relationship with the institution that my friend and I built together -- the first Chinese contemporary art institution ever created.

When these incidents are observed as part of a bigger picture, the severity of the issue can be clearly understood. This strict censorship of information and expression affects not only myself, but the artist community and the whole of society. For mixed reasons, institutions are self-censoring in order to survive, some even to reap benefits.

In a conversation with Philip Tinari, director of the UCCA, he mentioned “threats” from above that led to the omission of my name in the exhibition. In China, party policies may not affect you as an individual, but work through your organization, your landlord, your relatives and your associates. Even if you act independently, the power influences those around you.

Intimidation is the most efficient tool for those in power to scare away people’s sense of independence. Not only can they successfully expunge ideas from the public sphere and purge those who dare to express these ideas and attitudes, they can also brainwash anyone who simply wants to function as a part of society. In order to gain financial and personal security, people need to conform to behavioral standards without asking any questions or attempting to tell right from wrong. Censorship is a system that creates absolute power and paralyses society, removing the people’s courage to make judgments or bear social responsibility.

Censorship and self-censorship act together in this society to ensure that independent thinking and creativity cannot exist without bowing to authority. More often than not, self-censoring and the so-called threats related to it, are based on a memory or a vague sense of danger, and not necessarily a direct instruction from high officials. The Chinese saying sha ji jing hou puts it succinctly: killing the chicken to scare the monkey. Punishing an individual as an example to others again incites this policy of intimidation that can resound for lifetimes and even generations.

Unlike most parts of the world, China’s internet is based on local area networks (LAN), but even this limited information flow is already making the authorities extremely nervous. Not only does online censorship go against the essential character of the Internet, it has already led to many arrests and sentences in persecution of freedom of expression. As a result, self-censorship is on the rise, while the demand for freedom grows at an equally rapid pace. These are parallel challenges facing us in the materialistic world in which we live.

An Exclusive Essay By Ai Weiwei: 'On Self-Censorship'
Ai Weiwei 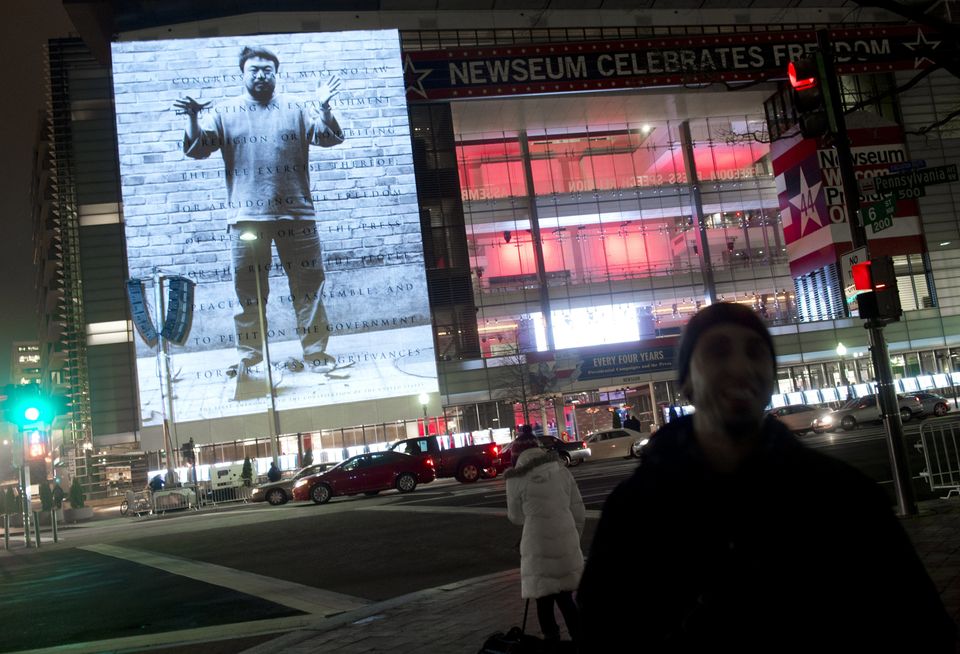