Many people ask me why a college-educated man living in America bothers to return to his home village in Uganda. The place has no electricity and running water. The roads are poor and the people poorer. Leave the past behind, they say; focus on your new life here in the United States. Buy a house and car; live the good life. I can only smile back and think about my calling. While many people crave material things, and while I am grateful for the comforts I have, I choose to help the poorest of the poor: African children orphaned by AIDS. I let my faith guide the way.

I could say that my calling came when I was a young man pursuing my interest in human rights or when my older brother died of AIDS in my arms, but that is not the case. Both my paternal grandfather and maternal grandmother were devout Christians, and it was their loving example that fed my soul and healed my body. They taught me that one needs to do more than recite Biblical verses from memory; one needs to live as Christ lived.

My maternal grandfather wasn't always a man of God. Like many rural Ugandans at the time, he had no particular religious beliefs. He was a well-to-do man with banana plantations and a fishing business on Lake Edward. His wealth enabled him to support five wives, the oldest of whom was my grandmother. When she began hemorrhaging after the birth of one of her sons, he rushed her to a Christian hospital in a nearby town. Each morning, before medicine was administered, the doctor prayed with the patients and their caretakers. The tender devotion my grandfather witnessed at that time changed his life. He accepted Christianity, denounced his polygamous ways, and gave his ex-wives land to support themselves. He also donated land on which to build a church. To date, this land still belongs to the church and people still worship and praise God there.

My grandfather was a man of conviction. Worship at his house was mandatory in the morning and evening. We children would memorize Biblical verses and recite them every day. This helped build my faith, but what ignited my understanding of the words were my grandfather's actions. Every weekend he came home from Lake Edward with fresh and sun-dried fish. He not only preached the Word, but after service he invited everyone to join him for dinner. His home was always full of strangers in need of assistance. He helped both those who appreciated his kindness and those who spoke out against him. One day I asked my mother why he was so generous to people who did not like him. "Love your enemies," she simply said. It was then that I began to realize the true meaning of Christ's words. Charity did not come from a place of expectation and judgment.

While my grandfather taught me Christ's words, it was my maternal grandmother who saved my life with prayer. Like all young boys, I was both curious and careless. After a fall from a tree, I ended up in the hospital with a terrible leg wound. Rural Uganda is lacking in good medical facilities even today. At that time, my survival hung in the balance. Grandmother's nightly visits and readings from the Psalms helped me fight the pain and infection that kept me bedridden for months. Without her devotion, I doubt I would be here today.

When asked about my faith, I tell people I was raised by a praying mother, grandmother, and grandfather. I follow in the footsteps of giants, prayer warriors who knew and believed nothing was impossible for the God we serve. When I took on the mission of building Nyaka AIDS Orphans School in my village, that faith was put to the test. I needed to believe that we would find land for the school. I had to have faith that the monetary support we so desperately needed would eventually come in. I realized God never left me even when I was tempted to think so. I became a warrior myself, praying each morning and evening, just as my grandfather had taught me.

As of today, 47 students have graduated from Nyaka AIDS Orphans School with standardized test scores ranking among the highest in Uganda. Most of the children are entering secondary school to pursue careers in teaching, nursing, law and medicine. I could take credit for the students' accomplishments, but without God's guidance every day, Nyaka School would not exist. It was not my intellect, my education or even my connections in America that led to the school's success. It was my calling and faith in God that carried me through the times of doubt and uncertainty. It was prayer that held me up when things seemed about to fail. It was the outpouring of help and prayer from the many people in the village and friends around the world whose contributions have been crucial to the school's accomplishments. 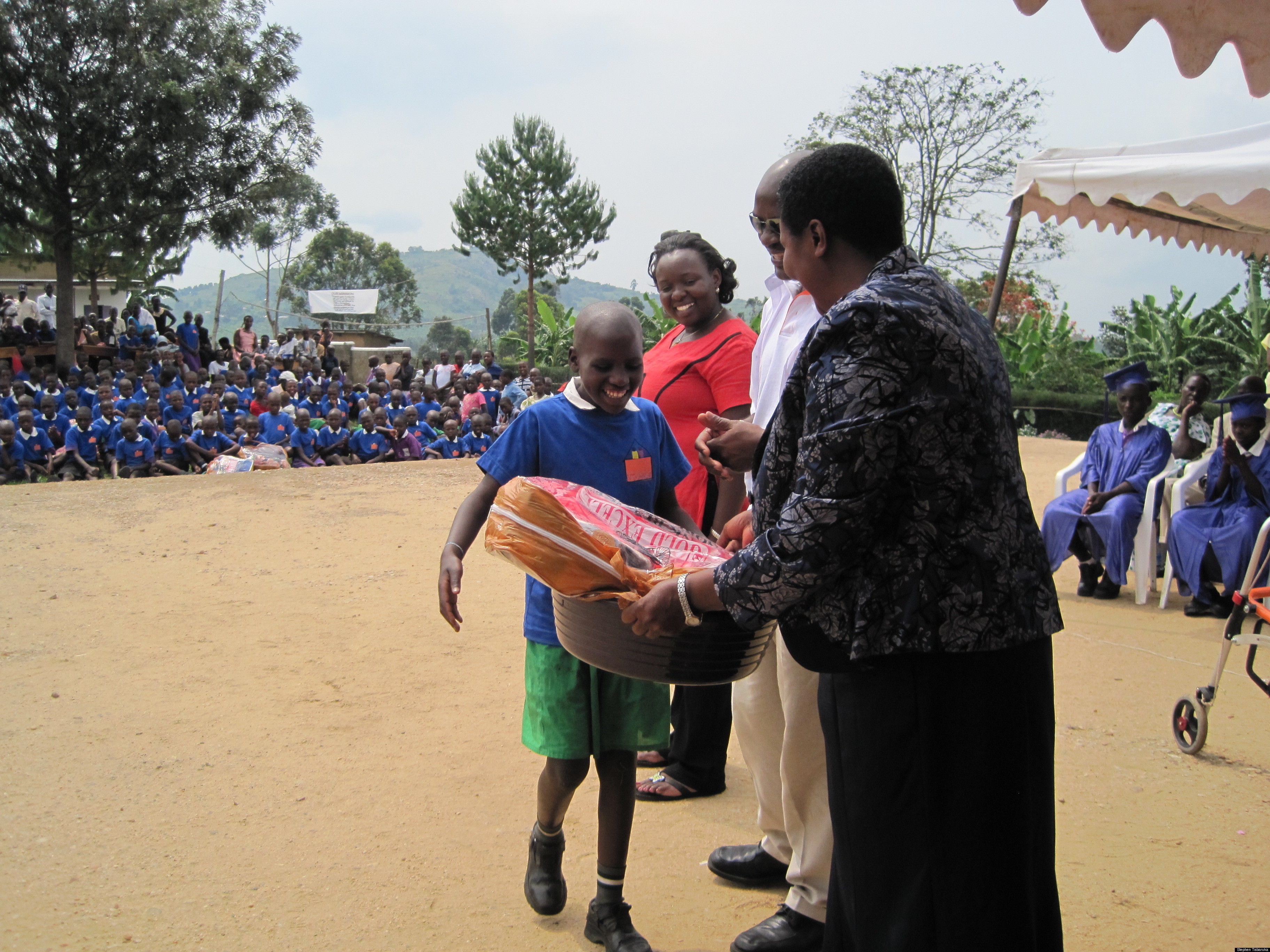 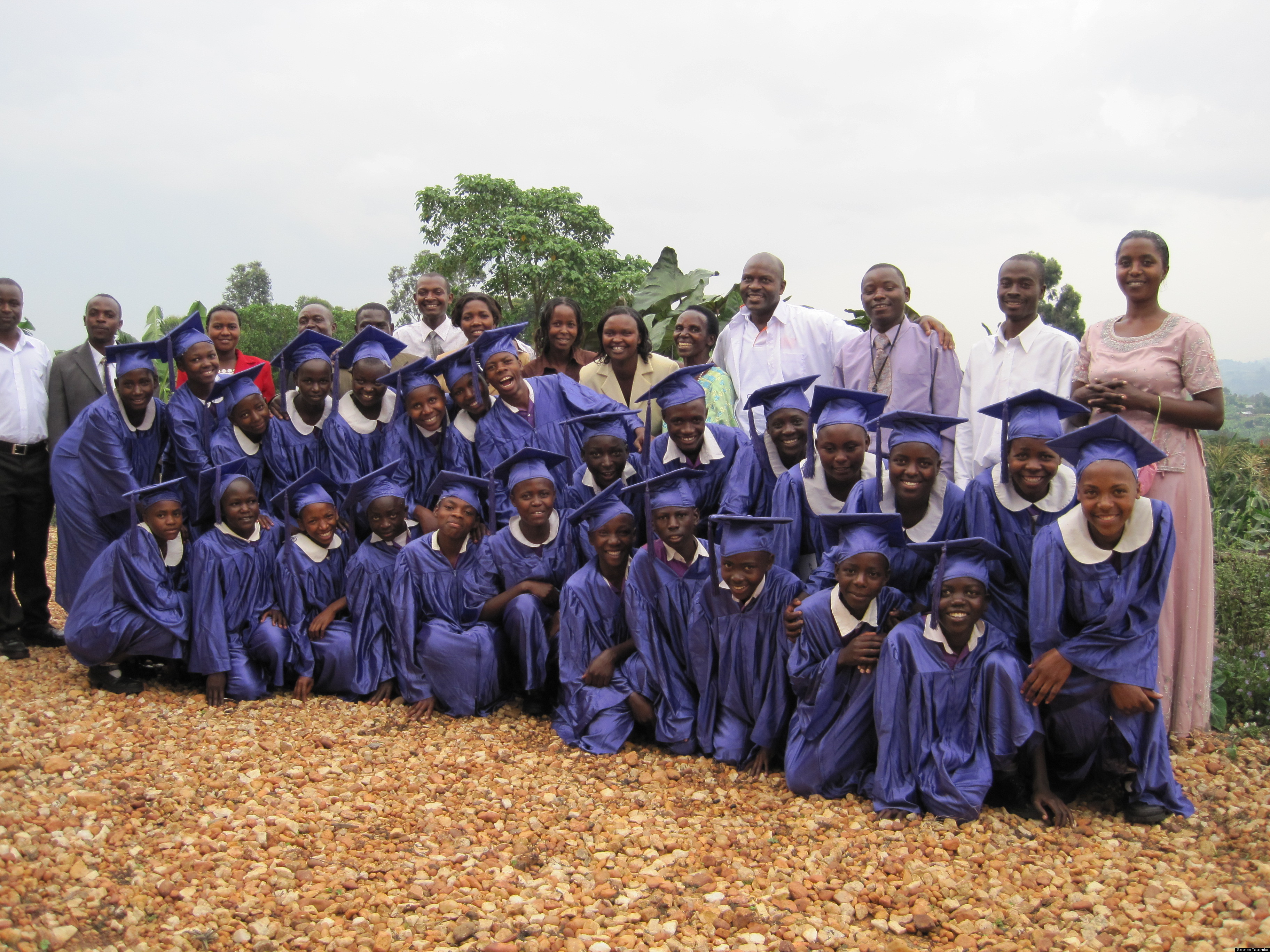 Founder and CEO of Nyaka AIDS Orphans Project, author of 'A School for My Village'