"Jewish and proud and AIPAC does not speak for me." Starting March 4, commuters will see these words on 100 ads plastered across the most trafficked metro stations in Washington, D.C., just in time for Israel lobby group AIPAC's (American Israel Public Affairs Committee) annual conference. They may be a harbinger of a new phase in the relationship between the American Jewish community, AIPAC and U.S. policy toward the region.

Five members of Jewish Voice for Peace and I are pictured in the groundbreaking ad campaign, co-sponsored by online advocacy giant, Avaaz.

For too long, AIPAC has derived much of its power by purporting to speak in the name of the American Jewish community. Its annual conference is an open display of power in Washington, as just about every politician of note -- both Democratic and Republican -- makes a pilgrimage there to declare their unconditional support of Israel, regardless of its actions.

Israel is the largest cumulative recipient of U.S. foreign aid since World War II, receiving the aid on extraordinarily favorable terms, including, uniquely, being allowed to use some military assistance to make purchases from Israeli weapons manufacturers. Thus American taxpayers are subsidizing not only one of the world's strongest militaries, but the Israeli arms industry as well. This support has continued even as Israel has undercut U.S. foreign interests by expanding settlements in the West Bank and East Jerusalem, using weapons that may have been provided by U.S. funding to kill and injure U.S. citizens, and denying freedom to Palestinians by maintaining oppressive and discriminatory occupation policies. 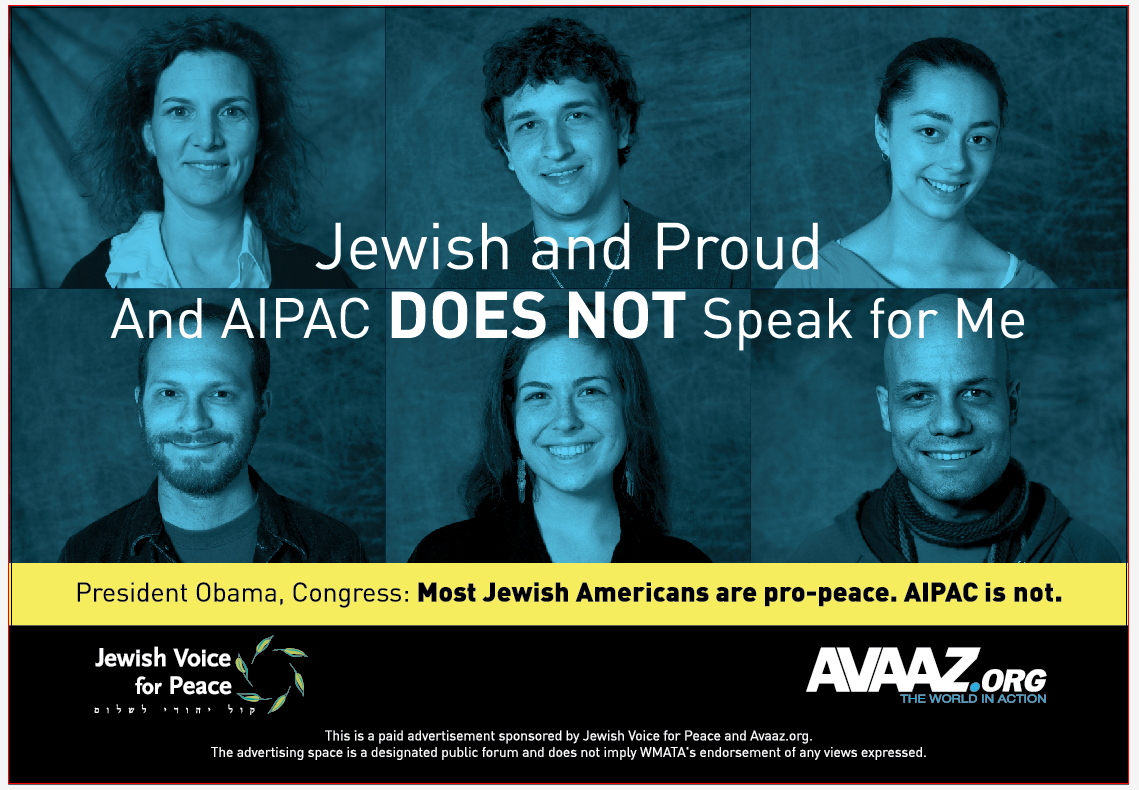 AIPAC has been partially responsible for keeping the American coffers flowing in support of Israel by perpetuating the myth that support of its policy agenda is a prerequisite for remaining in Congress. Like the NRA, to which it has often been compared in terms of strength and influence, AIPAC has an extremist agenda which doesn't even represent the vast majority of Jewish American opinion on Israel. AIPAC undoubtedly intimidates members of Congress, and goes as far as to demand and sometimes write legislation that favors Israel at the expense of the United States. The organization's new call for aid to Israel, which is exempt from the sequestration cuts that will affect so many other programs that provide critical services to Americans is just one example.

And like the NRA, which in recent months has experienced unprecedented pushback from American citizens, AIPAC may also be losing its absolute primacy in Washington. The battle over Senator Hagel's confirmation as Secretary of Defense ultimately ended in his confirmation despite strong opposition by pro-Israel forces. AIPAC, for its part, stood down rather than publicly fight a battle it regarded as ultimately a loser.

Perhaps more importantly, the confirmation hearings exposed the excessive pandering to AIPAC and its proxies by Congress. The disproportionate focus on Israel and related issues -- namely, bombing Iran -- at the expense of the broad portfolio that a Secretary of Defense must deal with, was the first embarrassment. The second was the parade of Senators who competed to most thoroughly proclaim the necessity of absolute fealty to AIPAC's agenda, while at the same time denying its influence. The unaired, but widely circulated, sharp parody of the hearing on Saturday Night Live reflects the broadening cultural awareness of the absurdity of AIPAC's outsized impact.

The truth is, the American Jewish community is at best split on what role the U.S. should play in supporting Israel, especially as it continues to violate human rights and international law. In fact, the highly respected Zogby Research Services found in October 2012 that only 23 percent of Jewish Americans believe that AIPAC represents them. Polls have repeatedly shown that the American Jewish community favors an even-handed approach toward Israel and the Palestinians, and is broadly against war with Iran.

AIPAC is, of course, free to continue to push military build-up and endless settlement expansion. But it can no longer claim to do so in our name. Increasing numbers of Jewish Americans are gravely concerned by Israel's occupation of Palestinian land, made possible thanks to American taxpayer money. The sooner the political class in Washington understands this, the better chance we have for U.S. policies that promote the freedom and security of Palestinians and Israelis alike.