An Air Force captain who deserted in 1983 amid speculation of Cold War espionage was arrested last week at his home in California, where he had been living under a fictitious identity for 35 years, the Air Force Office of Special Investigations said.

William Howard Hughes Jr., 66, was taken into custody on Wednesday in a passport fraud investigation, the Air Force said. He was questioned on Tuesday by the State Department’s Diplomatic Security Service and maintained that his name was Barry O’Beirne. But when pressed on inconsistencies in his story, he admitted that he was the fugitive Air Force officer.

Hughes was single and stationed at Kirtland Air Force Base in Albuquerque, New Mexico, when he disappeared in July 1983, the Air Force said. He told authorities that he had been depressed about being in the military and had fled to California, creating the fictitious identity. He said he had lived in California since then.

Hughes was assigned to the Air Force Operational Test and Evaluation Center, where he was involved in classified planning and analysis of the NATO command, control, and communications surveillance systems. He had a top secret clearance.

After Hughes disappeared, his car was found at the Albuquerque airport and a search of his home revealed notes of planned activities and books to read upon his return, the Albuquerque Journal said.

There was speculation in the 1980s that Hughes, who specialized in space-launch command, control and communications for satellite surveillance systems, had defected to the Soviet Union, the Los Angeles Times reported in a July 1986 article.

Hughes “was the ‘lead analyst’ of the Command Control and Communication Surveillance Systems at the Air Force Operational Test and Evaluation Center at Kirtland Air Force Base in Albuquerque, N.M., which tests new space-related weapons systems,” the Times said. “Among his responsibilities was the training of range officers in charge of destroying rockets malfunctioning after launch.”

Hughes was supposed to travel to the Netherlands in July 1983 to work with NATO officers on the operations of AWACS electronic surveillance planes. But after supposedly leaving for Europe, he was never seen again. The Air Force officially declared him deserted in December 1983.

“Intelligence officers believe that Hughes was either captured by Soviet agents or voluntarily defected to the Soviet Union,” the Times said.

Hughes is “awaiting pre-trial confinement” at Travis Air Force Base, according to the Air Force. 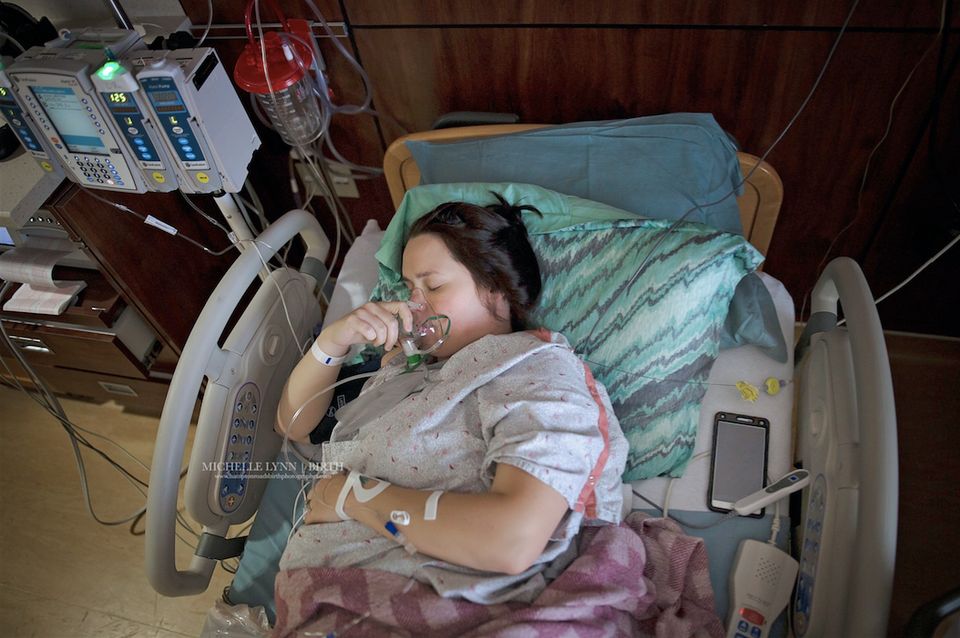 1 / 15
"This is someone's reality. A mother lying in a hospital bed laboring while her phone sits close by, ready to jump the second she hears it going off not because she's fixated on social media, but because she's waiting for her husband to call. <br><br>While she labors, he is awake in his bunk wondering what she is going through; wishing he could be there to support her and make sure that she is taken care of; waiting for a signal to be able to call, only to have the call dropped a few minutes into telling her how much he loves her. If you put yourself in their shoes for a moment, you realize just how much service members sacrifice to serve our country."
Michelle Lynn Photographic Artist