If you're the kind of person that's comfortable going on stage with nothing but a healthy attitude towards sexual relations and the bravado to prove your prowess, you may want to enter the Air Sex World Championships.

The annual competition is headed to the nation's capital on Sunday. Think you have what it takes? Contact christrew@gmail.com. Maybe you just want to watch. Doors at the Rock and Roll Hotel are at 8 p.m., the "show" is at 8:30 and tickets are $10. The event is 21+.

If you'd rather witness performers attempt to impress people with their air guitar skills, the dates for the US Air Guitar Championships were announced today. The Mid-Atlantic Semifinals will be at the 9:30 Club on Friday, July 19. 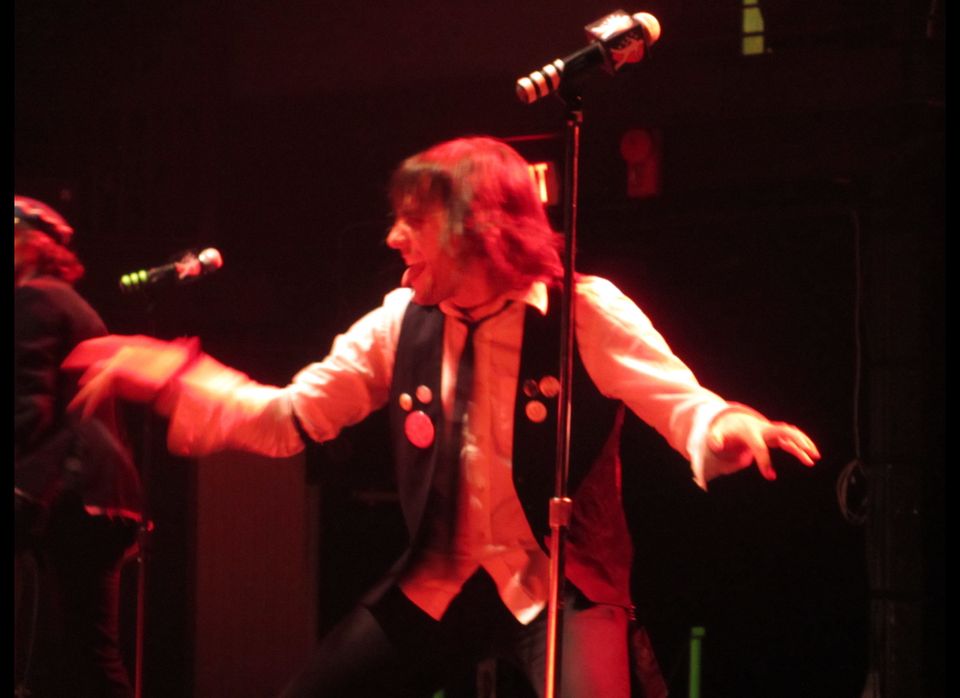