The Airbus 320-200 had 155 passengers and crew on board, another Indonesian Transport official said.

Mustofa said the plane had asked for an unusual route before it lost contact.

The flight had been due in Singapore at 8:30 a.m. Singapore time (0030 GMT). The Singapore airport said on its website the status of the flight was "delayed." 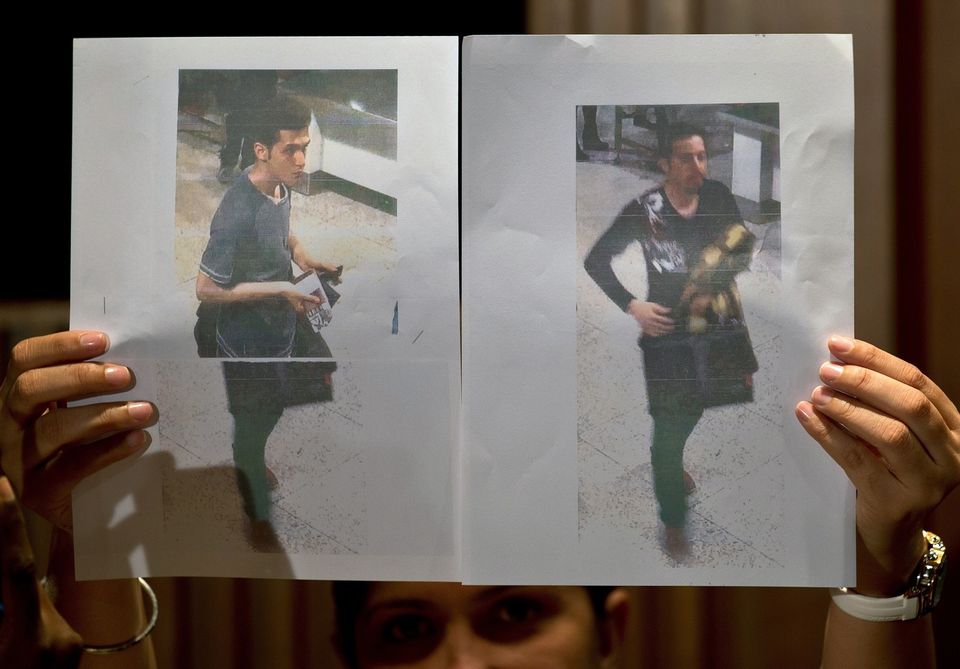 1 / 7
Iran downed the jet
Rumours abounded after it emerged that the tickets for two passengers who used stolen passports to travel on a missing Malaysia Airlines flight were booked by an Iranian man known only as “Mr. Ali", according to the FT. But one of those travelling has been identified as a 19-year-old Iranian, almost definitely headed to Germany to seek asylum, with no links whatsoever to terror networks. Besides, it would be baffling as to why Iran would want to hijack a plane almost entirely compromised of Chinese passengers. China is a key ally of Iran.
Getty Images