These days, glancing at a newspaper can be enough to shake your faith in humanity. With violence, devastation, and political turmoil in many places around the globe, it’s easy to get discouraged by the events that dominate headlines. That’s why it’s so important to look at the world from a fresh perspective sometimes -- a little closer to the ground.

We partnered with Airbnb to get a look at the world from a different angle by asking ten kids to tell us what they really think about humans. Their answers are a blend of hilarious non-sequiturs, hopeful promise and Zen-like mysticism.

Sure, humans are mean and rude sometimes, but these kiddos are adamant that we’re not all bad. In fact, they tend to see us the way many of us know we can be: open, giving and full of promise. 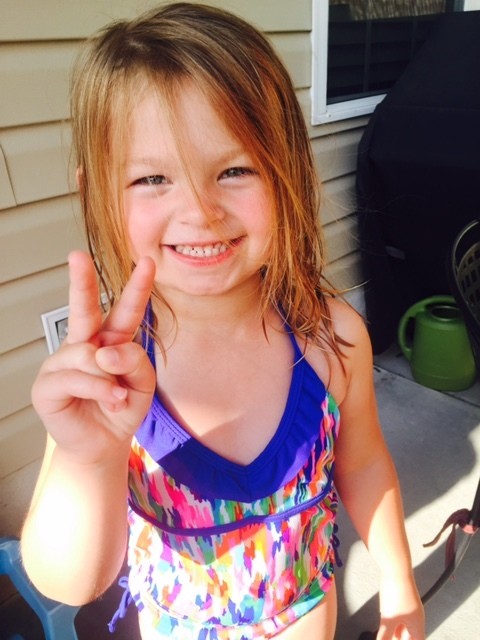 Ask Aubrey about humanity and she gives you the peace sign. “People have love in their hearts,” she says. “They give you presents and are nice and kind. And their hearts are filled with so much love!” 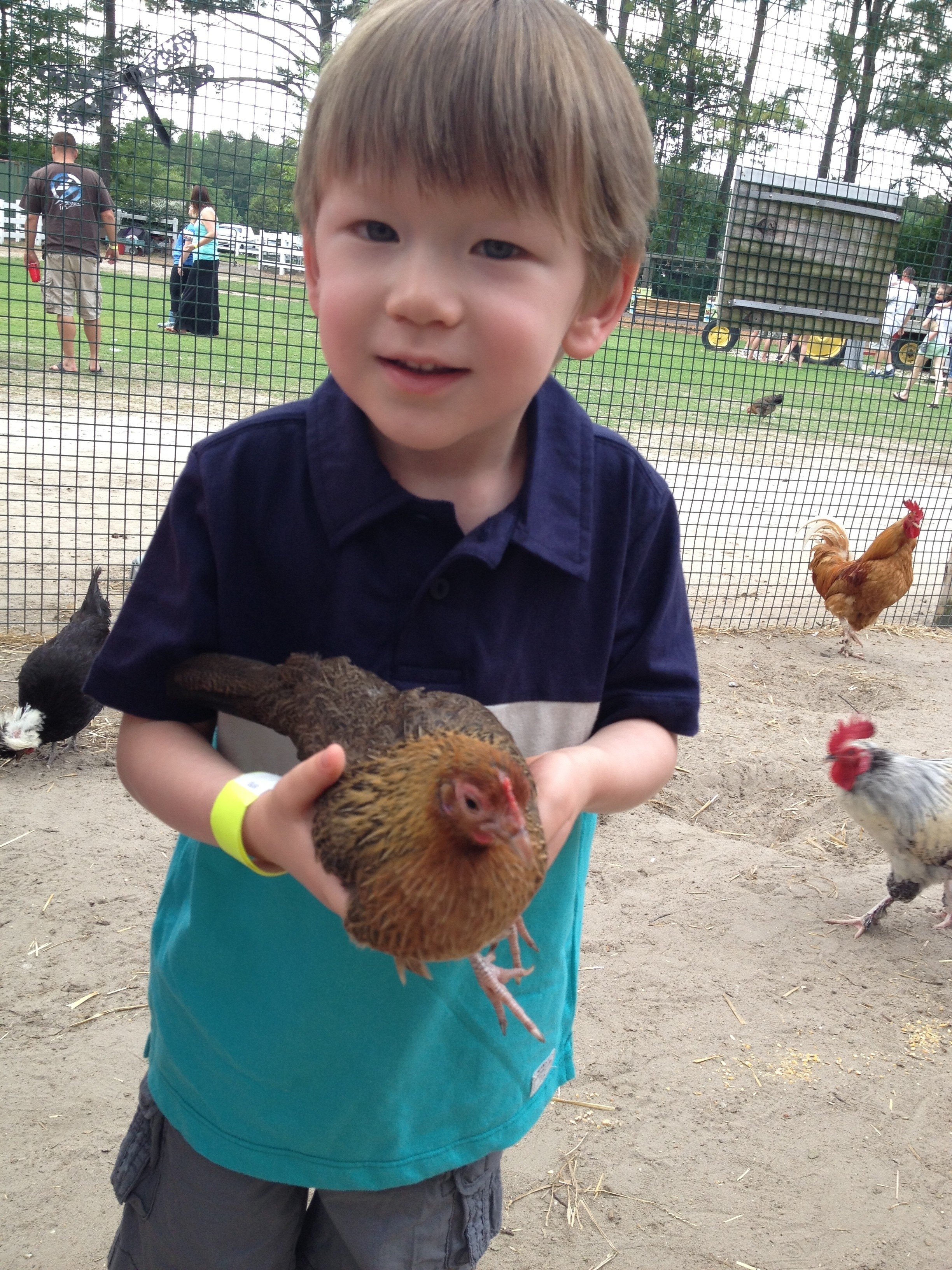 Preston thinks there are wonderful people everywhere, even when they’re worlds away. 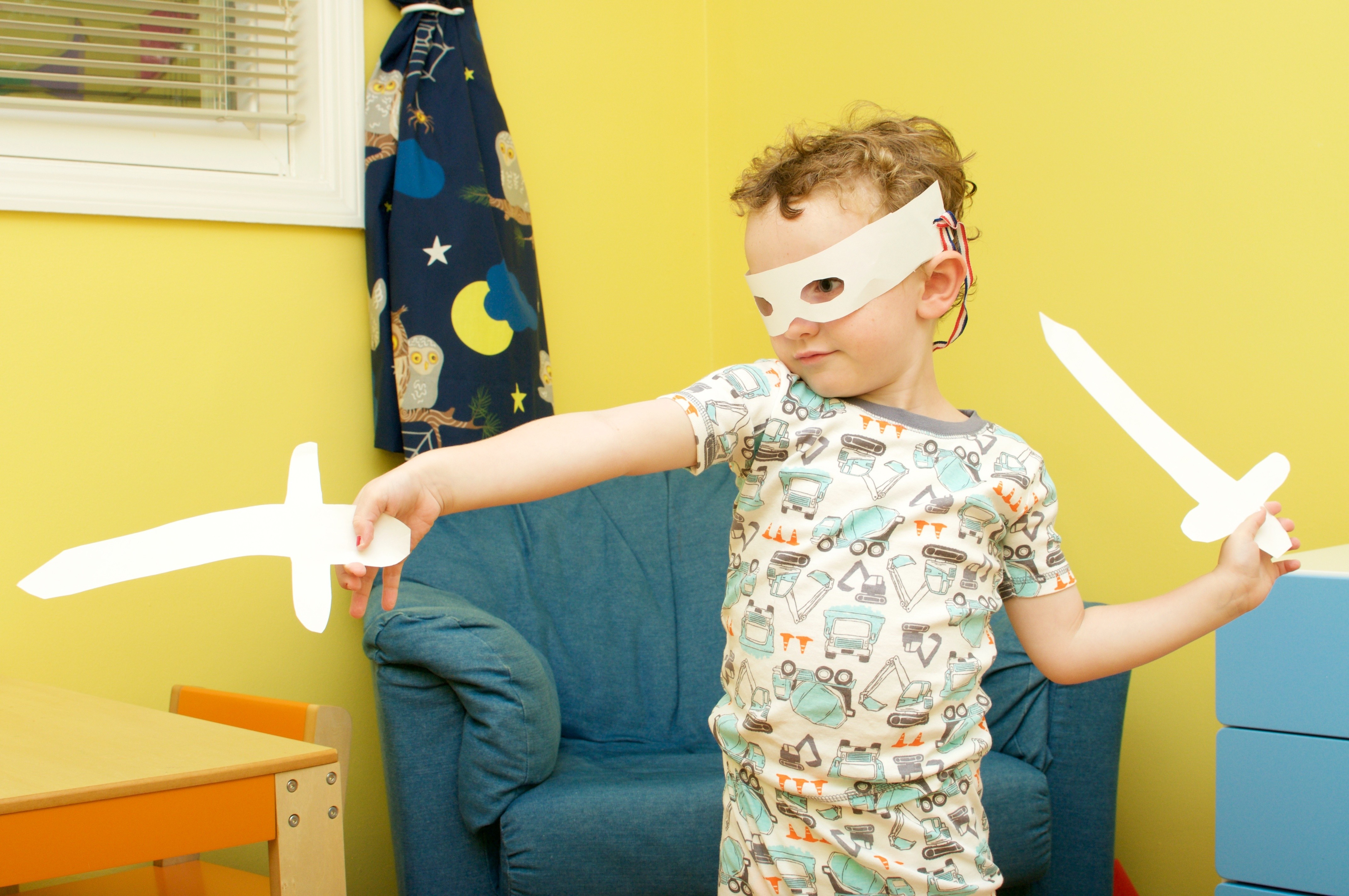 Meet Fitz, also known as White Lantern. He’s quite the little superhero, able to outwit any bad guys he should meet. He’ll tell you what makes a good guy.

“They kiss you and hug you and give you surprises. Good people love you,” White Lantern says. “They love the whole world. It helps them. And it makes our city beautiful.”

How does he know this? “Because! White Lantern is an expert!” 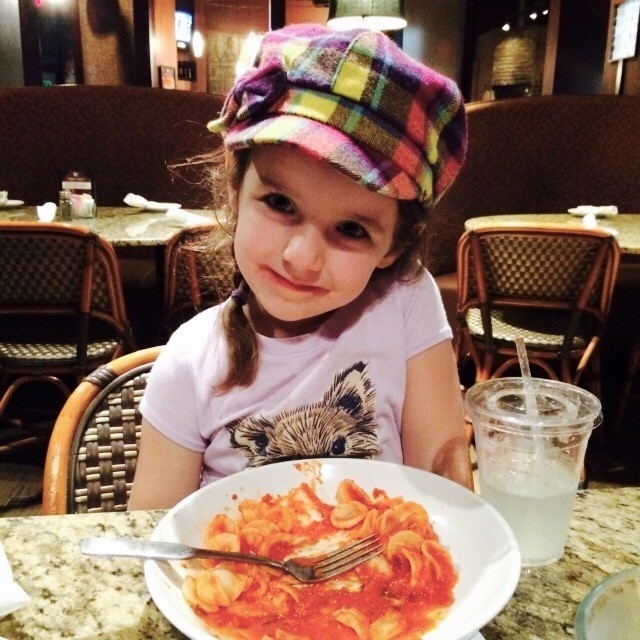 Sydney has a lot to say on the subject of being good. After all, Cinderella was good, she tells us.

“She was always being nice and kind and doing good stuff even when those sisters were mean. And the Fairy Godmother was good, she used her magic for good,” she says. 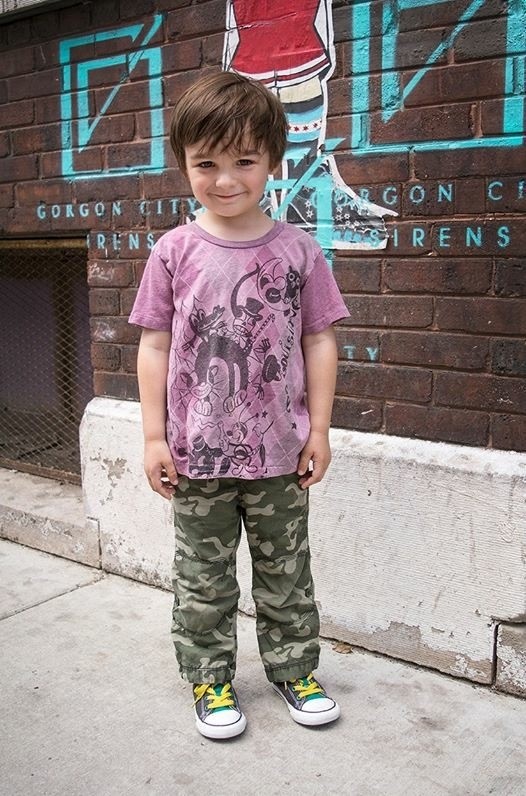 “People are good because they do good things,” Liam says. “They eat good food. They do good stuff like play basketball, baseball, soccer and tennis.”

Liam knows his entire family is good. His three dogs, Pippy, Edy and Abita, are good. And besides his family, “Teachers are good, because they teach,” he says.

“People in the park are good,” he adds. “They gave me a chocolate doughnut. They had a big stack of them!” 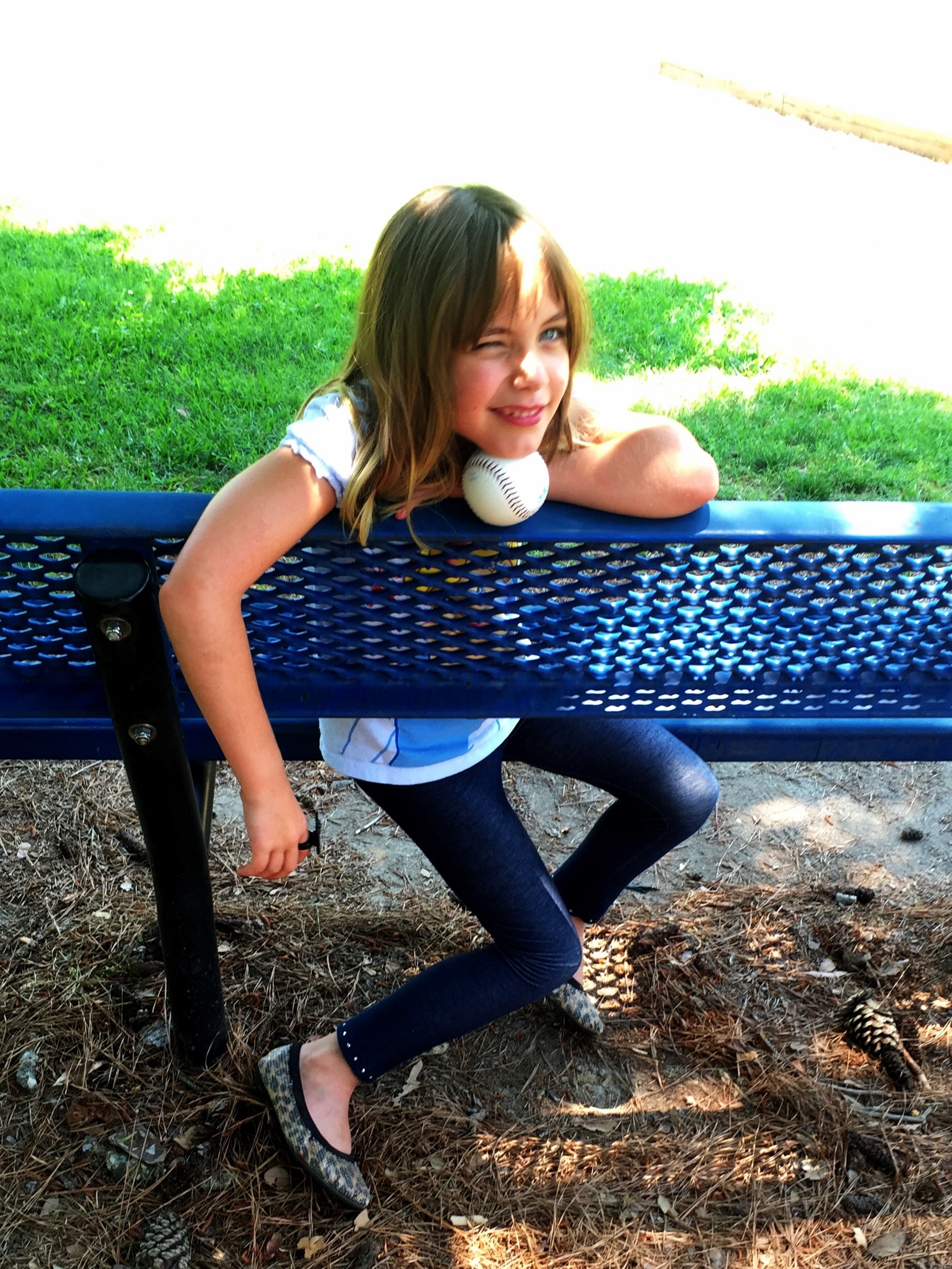 Laura is wise beyond her years. She thinks all people are good, “but sometimes they make bad decisions that aren’t good,” she says.

And what happens when good people make bad decisions? “They probably feel bad about it later.” 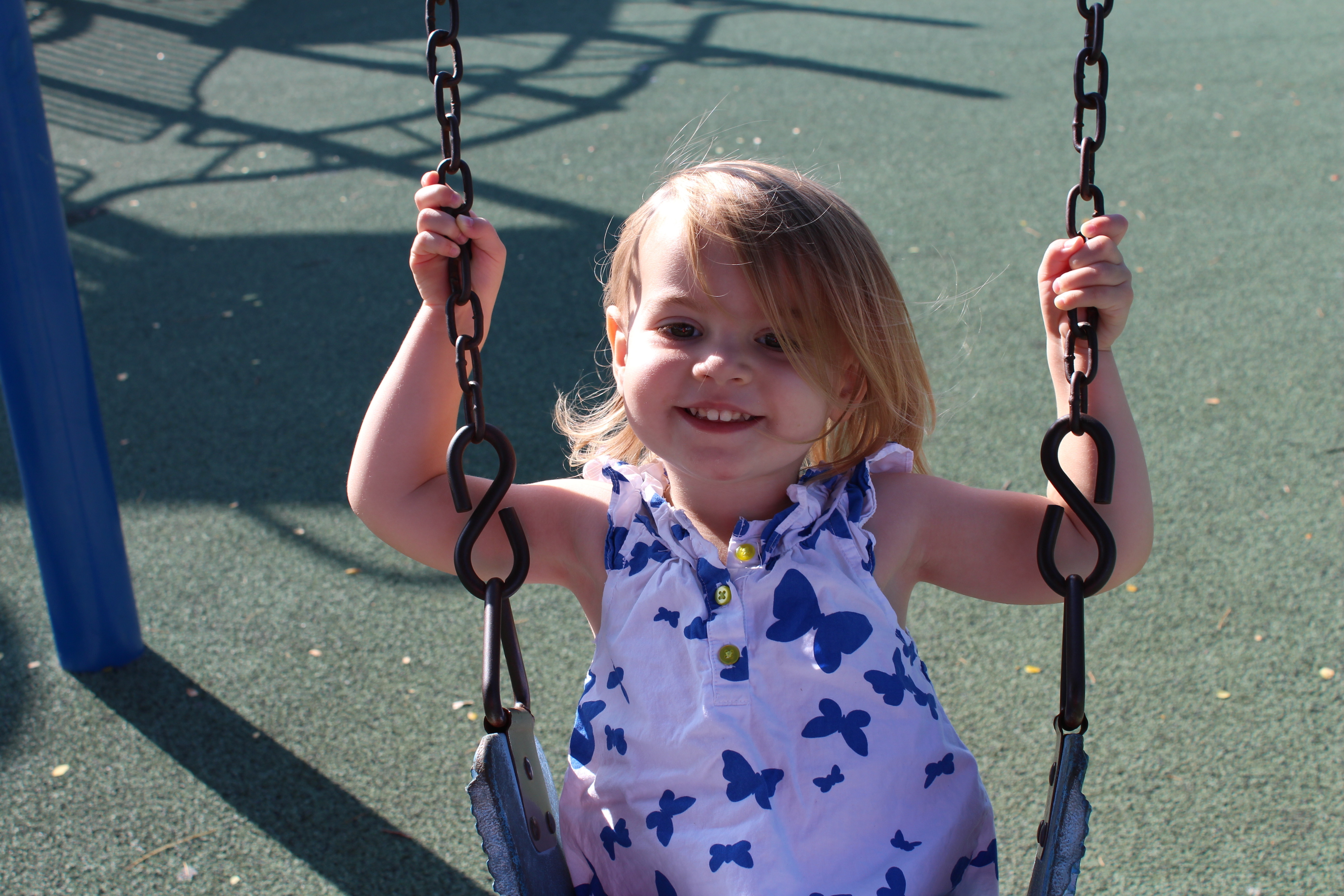 This is another Aubrey who knows that good people give. But how does she know a good person when she meets them?

“They do something funny and happy,” she says. Good people also play kindly, she tells us—and tickle.

She doesn’t know exactly how many good people are in the world, but she has a rough estimate: “There are soooo many!" 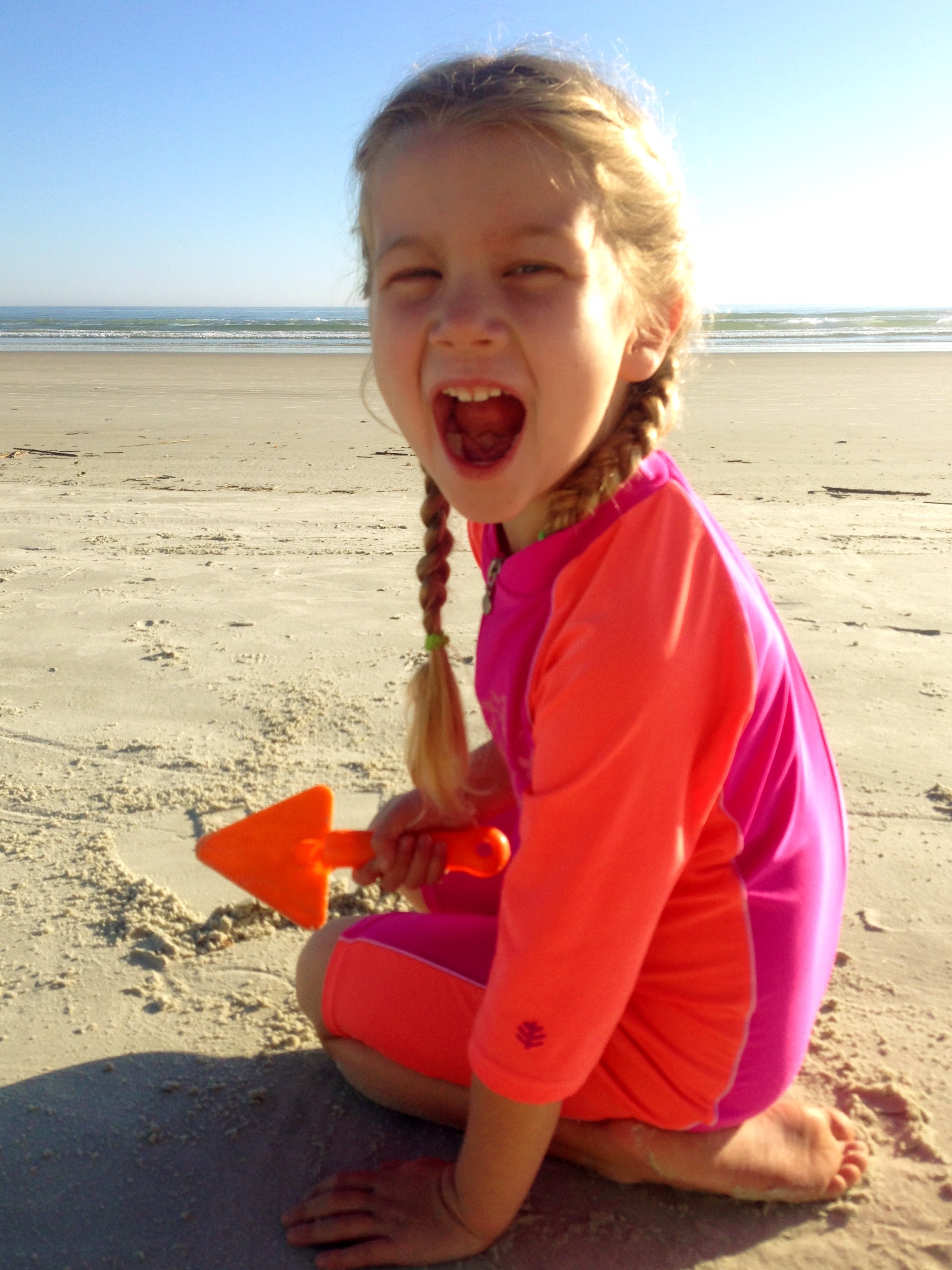 “Having a nice heart makes a person good,” says Caitlin.

Like most kids, she firmly believes there are more good people than bad people in the world.

“When I play with kids, [I know] they feel lots of fun in their heart and it makes them good to me,” she says. 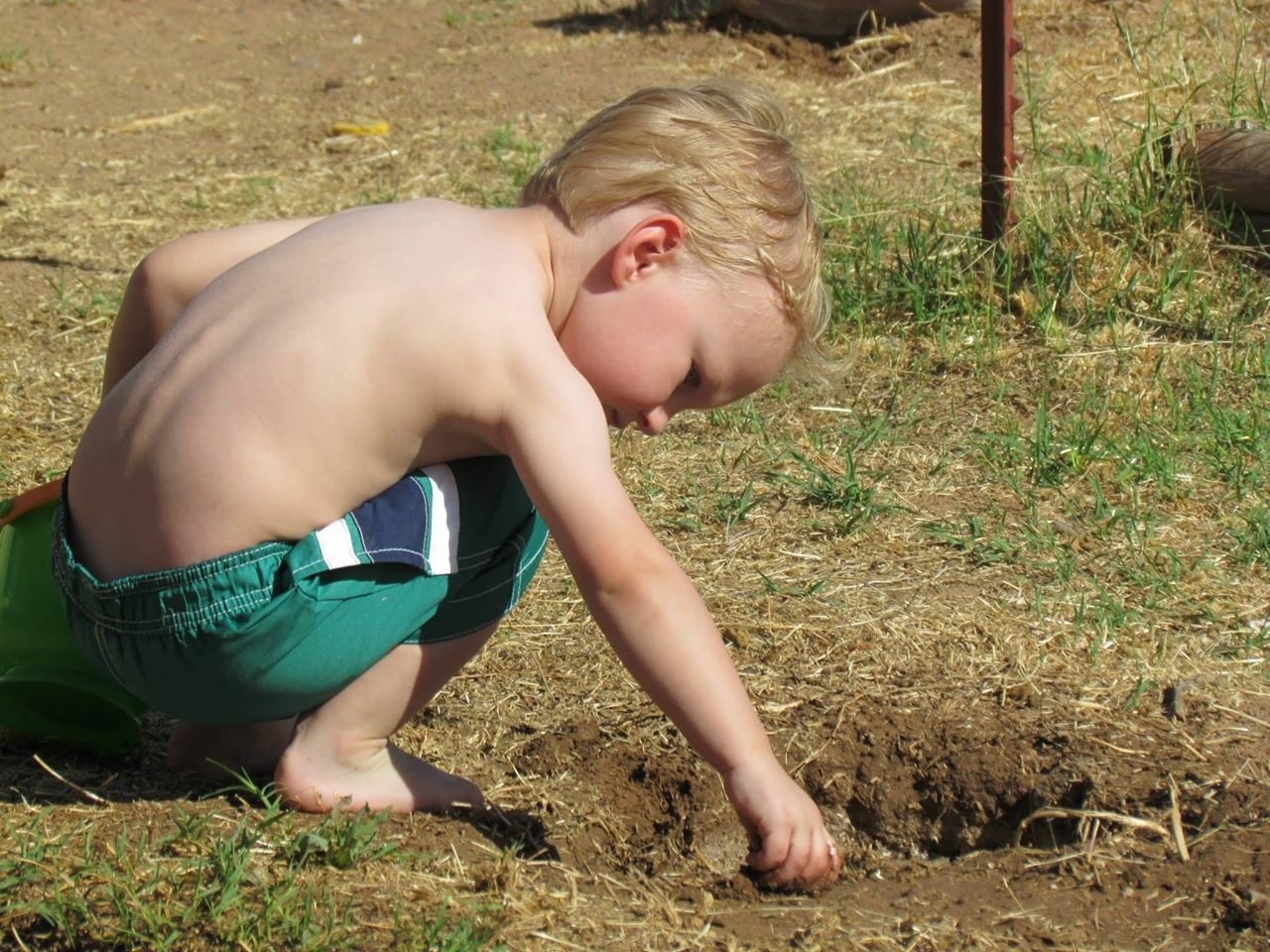 Sam is pretty definite about what makes a good person good: “Because they make mud pies!”

“Grown ups are good,” he says, but he’s a little vague on how people become that way. “Power. Magic power,” he says. “And making mud pies.” 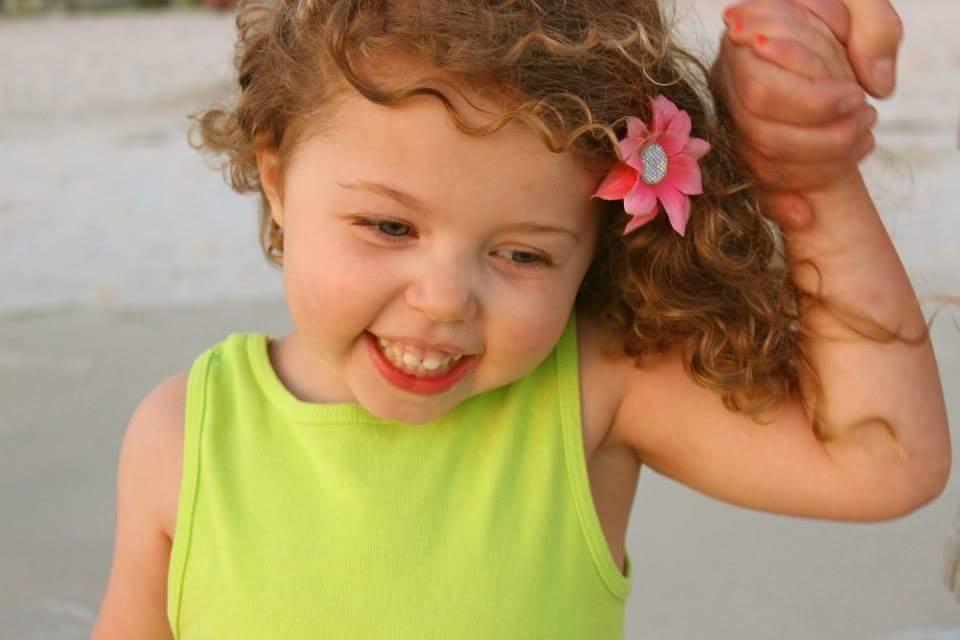 Some kids seem to look at the world so clearly they come off sounding like a Zen master.

When asked if humans are good, four-year-old Madee is quick to say, “See, I’m good. Me, Madee, I’m good. Because I am!”

Ask her about the world and she’ll tell you, “There are more good people than bad people. I don't know why, I just know it.”

Founded on a belief in the fundamental goodness of people, Airbnb believes that kindness is part of who we are as a species, whatever our gender, nationality or race. Visit blog.airbnb.com/is-mankind to learn more about how Airbnb is asking people to discover the kindness of man for themselves.