NEW YORK ― As Airbnb enters into a flurry of voluntary tax agreements with cities across the country, one progressive advocacy group is trying to find out more about how these deals are struck and how they function.

Facing accusations that it’s upending neighborhoods and violating regulations, the home rental service has recently been lobbying local governments to allow it to collect lodging and tourist taxes from its sprawling network of renters as a way to compensate cities. But American Family Voices, a Washington D.C.-based nonprofit, says these agreements effectively allow Airbnb to be taxed on the honor system ― and make it harder for local governments to shut down hosts who are running illegal hotels out of rental properties.

On Monday, the group told The Huffington Post that it’s filing freedom of information requests with 11 cities, states and counties to learn more about the tax deals they’re cutting with Airbnb.

Competing hotels are closely regulated and strictly taxed by municipalities, but renters and owners who sell nights in their homes on Airbnb’s platform are not necessarily covered by those same regulations, nor do they pay the same taxes, American Family Voices says.

“Airbnb should play by the same rules as every other business is required to play by law,” the nonprofit stated in a press release Thursday.

Airbnb should play by the same rules as every other business. American Family Voices

Airbnb pitches voluntary tax agreements as a way for the company to help bolster cities’ revenues.

“Our community wants to pay their fair share and we want to help,” Nick Papas, an Airbnb spokesman, told HuffPost by email. “These taxes were designed for big hotels with teams of lawyers and accountants, not regular people who occasionally share their space. As a result, they often go uncollected. Airbnb makes it easy for cities to collect this new revenue at virtually no cost.”

So far, the company has collected $110 million in more than 200 cities and towns around the world, including Chicago, Paris and its hometown of San Francisco, through such agreements. Now valued at $30 billion, Airbnb began collecting a tourist tax in Los Angeles, the second-largest city in the United States, last month.

In June, New York state lawmakers passed a bill that heavily fines people who list on Airbnb or similar sites apartments for fewer than 30 days without the presence of the owner. The legislation, introduced last December, targets landlords with multiple listings who list apartments on Airbnb instead of leasing to city residents. Violators could face fines of up to $7,500. Earlier this month, Airbnb threatened to sue the state if Gov. Andrew Cuomo signs the bill into law.

The bill basically reinforces existing state law, last updated in 2010, that prohibits buildings with three or more units from renting out an apartment for 29 days or less.

The report also found that neighborhoods already struggling with the social upheaval of gentrification ― such as the Bedford-Stuyvesant, a historically African-American enclave of Brooklyn ― were among the biggest hotbeds for illegal short-term rentals.

After months of pressure from city officials, Airbnb released a year’s worth of borough-level data that showed 95 percent of users who rented their entire apartment had only one listing. The company billed this one-year “snapshot” as evidence of its transparency, and used it to burnish its image as a revenue source for low- to middle-income families trying to make rent.

But the move backfired two months later, when independent researchers accused Airbnb of tampering with the data and purging more than 1,000 incriminating listings.

“The intervention was so specific, and the timing so close to the date of the New York City snapshot, that the conclusion is inescapable: Airbnb removed listings from its site so that its data set would paint a more attractive picture of its business, to better influence media and public opinion,” Airbnb critics Murray Cox and Tom Slee wrote in a report they released in February. “It was a cover-up, not a move to transparency.”

Airbnb removed listings from its site so that its data set would paint a more attractive picture of its business, to better influence media and public opinion. Airbnb critics Murray Cox and Tom Slee

Collecting taxes from renters could be a way to further obscure the effect Airbnb has on residential neighborhoods, said Cox, a Bedford-Stuyvesant resident whose website Inside Airbnb tracks housing data on the company.

It may be tempting for some cash-strapped cities to cut deals with Airbnb. But residential property taxes are usually lower than levies on commercial spaces, meaning that, unless Airbnb starts effectively policing its platform, cities lose money on properties that now essentially function as hotels.

“If these residential properties are being converted into hotels, there’s nothing that really compensates the city for that conversion,” Cox said. “For example, there should be higher property taxes on that property because it’s no longer residential.”

PHOTO GALLERY
10 Neighborhoods To Visit According To Airbnb 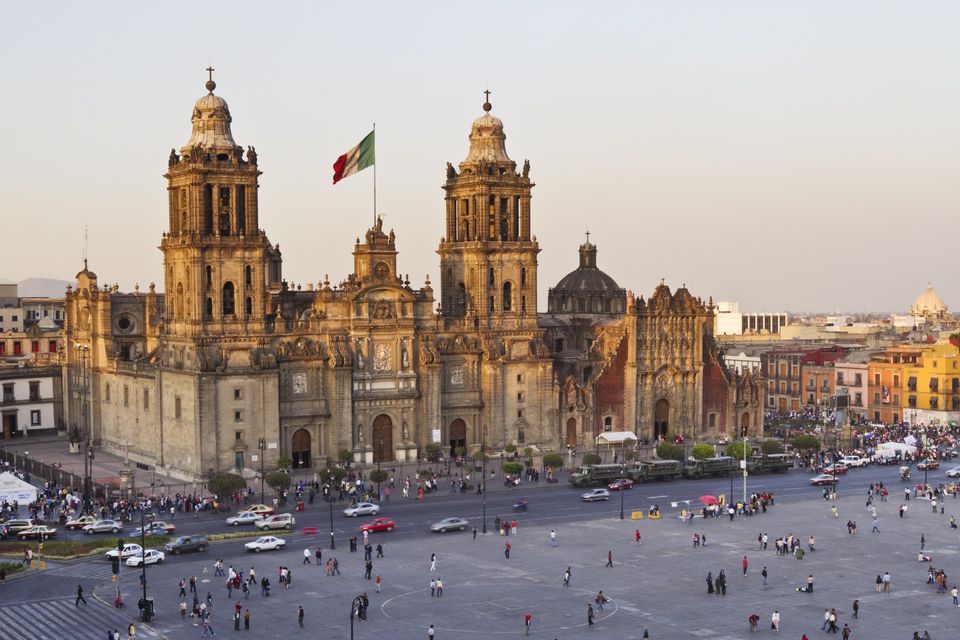