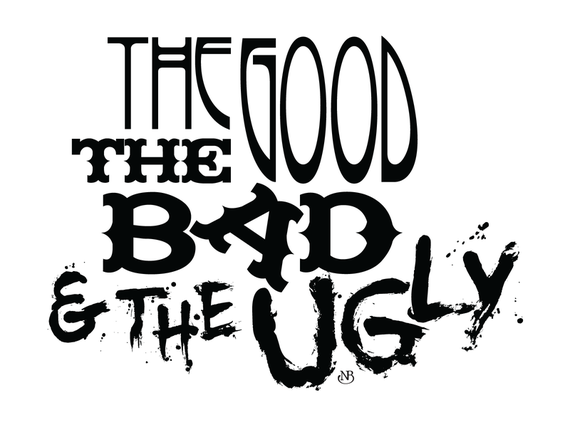 Whether it's even part of the sharing economy (barely), Airbnb dominates many of the discussions surrounding how the sharing economy is impacting our travel and our very way of life. Of considerable debate is whether the company's success represents a net gain or a step backward from advances society has made to protect our citizens. In other words, do the benefits to homeowners and travelers outweigh the health and safety risks, the degradation of neighborhoods and the dilution of culture? The jury's still out, but the issues being debated say a lot about the impact innovation is having on individuals' expectations in modern society, including when traveling outside of their home turf.

Airbnb took root in the simple idea of bringing people together through the better use of empty rooms. Brian Chesky, its founder, rented out a couch in his San Francisco apartment as a way to earn extra money and provide an affordable lodging alternative to travelers visiting the city. In an interview with Tim O'Reilly, Chesky admitted that he never expected Airbnb would realize its current level of success. Hosts and guests, for the most part, are almost cult-like in their adoration of the company. Now Chesky and his team are working hard to manage unprecedented growth and society is struggling with how it perceives the changes Airbnb is having on our neighborhoods. Since its launch in 2008, Airbnb has amassed over 2 million listings in 192 countries and grown to an estimated present value of $25 billion.

Hosts and Guests love Airbnb, they offer an opportunity for hosts to make money, and for travellers to save money and stay more comfortably.

The company's success has largely been attributed to its elimination of the friction in travel accommodations, saving money for travelers and putting our largest class of idle assets to work, our homes. Much of its success may simply be good timing. Some have suggested Airbnb is a billion dollar company that shouldn't even exist. Whatever the reasons for its meteoric rise, Airbnb has created new opportunities to generate income for homeowners and renters alike. According to Chesky and the Airbnb community, the income generated by Airbnb provides residents in cities across the globe with a means to retain their homes and elevate their standard of living in uncertain economic times.

Homes bought for the sole purpose of generating income have restricted local inventory and inflated real estate markets in major cities such as New York and San Francisco. The fastest growing category of Airbnb rentals are managed by "super hosts", accounting for almost 40% of its revenues. Locals claim they are being squeezed out of their own neighborhoods by commercial landlords. They argue that lodging taxes and regulations in cities like Chicago are often ignored by Airbnb hosts and Airbnb can no longer stick its head in the sand and say it's the responsibility of the host to navigate the tax code. Some states like Vermont have found ways to work with Airbnb, while others like Texas have had more difficulty coming to terms. Airbnb faces taxes issues in almost all countries as a result of lack of transparency and compliance of hosts, and because municipalities depend on the taxes placed on hotels which often fund infrastructure in high tourism zones.

While probably isolated occurrences, Airbnb was a high flying media darling until horror stories started to come to light.

Airbnb's exponential growth has prompted cries of foul around issues of safety, trust, discrimination, and regulation. It's difficult to determine if specific crises are isolated occurrences sensationalized by the media, but there is no disputing confirmed reports that travelers having been harassed or even attacked by their Airbnb hosts, and guests have both destroyed property and been harmed on properties that weren't safe. Regardless of their frequency, these incidents have stirred an international debate about Airbnb's responsibilities as a company and whether the government should increase its role in ensuring public safety during stays at private homes.

It's certainly possible (probable?) that given Airbnb's massive reach that these problems represent a very small percentage of Airbnb stays. The reality is that the company may be in the best position to address these issues, with the capital and a strong incentive to mitigate future incidents, including by posting safety tips, offering insurance to homeowners, and creating safety standards. Airbnb has made its support teams more accessible and enhanced training to handle time-sensitive situations when travelers call the company instead of the local authorities. It begs the question, do we as travelers really need the government as a chaperon when we stay in someone's home?

The fact is peer-to-peer home rentals are not going away. "There is going to be more people doing home-sharing tomorrow than there are today; there is going to be more the day after that," said Chris Lehane, Airbnb's head of global policy and public affairs. With the sharing economy growing every year and more people seeking creative ways to elevate their standard of living, at lower costs, companies like Airbnb will continue to prosper.

Joseph Schumpeter, the renowned Austrian economist, said that a capitalist economy functions only when it keeps innovating. But he emphasized that the creation of new value will always trigger value destruction. While Airbnb is not perfect, I'm bullish on regions that find ways to work with companies that innovate, stepping in primarily to help smooth the transition from the existing world to the new economy, not Luddites slamming the door closed. Airbnb may not unite the world, but the innovations it has championed are creating new opportunities, improving efficiency when we travel, reducing travel costs for consumers, and reducing waste. Perhaps more importantly, is the increase in cross-cultural interaction, which we all hope will continue to foster a better and more tolerant way of interacting with each other. 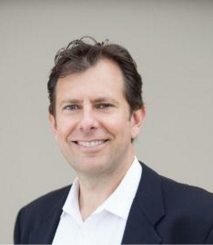