The world’s longest aircraft was brought out of its hangar in England over the weekend. But the first thing most people noticed about the Airlander 10, besides its enormous size, was that its front looked like a huge behind.

It’s even been nicknamed “The Flying Bum” by the British media, and photos like this probably don’t help:

At 302 feet long, the Airlander 10 is 50 feet longer than the largest configuration of the Boeing 747.

The airship was originally developed by the U.S. Army for surveillance; however, the project was picked up by Hybrid Air Vehicles in 2013 after funding ran out.

Once it proves safe to fly, the airship could be used for surveillance, cargo, communications, humanitarian missions and passenger travel, the BBC reported.

The airship was officially named the Martha Gwyn, after the wife of Hybrid Air Vehicles chairman Philip Gwyn, according to the Daily Telegraph. It’s filled with 1.3 million cubic feet of helium, and is expected to reach an altitude of 20,000 feet and fly for up to five days at speeds of 90 mph.

“It was a very smooth first journey for Airlander and she behaved beautifully,” technical director Mike Durham told the Bedfordshire On Sunday newspaper. “We’re delighted to have reached this significant milestone.”

The date of the airship’s first test flight has not yet been announced.

CORRECTION: An earlier version of this report incorrectly stated the year in which the Hybrid Air Vehicles picked up the project. 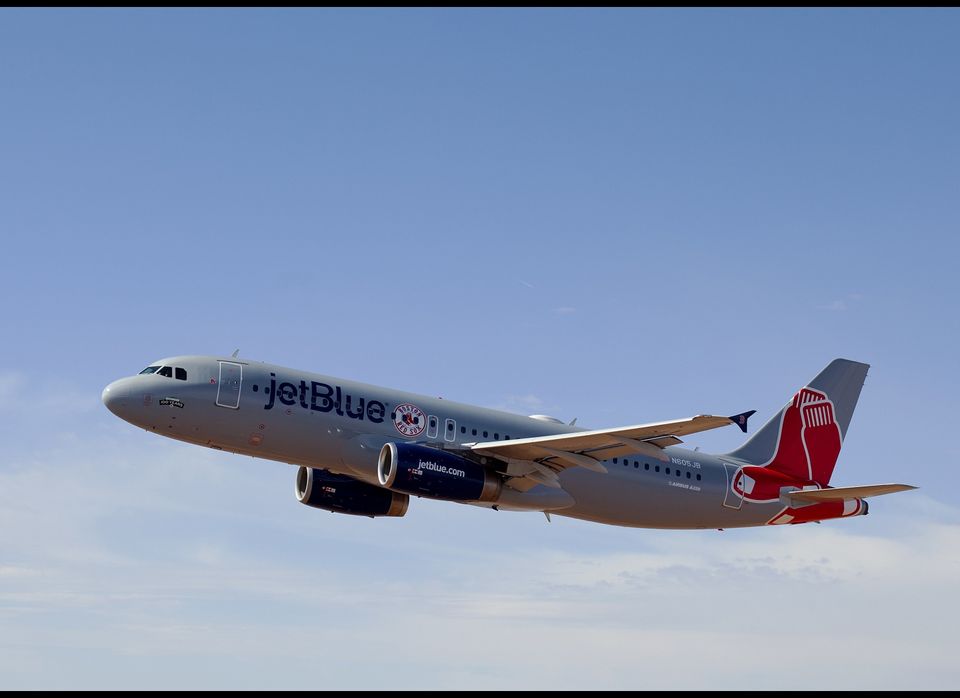