In perhaps not-so-shocking news, airlines are squeezing their customers.

The fees that airlines add to tickets ostensibly to cover fuel costs rose twice as fast as the costs themselves last year, according to a study from Carson Wagonlit Travel cited by the Los Angeles Times. And even though the cost of fuel has dropped since 2009, most airlines haven’t lowered their fuel surcharges in response.

In the U.S., airlines can’t post fares that exclude the fuel surcharges, according to Perkins.

Airlines worldwide are feeling the heat over fuel surcharges. Qantas and Virgin Australia are facing pressure from Australian travel agencies to lower their fuel surcharges after the cost of jet fuel fell 25 percent over the past three months, according to the Sydney Morning Herald. The travel agencies argue that the airlines responded quickly to a surge in fuel prices by hiking their surcharges, but they’ve been slow to react to the drop.

Though airlines may be squeezing customers on fuel surcharges, airline fees overall have been falling. Airlines took home more than $3 billion in fees in 2011, according to a June report from the Bureau of Travel Statistics, that’s a drop from 2010.

Check out some notorious airline fees below: 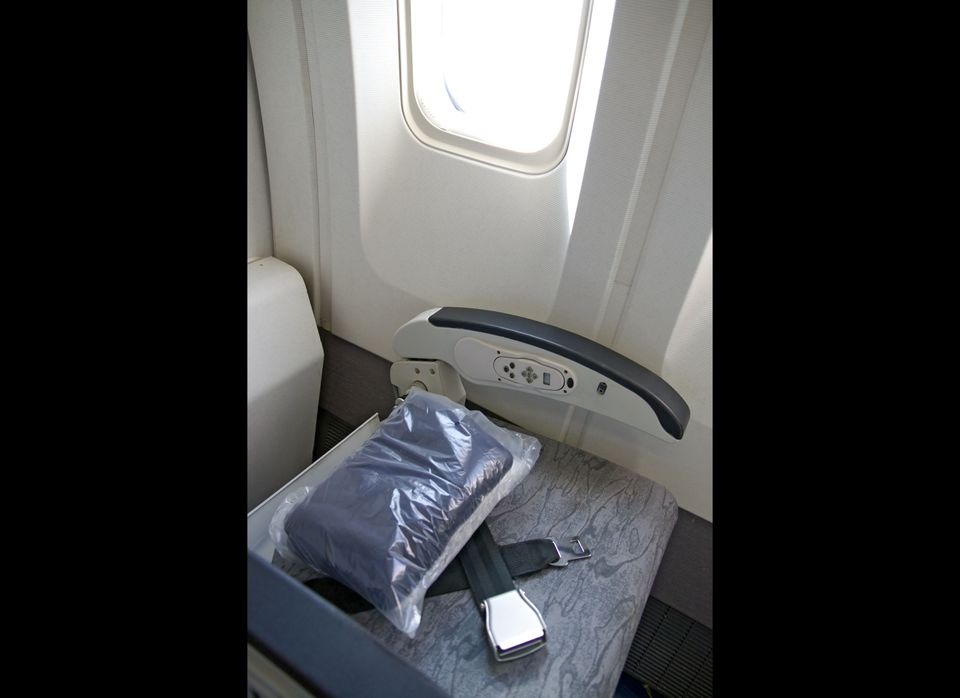