That's right, it's auction time in the skies as airlines are creating a unique way of determining seating by actually allowing customers to bid on their upgrade. In a process that has been likened to the way eBay does business, this move would allow airlines to not only make sure every seat is booked, but also make a lot more money.

As one Cathay Pacific spokesperson explained it,"Customers would be invited to place an offer for their booked flights via a website prior to their departure date. If their offer was successful they would be advised around four days prior to departure and the offer payment collected." Basically, it just means that if you have a seat in economy and want to upgrade to business class, you can put in a bid for the empty seat you strive to sit in. 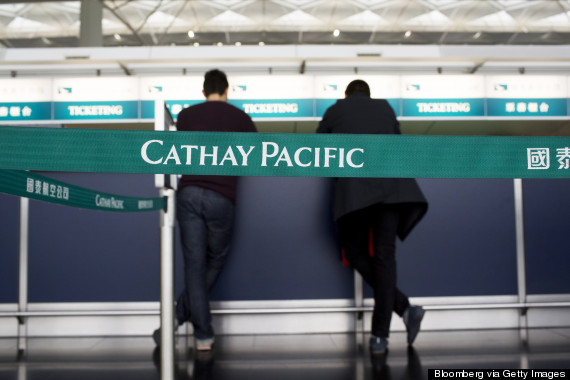 Some international airlines began the "upgrade auction" as early as 2011 (JetBlue even did something similar in 2008), using programs like Plusgrade that allows passengers to bid. That doesn't mean that high-flyers have adapted well to the program, and after the announcement, many loyal to Cathay said that it would make the airline seem "cheap" and "alienate customers." Despite the negative response online, it appears Cathay is still going to "study" the auction alternative to empty seats, and continue to find ways to upgrade their passengers.