It was supposed to be her babymoon, a sun-soaked Caribbean cruise with her husband to flee Chicago’s winter and celebrate the twins she’s expected to deliver in June.

But as the United States became the epicenter of the novel coronavirus pandemic last month, the cruise line canceled the trip. And when Brittney, a 31-year-old data analyst in Chicago, tried to sort out the flights she had booked in advance, Frontier Airlines insisted she had already canceled her return ticket in exchange for credit that only lasted 90 days.

She was livid. She hadn’t canceled the flight. It took hours to get through to someone on customer service. When she finally reached an agent, they hung up on her.

“We’re in a pandemic, and there’s no end in sight,” said Brittney, who asked to withhold her last name because she works in the travel industry and fears risking future job opportunities. “There’s no telling when I’ll be able to get on a flight again.”

Airlines are facing mounting pressure to give customers cash refunds for canceled flights a week after Congress approved $50 billion to bail out passenger carriers struggling amid the pandemic-induced economic downturn.

So far, nearly every major airline in the United States is waiving change fees to rebook flights and providing credit for future trips. But, for the record 6.6 million Americans who filed jobless claims in just the past week, an unused plane ticket is often worth more as hundreds or potentially thousands of dollars in cash than it is as a gift certificate for an eventual vacation.

Vacations are nearly impossible right now as the U.S. coronavirus death toll surges, travel restrictions expand and experts warn that social distancing measures could remain in place for months to come. Already, airlines have slashed flight schedules into the summer by up to 80%.

“I don’t even know if it’ll be safe to make a decision within 90 days on where I want to fly,” Brittney said. She looked at bookings and couldn’t find any flights past April on which to use her nearly $500 credit. “And I could use the money, or at least I’d rather hold on to it than let the airline hold on to it.”

We’re in a pandemic, and there’s no end in sight. There’s no telling when I’ll be able to get on a flight again. Brittney, a 31-year-old data analyst in Chicago

In a statement, Frontier said it would refund anyone whose flight was canceled by the airline. But fliers who were scheduled to travel through April 30 are, for now, only “able to make a one-time change to their itinerary for no additional fee” or the funds “are returned to the customer as a credit that must be used within 90 days for travel through the end of our schedule (which currently extends to November).”

“We understand that this unprecedented situation prevents many of our customers from traveling and want to be there for them when they are ready to fly again,” the statement read.

On Wednesday, a group of senators sent letters to the chief executives of 11 major airlines arguing that each company “has a moral responsibility to provide real refunds, not travel vouchers, to consumers, and to support State Department efforts to repatriate any American citizens trying to come home.”

“It would be unacceptable to us for your company to hold onto travelers’ payments for canceled flights instead of refunding them, especially in light of the $25 billion bailout that the airline industry just received from Congress,” read the letters. “We urge you to offer cash refunds for flight cancellations so that Americans can better weather this crisis.”

But analysts say the bailout ― more than triple the size of the last big aid package Congress gave airlines in 2001 ― won’t be enough to keep the industry afloat for long. And absent a fast recovery, United Airlines CEO Oscar Munoz wrote in a memo to employees last Friday, “our airline and our workforce will have to be smaller than it is today.”

“We have an airline industry right now that is flying empty planes,” airline consultant Mike Boyd told CNN. “This isn’t going to save the industry unless we get back in [the] business of flying people.”

This article has been updated to include a statement from Frontier.

CORRECTION: This story was updated to correct Oscar Munoz's name.

PHOTO GALLERY
This Is What Flights Look Like Around The World 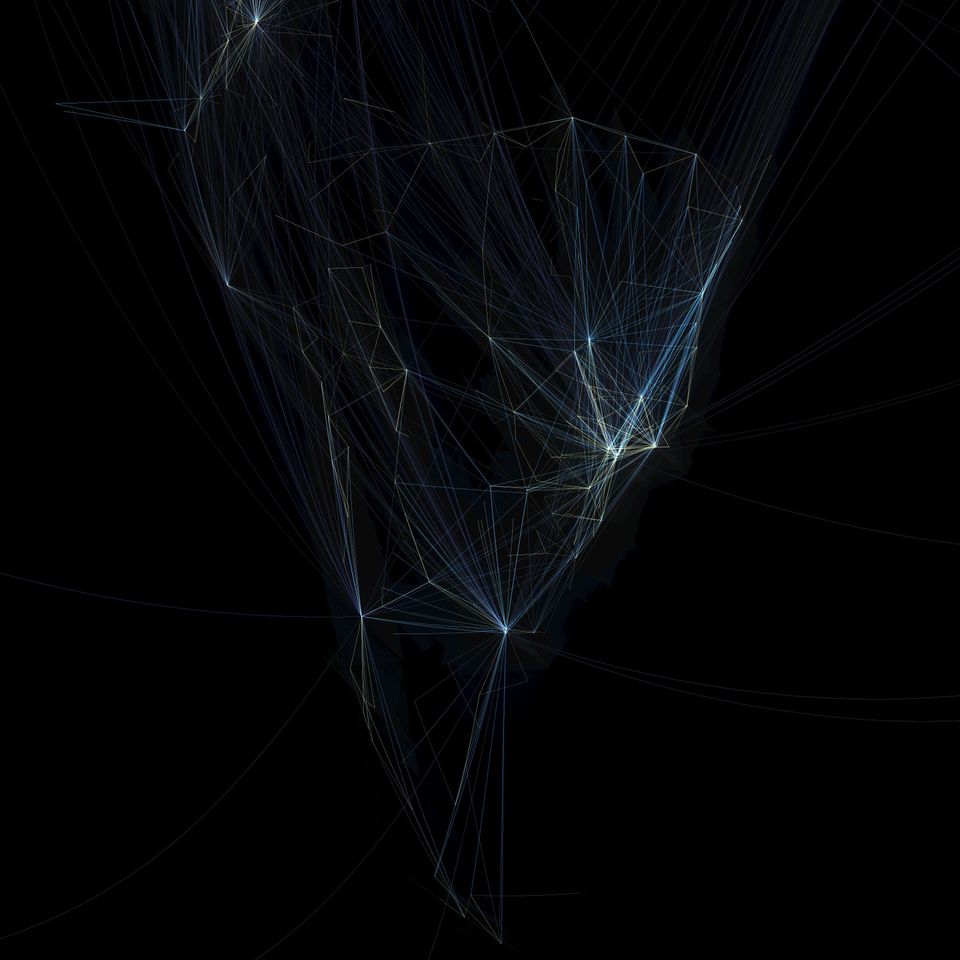