"Airplane!" is often cited as many things -- one of the funniest movies of the '80s, a landmark in the spoof genre, the movie that launched the comedy career of the late Leslie Nielsen -- but it's not often recognized for its ability to foresee the future in oddly specific ways. For instance, we found ten ways that "Airplane!" predicted the current TSA regulations and subsequent outcry over its perceived invasion of civil liberties. Really! Take a look at its foretelling, and by all means, if you haven't seen "Airplane!" lately, do yourself a favor. And vote for your favorite prediction! 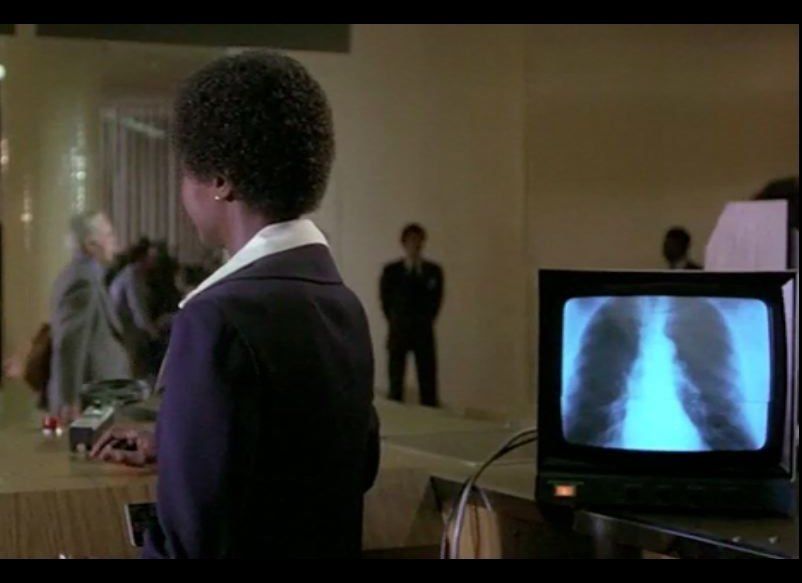 1 / 10
"The white zone is for immediate loading and unloading of passengers only."
In 1980, when "Airplane!" was made, the very thought of x-ray in the security line was an absurd gag.