Aisha Tyler put on a brave face as she revealed her struggle with infertility on "The Talk" on Tuesday (Sept. 10).

The co-host was emotional as she talked about undergoing in vitro fertilization to try to conceive a child with her husband of 21 years, Jeff Tietjens. Tyler, 42, was teary-eyed as she discussed her difficult journey to start a family, revealing that despite going off birth control, she still wasn't able to get pregnant.

After many attempts, she learned she has a tortuous fallopian tube, which makes it "very hard for a sperm to get to your egg," Tyler explained. The couple decided to try IVF, though Tyler admitted, "After 40 your chances of getting pregnant are between 2 and 8 percent, and in my particular case they were less than 5 percent."

Tyler went through a lot of procedures and spent a lot of money before her doctor told her, "'Look, based on what we're seeing here, I just don't think this is going to happen for you.'" She and Tietjens have since decided to stop trying.

“The hardest part is I really love my husband -- he’s such a good person and he would be such a great father. But we just decided it wasn’t worth it to go through that and so we decided to stop," she said. "It was better to not go through that torture.”

Still, Tyler hasn't given up on her dreams of becoming a mommy.

“I love the idea of adoption,” she admitted when co-host Sara Gilbert asked her about exploring other avenues. “But I feel like this is such a fresh wound that I want to let it heal for a while before I think about what we could do.” 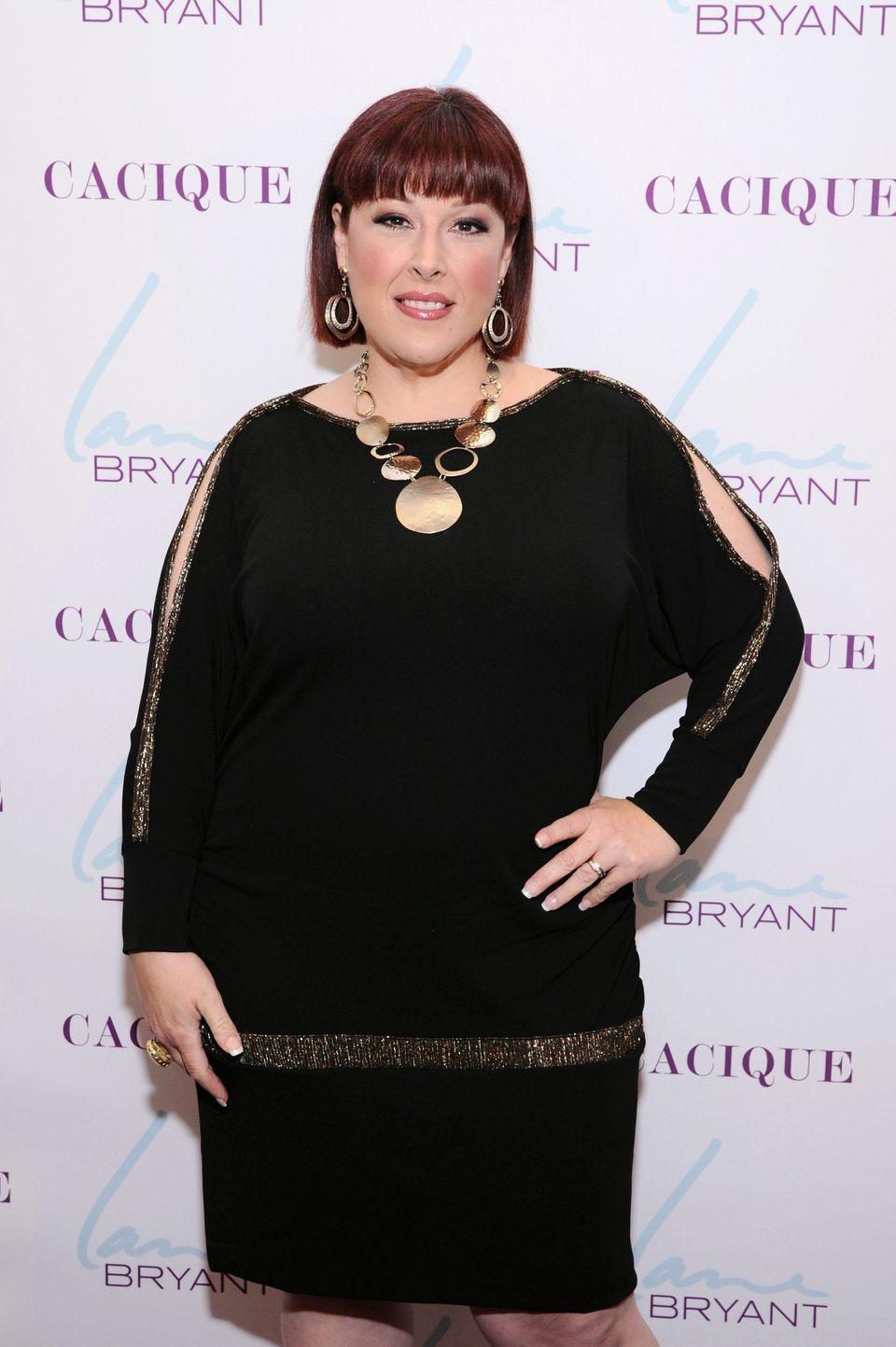