Can you explain #SayHerName in your own words?It is us calling out the lack of attention on women of color also affected by state violence. We recognize the power of our voices and so we raise the spirits of our sisters by daring to utter their names. 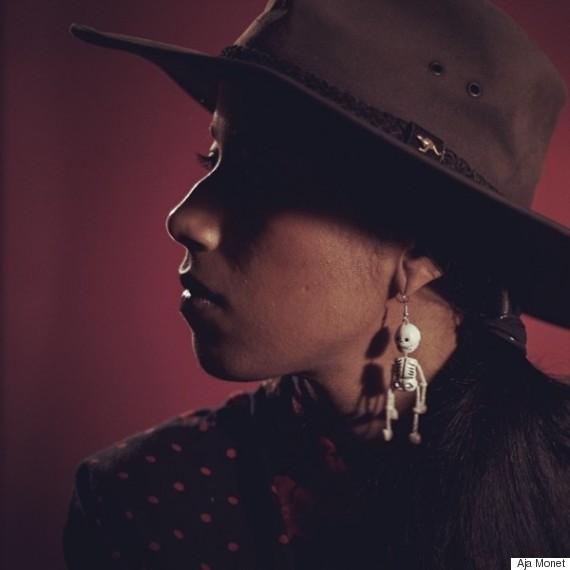 What inspired this poem, and what inspires your poetry in general?I was at an event where I read a poem in solidarity with my Palestinian brothers and sisters, and Eve Ensler was in the audience. We spoke briefly after and she admired the poem I read. I was honored and she gave me her email. I followed up immediately the next day and informed her that if she ever needed a poet at any point, I'd be there, no questions asked. 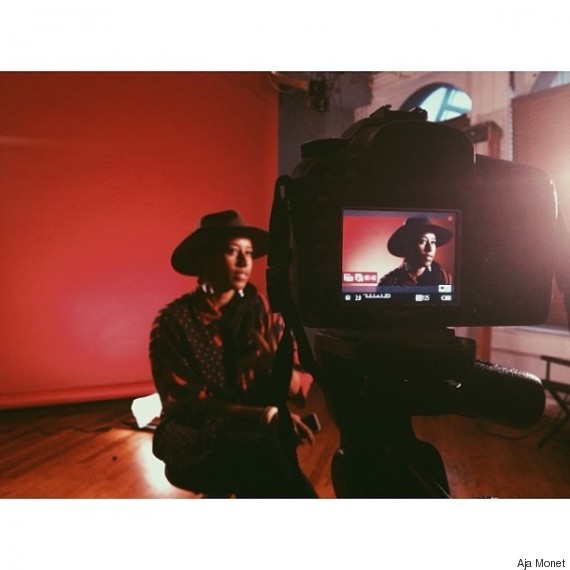 Obviously you appreciate overtly political art -- why do you think political art can be powerful?I met an artist in Palestine who said "art is more political than politics." I feel him. I think he's right.

Who are some fellow poets you currently admire?Since we are in the spirit of saying her name, here's a few names: Jayne Cortez, Wanda Coleman, Carolyn Rodgers, June Jordan, Audre Lorde and, of course, my sister, Phillis Wheatley. 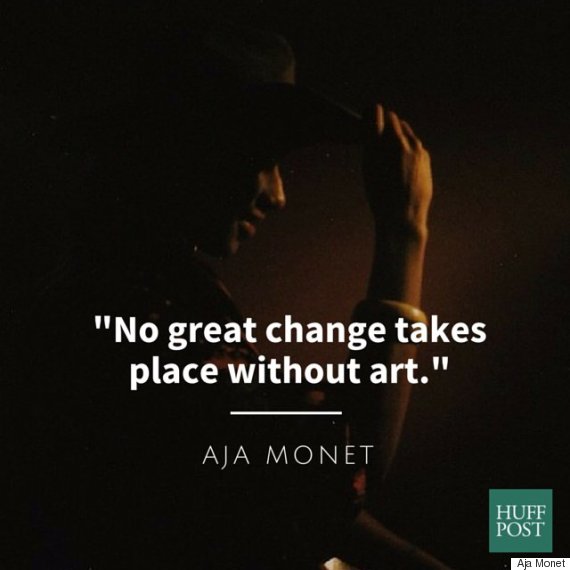