Till tech do us part?

A Japanese man had the wedding of his dreams to a woman who doesn’t exist.

Earlier this month, 35-year-old Akihiko Kondo got hitched to Hatsune Miku, a singing hologram that uses a voice synthesizer to perform in sold-out shows worldwide, according to “Inside Edition.”

Despite her fame, Kondo’s family didn’t approve of her.

“For mother, it wasn’t something to celebrate,” Kondo told the Japan Times. Not one family member was among the 40 guests who attended the ceremony, which was estimated to cost $18,000.

Of course, Miku, being just a virtual creation, wasn’t actually there either, except in the form of a stuffed toy.

Kondo insists his love is as true blue as the color of Miku’s fake hair.

“I never cheated on her; I’ve always been in love with Miku-san,” he said. “I’ve been thinking about her every day.”

Miku doesn’t exactly live with Kondo either ― except as a talking hologram floating in a $2,800 desktop device in his Tokyo home.

“I’m in love with the whole concept of Hatsune Miku, but I got married to the Miku of my house,” he said.

It should be noted that the marriage isn’t legally binding in any aspect. Also, TheGamer.com notes that Gatebox, the company whose devices can broadcast a hologram of Miku, is not expecting the virtual vixen to remain monogamous.

The company has already issued more than 3,700 marriage certificates to people who want to wed a hologram.

Although Kondo’s parents are holding out hope he might settle down with a human, not a hologram, he told the Japan Times that’s not going to happen.

CORRECTION: A previous version of this story indicated Gatebox created Hatsune Miku. While Gatebox devices broadcast a hologram of Miku, the character was created by Crypton Future Media.

Japanese Groom Spends $18,000 To Get Married To A Hologram
Holograms Replacing People 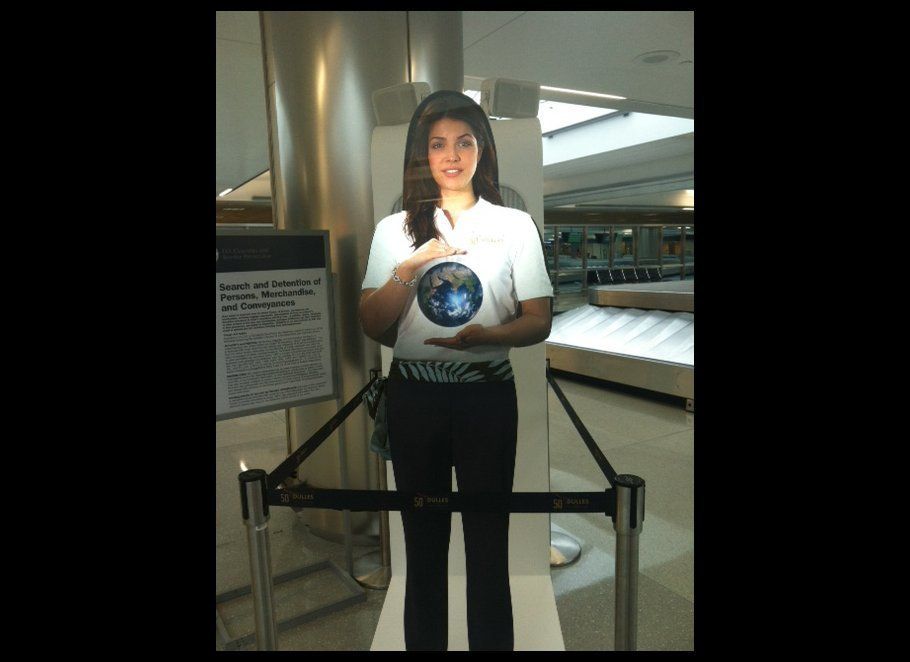