Instead of a man's word, it's a burger's world -- and ladies are pizza.

That's how UCB comedian and Fusion writer Akilah Hughes begins her explainer of intersectionality in her new video "On Intersectionality in Feminism and Pizza." Hughes uses a pizza metaphor to describe the different prejudices women face depending on the color of their skin, their sexuality and their gender identity.

Hughes explains the dynamic between burgers and pizzas, and how cheese pizzas "are the only pizzas that are ever mentioned" out of all the different types of pizzas. "Say you're born a cheese pizza, but the world is made for burgers. You can go anywhere and get a burger. Burgers are the go-to fast food -- pretty much everything in the world is made to serve burgers," Hughes says in the video.

"So you're trying to say 'Hey pizza is just as good as burgers. Pizza is just as satisfying as burgers. Pizza deserves the same rights as burgers,'" she continues. "And that's all fine and good, but then there are pizzas like me -- deluxe pizzas -- who happen to have different toppings and features than cheese pizzas and have their own problems to face because they're pizzas and have different toppings."

In a written description of the video, Hughes discusses why it's so important that we talk about intersectional feminism. "I think it's time we talk about feminism a little differently/more inclusively on YouTube," she wrote. "While it's great and delightful to have such broad discussions about sexism and feminism on the Internet, it's pretty clear that the majority of the issues deemed worthy of discussion seem to only highlight the plight of White women."

Hughes sums up her point at the end of the video, saying, "As great as it is to uplift cheese pizzas, the world could use a lot more flavor." Yes, yes, yes. 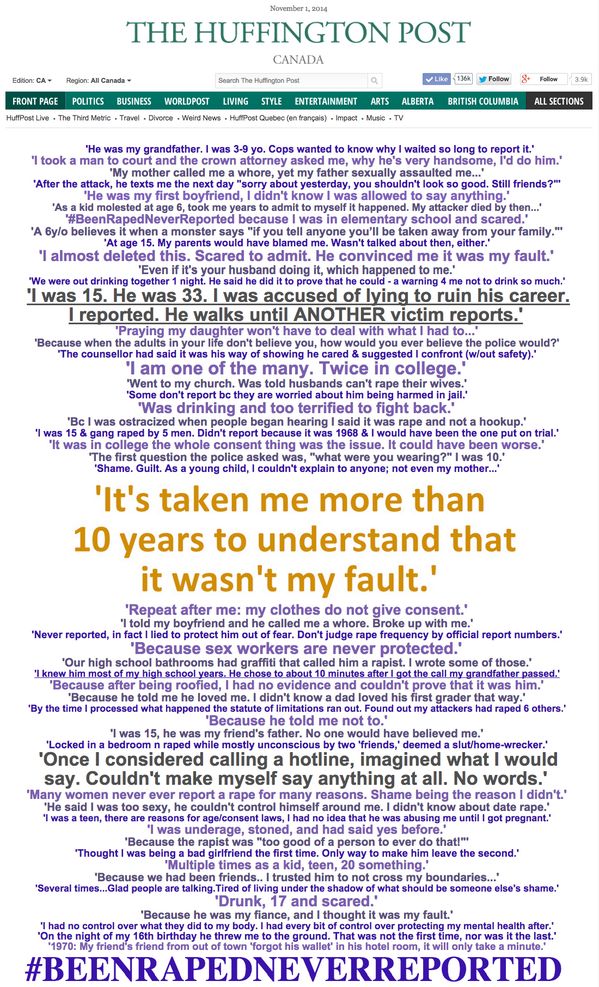