Al Gore seems to be doing quite well.

Bloomberg reported on Monday that the former U.S. vice president and Current TV founder reportedly made an estimated $70 million for his 20 percent stake when he sold his progressive cable network to Al Jazeera.

Gore sold Current TV in January 2013 for a reported $500 million. He also exercised shares of Apple stock — which netted him $30 million — two weeks later, according to Bloomberg's breakdown of his finances. His net worth is an estimated $200 million.

The former vice-president was criticized by many for selling the network to the Doha-based company. Gore defended the move at the time, calling Al Jazeera "an award-winning network ... that does terrific climate coverage."

Al Jazeera announced that it would essentially dissolve Current TV's programming to launch Al Jazeera America, based in New York City. Al Jazeera America's launch was pushed back a few months, as the network currently searches for a news director and top talent. 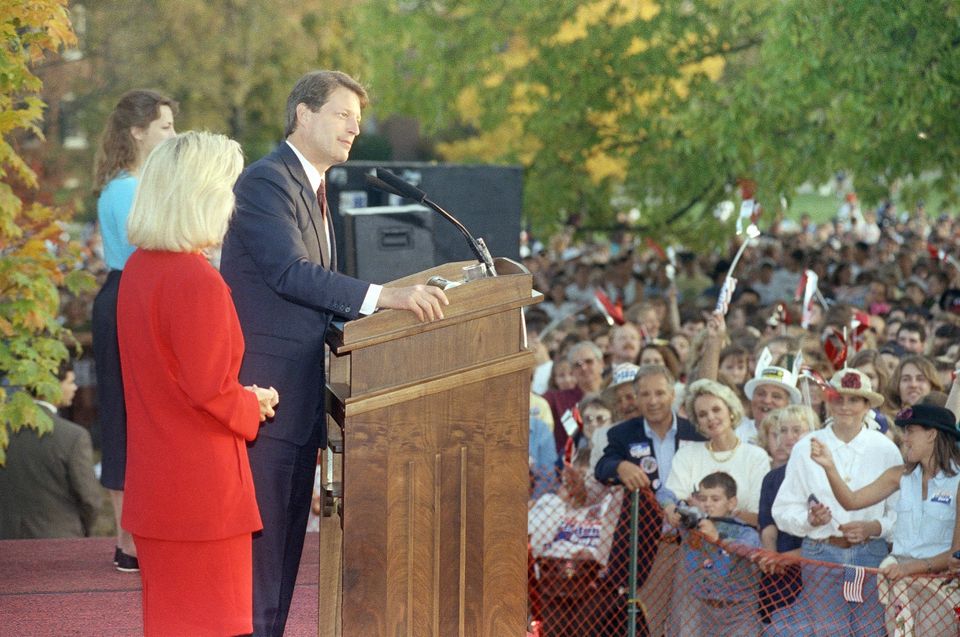