In just eight months as CEO of Apple, Tim Cook has earned the respect of his employees, Apple board members like Al Gore, and, now, TIME magazine.

Cook earned the 57th spot on TIME's 2012 list of the "100 Most Influential People in the World" -- and rightly so. Since he took over the role of CEO shortly before the death of Apple co-founder Steve Jobs last August, Cook has skillfully led the Cupertino company through the lows of a scandal in its overseas supply chain and the highs of record profits and sales.

To express his high esteem of Apple's leader, former U.S. Vice President and current Apple board member Al Gore penned a short, complimentary piece about Cook for the TIME 100 list, published on Wednesday. Gore shared many a kind word about Cook, as he's done in the past about Jobs.

Among other things, Gore praised Cook for not only successfully filling Jobs' shoes, but also for bravely following in his mighty footsteps. "[Cook is] [f]iercely protective of Jobs' legacy and deeply immersed in Apple's culture," wrote Gore.

"It is difficult to imagine a harder challenge than following the legendary Steve Jobs as CEO of Apple. Yet Tim Cook, a soft-spoken, genuinely humble and quietly intense son of an Alabama shipyard worker and a homemaker, hasn't missed a single beat," he went on to say.

Gore also spoke of Cook's understanding inherited from his predecessor, that "commitment to excellence is inseparable from the incredible ensemble he leads at Apple." Cook himself spoke of this commitment during a keynote speech at the Goldman Sachs Technology and Internet Conference in February.

"Steve grilled in all of us over many years that the company should revolve around great product, and that we should stay extremely focused on just a few things rather than try to do so many that we do nothing well," said Cook, according to Wired. "And so, these things, along with keeping excellence as an expectation of everything at Apple, these are the things that I focus on because I think those are the things that make Apple this magical place."

What do you think of Gore's words on Cook? How do you think Cook has been doing as Apple's CEO so far? Share your thoughts with us in the comments!

Flip through the slideshow to see some of Tim Cook's best quotes about Steve Jobs. 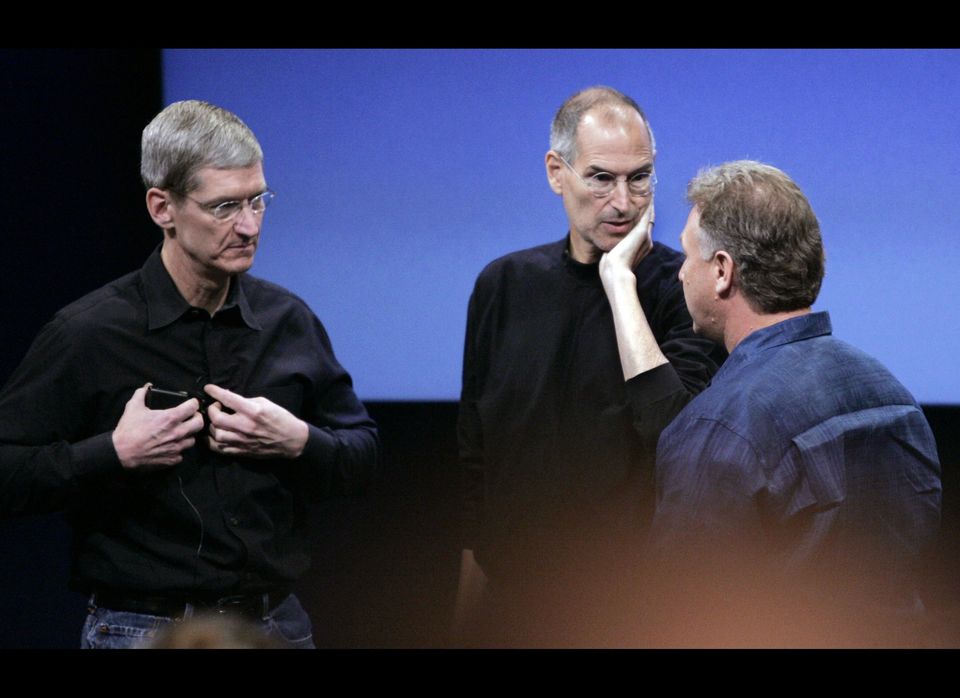