To his legions of admirers, Al Hirschfeld was a prolific artist and a visual journalist who chronicled a century's worth of Hollywood legends, Broadway icons and rock stars in a linear calligraphic style that became his signature.

As ubiquitous as Hirschfeld's sketches of Groucho Marx, Judy Garland, Ringo Starr and Aerosmith, among others, have been to generations, the artist's behind-the-scenes life and personal evolution through the years has remained uninvestigated -- until now.

“The Hirschfeld Century: The Art of Al Hirschfeld,” which opens May 22 at the New-York Historical Society in Manhattan, will offer an inside look at Hirschfeld and his artistic legacy. The show coincides with the release of a comprehensive new memoir, The Hirschfeld Century: Portrait of an Artist and His Age, which examines Hirschfeld's best-known works, many of which first appeared in The New York Times and other publications, as well as his influences and techniques. Along with several famous pieces, Hirschfeld's sketchbooks, videos and assorted ephemera will also be on hand. 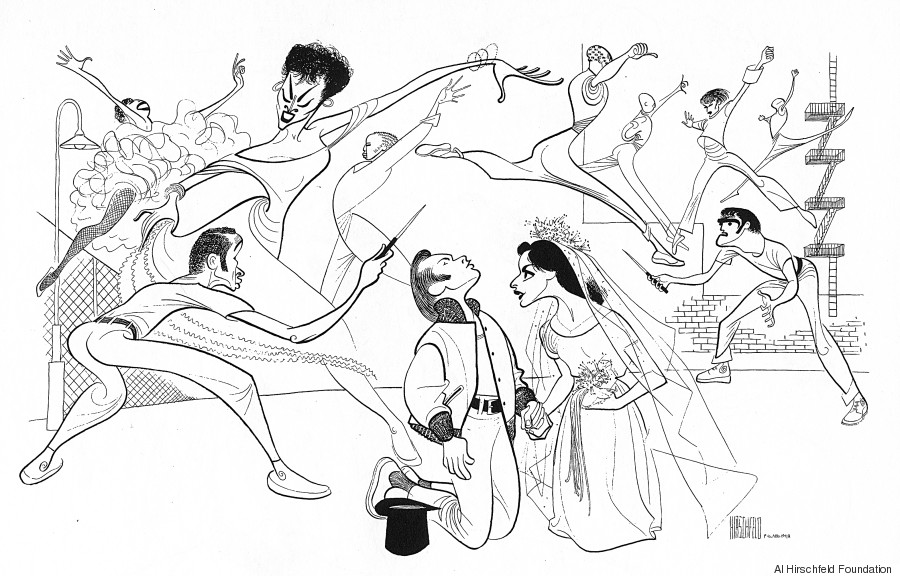 “There have been other Hirschfeld shows in New York, but there was never a ‘soup-to-nuts’ retrospective, and it was high time to do that,” David Leopold, who penned The Hirschfeld Century: Portrait of an Artist and His Age and guest curated the exhibition, told The Huffington Post in an interview. Both the book and the show, he added, showcase decades of popular culture “through Al’s art and through the refinement of his critical eye, which was not only devoted to theater, but also to cinema, politics and just plain show business.”

Leopold was Hirschfeld's friend as well as his personal archivist before the artist's death in 2003. Still, he couldn't have found a more perfect collaborator than Hirschfeld’s wife, Louise Kerz Hirschfeld, a theater historian who likened her husband’s work to that of a mechanic, except that “his tools were more delicate than those found in a garage.” 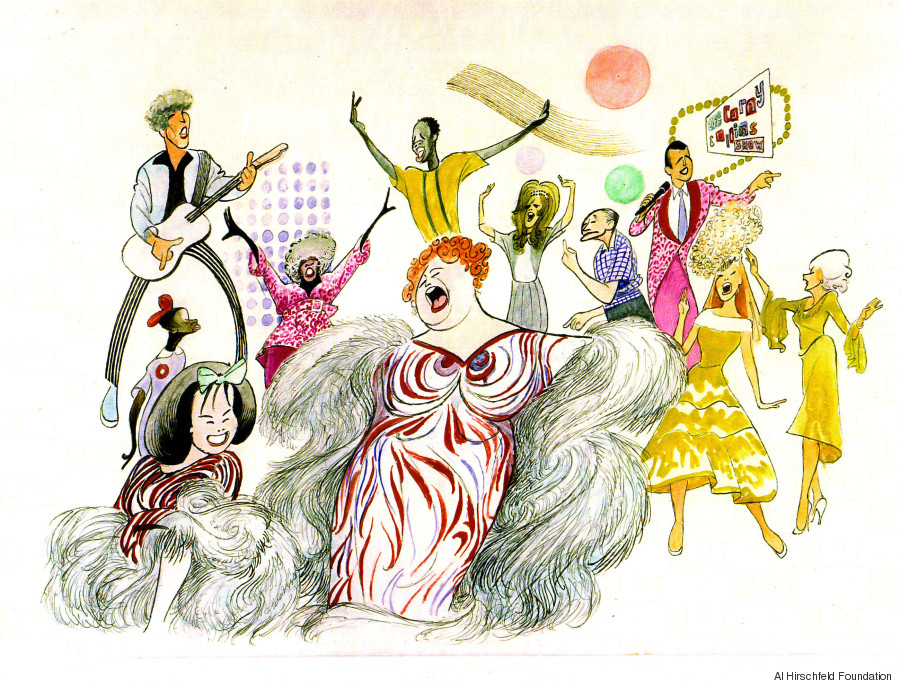 “There were pencils, erasers, simple wooden pens and an imperious bottle of India ink,” quipped Kerz Hirschfeld, who organized the show. “The artist saw everything with the most compassionate, large brown eyes, and his white beard radiated a spiritual quality.”

Ultimately, Leopold hopes visitors come away from “The Hirschfeld Century” with a better sense of the artist's unique cultural imprint as a whole rather than the topical value of much of his work. 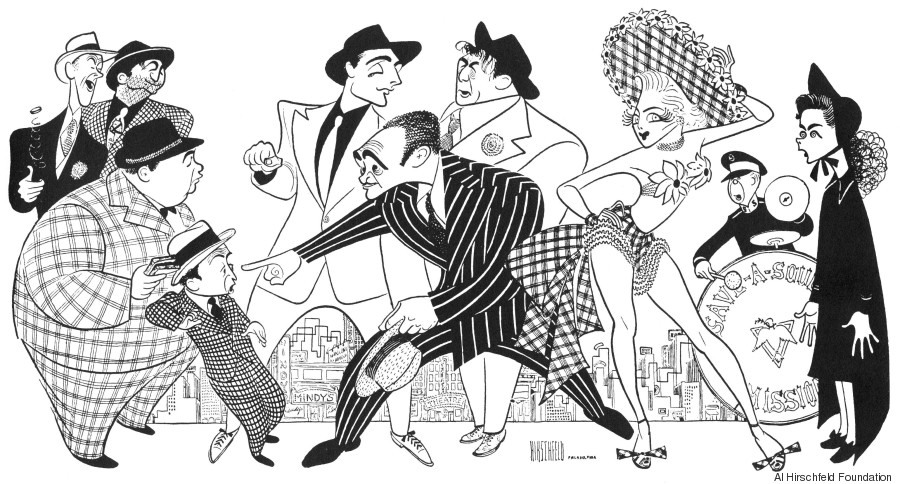 “He lived in the present -- completely in the present. The past and the future meant nothing to him,” he said. “It will be very educational for many people, but also very nostalgic.”

"The Hirschfeld Century: The Art of Al Hirschfeld" runs at the New-York Historical Society through Oct. 12, 2015.