Al Roker has this to say to all the haters out there: The polar vortex is real, and anyone who doesn't believe that can "stuff it."

Roker got the last word on the "polar vortex" controversy Wednesday morning when he pulled out an old college textbook from 1959 that contained a term ID for the weather condition.

For all the doubters who say the media "created" the Polar Vortex: From the 1959 AMS Glossary of Meteorology pic.twitter.com/x2Nyw0jx3j

His comments were aimed at those, like conservative radio show host Rush Limbaugh, who claim that the polar vortex is a made-up term and a "left-wing media conspiracy."

"Let me tell you something," he said on "Today." "We've never used the phrase 'global warming' or 'climate change' in conjunction with this... Okay?! So for all the doubters out there, STUFF IT."

He later tweeted at Limbaugh, who called the polar vortex a "hoax" on Monday:

Rush Limbaugh claims the Polar Vortex is a creation of a left-wing, liberal media conspiracy. It's Meteorology 101. No political agenda

But that's not all. Roker also offered to donate $1000 to charity if it can be proven that he has ever linked global warming or climate change with the vortex.

@alroker VORTEX was ALWAYS there & GLOBAL WARMING does not impact what OFTEN happens, which is why it was this cold 20 years ago. NOT NEW.

Watch the video for the full clip. 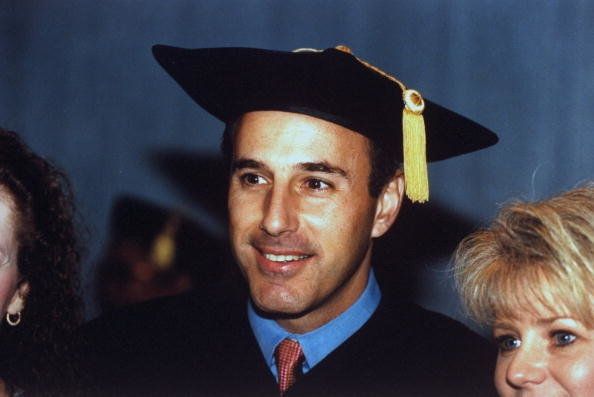