Al Roker made a triumphant return to the White House--site of his former shame--on Monday.

It was there that Roker, as he notoriously admitted, had a bit of an accident some years ago. As the "Today" weatherman told NBC in January, "I pooped my pants."

Happily, the complications from surgery that precipitated this embarrassing event have long faded into the mists of time, and Roker spent a jolly day participating in the White House Easter egg roll.

It was actually Roker's second interaction with the Obama administration in recent months. He scored a memorably shouty conversation with Obama and Joe Biden during the inaugural parade. 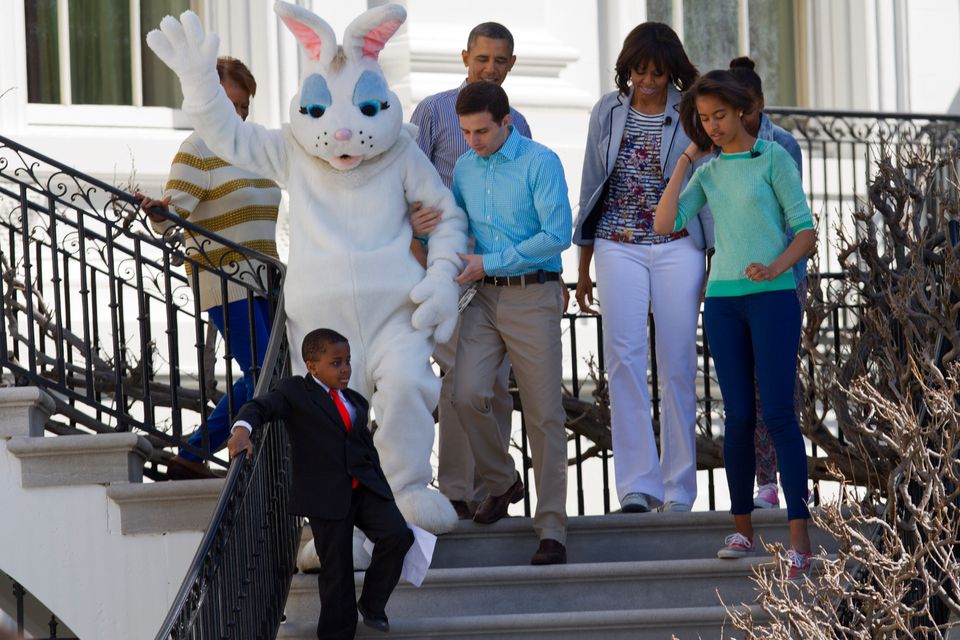