Rev. Al Sharpton has been taking a lot of selfies lately.

On Father’s Day, the 62-year-old posted a pre-gym selfie in front of a mirror at the most MySpace angle ever. The photo made its rounds on the web and folks let the jokes fly.

I know Al Sharpton ain't just use the back camera for a selfie 😂💀 pic.twitter.com/3Iu8a9Iw3u

Al Sharpton look like a 12 year old in his P.E clothes for 3rd period. pic.twitter.com/tpRgUiZkvv

Al Sharpton look like a black Benjamin Button goin to hoop at his local YMCA pic.twitter.com/6TOzScLO38

Since that fateful day, even more Sharpton selfies have gone viral, prompting people to wonder... what the hell is going on here?

A video of Sharpton doing push-ups ― and almost attempting to do a one-arm push up ― against the desk in his office gained a lot of shares and retweets.

That one armed push-up was about to be critical pic.twitter.com/iuDV1arQq5

On Tuesday, Nelly called for an Instagram boycott “until we find out who in the hell is leaking Al Sharpton pictures.”

I say we boycott IG until we find out who in the hell is leaking these AL Sharpton pictures..!!! #WHOSWITHME....????

Well Al wants everyone to know he can do bad all by himself.

On National Selfie Day, TMZ asked Sharpton about his photos and the MSNBC host playfully told the internet to stop hating.

“I live in the Trump era,” Sharpton said. “If he can tweet at night, I can selfie before I go to the gym in the morning and don’t be jealous because I’m so fit at 62 years old.”

He added that he’s using his photos to promote a healthy lifestyle.

“I work out,” he said. “I was showing people you work out, you take your health seriously. I think it’s a good thing. I’m gonna keep doing it.”

Watch Sharpton’s interview with TMZ in the clip below.

Al Sharpton Defends His Selfies: 'Don't Be Jealous Because I'm So Fit At 62'
2016 Candidate Selfies 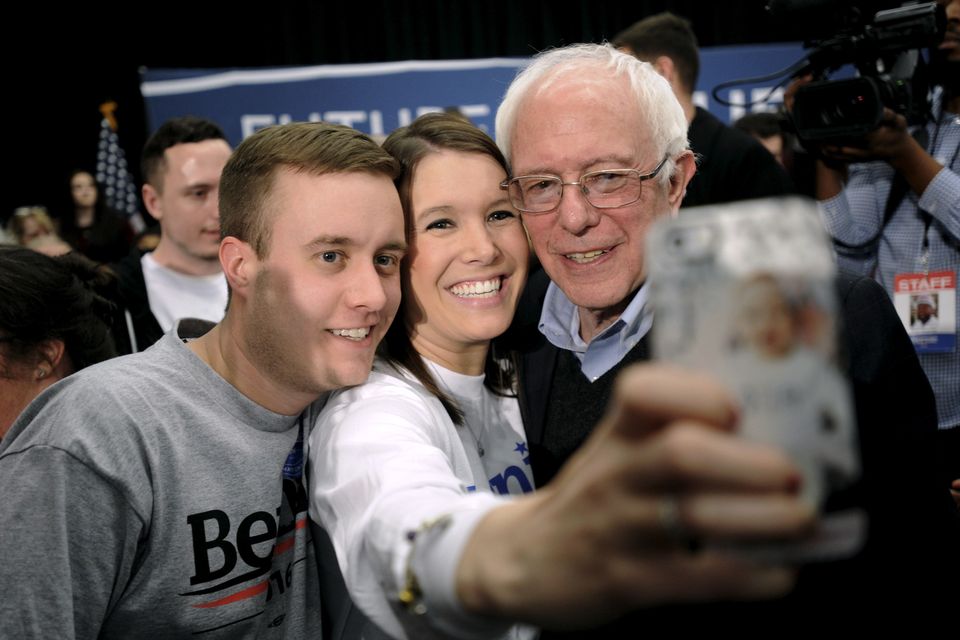