"Amazing Grace, how sweet the sound,
That saved a wretch like me....
I once was lost but now am found,
Was blind, but now I see."
-John Newton

Along with being one of the most influential journalists in the history of Kentucky, Al Smith is a fascinating role model of redemption and overcoming addiction.

January 2013 will mark the fiftieth year since Al took his last drink and began his road to greatness. The former head of the Appalachian Regional Commission for President Carter, Smith's second book, Kentucky Cured: Fifty Years in Kentucky Journalism, is a collection of reflections and stories about mesmerizing people that he met during his decades in the bluegrass state.

A must-read for students of Kentucky history, journalism and politics, Kentucky Cured is really the book that I thought Smith would write as his autobiography. Kentucky Cured is loaded with insight about Kentucky and Kentuckians.

In 2011, Al became a first time author at age 84 with his stunning autobiography Wordsmith. As I noted in a review of that book, "Smith's writes with gut-wrenching honesty about how he overcame self-destruction. It might be one of the best books that anyone anywhere has written about overcoming the grips of alcohol addiction." Much of that book is centered on his years in New Orleans and I noted in my review that it was written "with the raw edge of a man who looked the devil in the eye and stared him down, but knows he is always just one drink away from falling back into the abyss."

Kentucky Cured reflects the upbeat, spellbinding and positive side of Smith's personality, laced with colorful characters, both well-known and unknown. It traces his journalism career from his "rebirth" in Western Kentucky to the most current of current events. Kentucky Cured gives a glimpse at people like political powerhouses Emerson "Doc" Beauchamp of Logan County, who few Kentuckians of this era know about, but played a major role in shaping the state's history.

But the book is not really about other Kentuckians, it's about Al. A man who seems to know everyone. A man who overcame adversity and passionately devoted his life to helping people that society often throws away. A man who, like Forrest Gump, always seems to show up just as history is happening.

Kentucky Cured reflects all of those traits that Al possesses. It is also an entertaining and easy read. The 220 pages fly along from story to story.

Anyone who watched Kentucky Educational Television's Comment on Kentucky program during the 30-plus years that Al hosted the show definitely should want to own a copy of the book. It fills in the gaps on many of the issues, people and ideas that made Comment a must-watch for movers and shakers in the state.

Al was granted the gift of "amazing grace" to overcome his addiction, but what he has done in the 50 years since he became "Kentucky Cured" makes for a fascinating read, for Kentuckians and non-Kentuckians as well.

Don McNay, CLU, ChFC, MSFS, CSSC is a best-selling author and expert on what to do when you win the lottery. He was a frequent guest on Comment on Kentucky when Al Smith hosted the show. His latest book, Life Lessons Learned from the Lottery, will be available on Kindle on November 17. 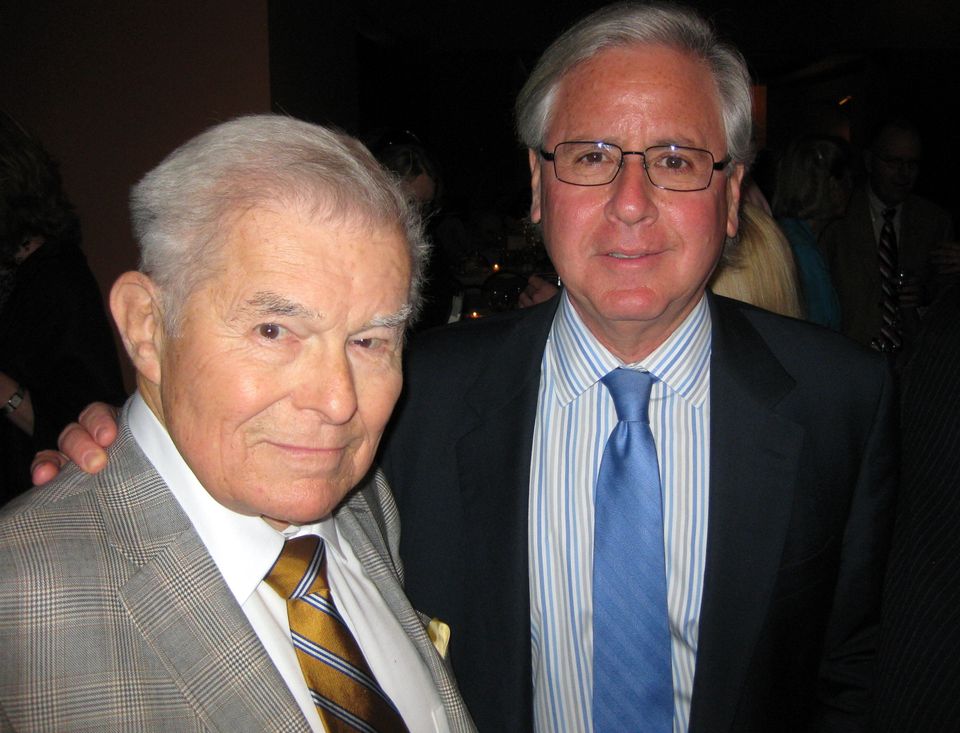