(Reuters) - Alabama House Speaker Mike Hubbard, a powerful figure in state politics, was found guilty on Friday of using his elected office, along with his former post as chair of the state Republican Party, for personal gain, local media reported.

After seven hours of deliberation, a Lee County jury found Hubbard guilty of 12 of the 23 felony ethics charges he faced, convictions that automatically removed him from office, according to Alabamanews.net.

“This should send a clear message that in Alabama we hold public officials accountable for their actions," state Attorney General Luther Strange said on his website.

Sentencing for Hubbard is scheduled for July 8. He faces 20 years in prison, Alabamanews.net reported. Hubbard’s attorneys told the news website that they would appeal the convictions.

Hubbard was indicted by a state grand jury in October 2014 on charges of using his elected office, along with his former post as chair of the state Republican Party, for personal gain.

Hubbard helped guide Republicans to majorities in both houses of the state legislature in 2010 for the first time in 136 years before his indictment. 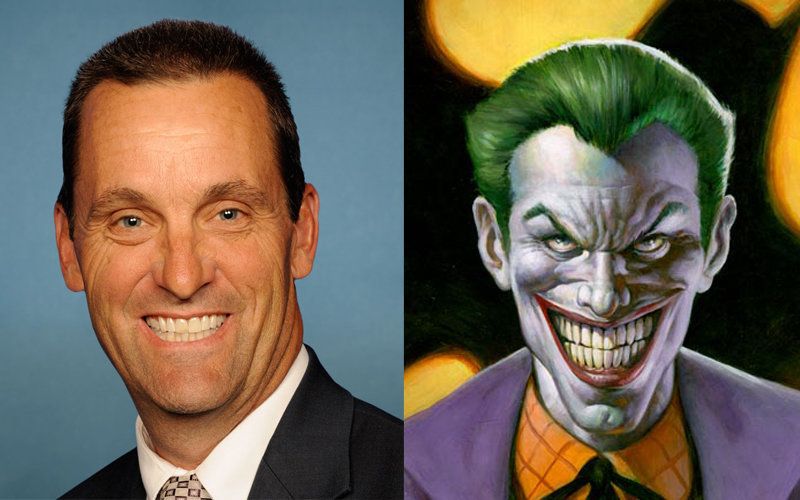