Alabama’s voters will decide in November whether the Ten Commandments can be displayed on state property.

The state’s House of Representatives voted 66-19 on Thursday to advance a ballot provision that would amend Alabama’s constitution to allow the monuments. The state Senate has already approved the Republican proposal, which does not need the governor’s signature, The Associated Press reports.

The move comes 15 years after Roy Moore, then the chief justice of Alabama’s Supreme Court, lost his job for refusing to enforce a federal court order to remove a Ten Commandments display from a state judicial building.

Under the proposed amendment, the Ten Commandments may be displayed on property belonging to public schools and in other state-owned buildings “in a manner that complies with constitutional requirements.” Those include placing the commandments alongside “historical or educational items” as part of a larger display.

The ballot proposal, submitted by state Sen. Gerald Dial (R), would prohibit the use of public funds to defend the measure’s constitutionality if it is challenged in court. Private money would fund the displays, the AP reports.

Dial has brought up similar measures for years, according to AL.com.

The Alabama Republican lost a special U.S. Senate election in December after several women came forward with sexual abuse allegations against him.

Democratic opponents of the proposal say it would violate the separation of church and state, the AP reports. They also worry public schools may have to pay attorneys’ fees if they face lawsuits over the displays.

Critics also said the legislation was a part of a GOP push to get conservative voters to the polls during a state election year.

The Alabama chapter of the American Civil Liberties Union claimed the bill did nothing to expand or limit religious freedom protections that are already guaranteed under the First Amendment.

“This is absolutely a waste of the state’s time and potentially money,” Executive Director Randall Marshall said in a statement. “Particularly when Alabama is facing so many other problems like failing public schools and overcrowded prisons.”

Republican supporters of the bill said it is an affirmation of the right to religious liberty. The state has had a “religious freedom” amendment on the books since 1998, passed in response to the perceived weakening of religious protections.

“I wish and pray that we get to a point where people would be free to express faith without fear of being sued,” Rep. Danny Garrett, a Republican, told the AP.

Democratic Rep. Berry Forte said it’s not important to display the Ten Commandments, but to live by them.

“The devil can display the Ten Commandments,” Forte told AL.com.

Ten Commandments displays have remained a contentious issue in many states. Last June, a privately funded monument to the biblical laws went up outside the Arkansas State Capitol with the state Legislature’s approval. Less than 24 hours later, a man drove a car into the display. The destroyed monument will likely be replaced this April. 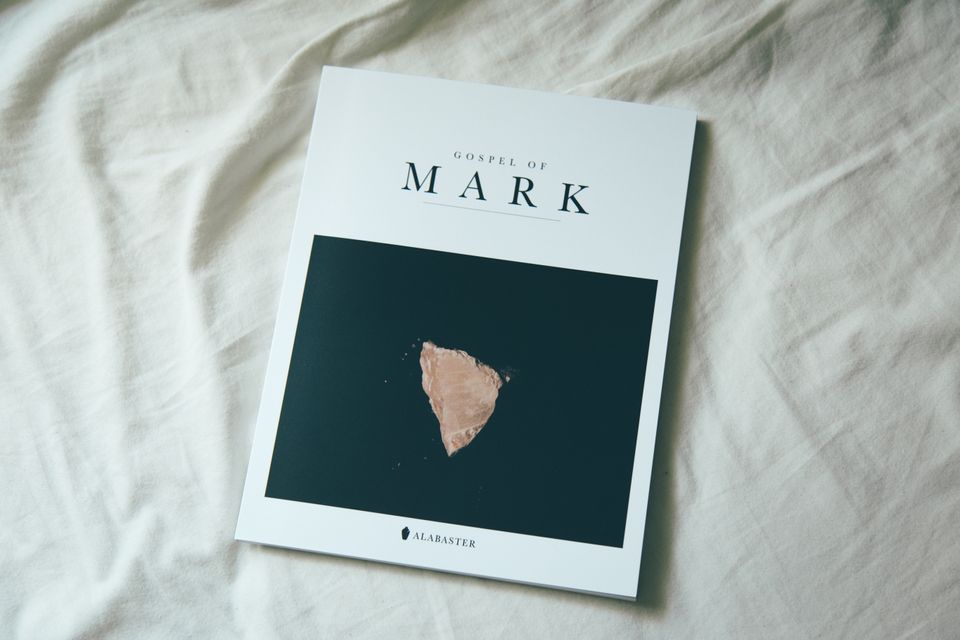 1 / 7
The cover of the Gospel of Mark.
Alabaster