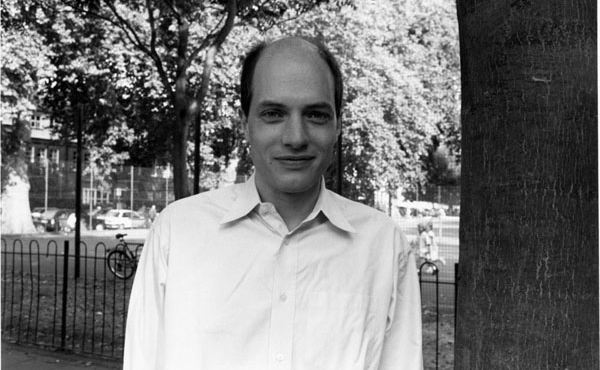 The age-old wars against religion is moved on by philosopher Alain de Botton's bold statement that religion can be a source of inspiration for non-believers, which he outlines in his latest book, Religion for Atheists.

For more than a decade, being an atheist meant not only disbelieving God's existence but also holding the view that religion was somewhat absurd and poisonous, as championed most recently by the likes of Christopher Hitchens and Richard Dawkins. De Botton argues that they are missing the point. Rather than expending energy on disproving believers and attempting to convert them, atheists should be looking at what they, without subscribing to a faith, can take away from religion to help them live good and meaningful lives.

Surveying various faiths, primarily Christianity and to some extent, Buddhism and Judaism, and picking and choosing elements to emulate in each - from Catholicism's saints and role models to Judaism's Day of Atonement, de Botton's buffet-style approach is bound to annoy some members of both camps, but his argument is sound.

Genial and self-deprecating to a fault, de Botton's tone here is on the whole enormously engaging though at times, analogies and ideas can be farfetched. Still, Religion for Atheists is worth reading, offering surprising and often, thoughtful insights into how religion can lend society lessons on how to live well.

We caught up with de Botton to talk about what we can "steal" from religion, his proposed temple for atheists, and practising practical philosophy:

In what areas of life can atheists "steal" from religion?

I'm thinking in areas, such as community building, ethics, the whole moral structure, but also the approach to aesthetics and education. There are lessons that can be gleaned from religions. It's true that they could be gleaned from elsewhere. But religions made those points particularly clearly. So I see religions as a possible source of inspiration.

By taking on aspects of religion and fostering a community, would it be possible that atheists may in that sense, inadvertently create a religion of their own?

I think that the modern world has plenty of values that are extremely sound. We don't need new ideas. If you gather a sample of reasonable people in secular societies across the developed world, you'd see agreement about the belief in kindness, trust, love, equality, fairness, family and friendship. These are core values of secular societies. The problem is that these values don't necessarily stick or are not necessarily present at key moments, and one of the things that religion does particularly well is acting as a mechanism for making ideas stick. So it's not the ideas of religions that interest me so much as the social and formal organisation. I don't think that necessarily means setting up an alternative to a religion as if it were a secular religion. Atheists are very suspicious of the word anyway, and they're not after a substitute. I think it's just about trying to see that there are things in daily life that are not necessarily going that well, and that we can do with some lessons from religion.

You've always been quite fascinated by architecture...

I think that for better and for worse, the spaces we live in and spend time around do impact how we feel. Religions have always known this. They've always known that if you try to get somebody in a frame of mind you've got to put them in a building that speaks that language, and I think buildings do speak to us. They speak of hope or despair, calm or noise, goodness or evil. I think that these are themes in architecture. So it's natural that religions, when they're trying to get people into a certain mentality, are very careful about the spaces they put us in. And I think that's something that the secular world should also think about. We can't necessarily abandon architecture and leave it to property developers to make money from. I mean they might make money as well, but I think we should be more careful about how we arrange space. And religions offer quite a lot of insights into the management of space.